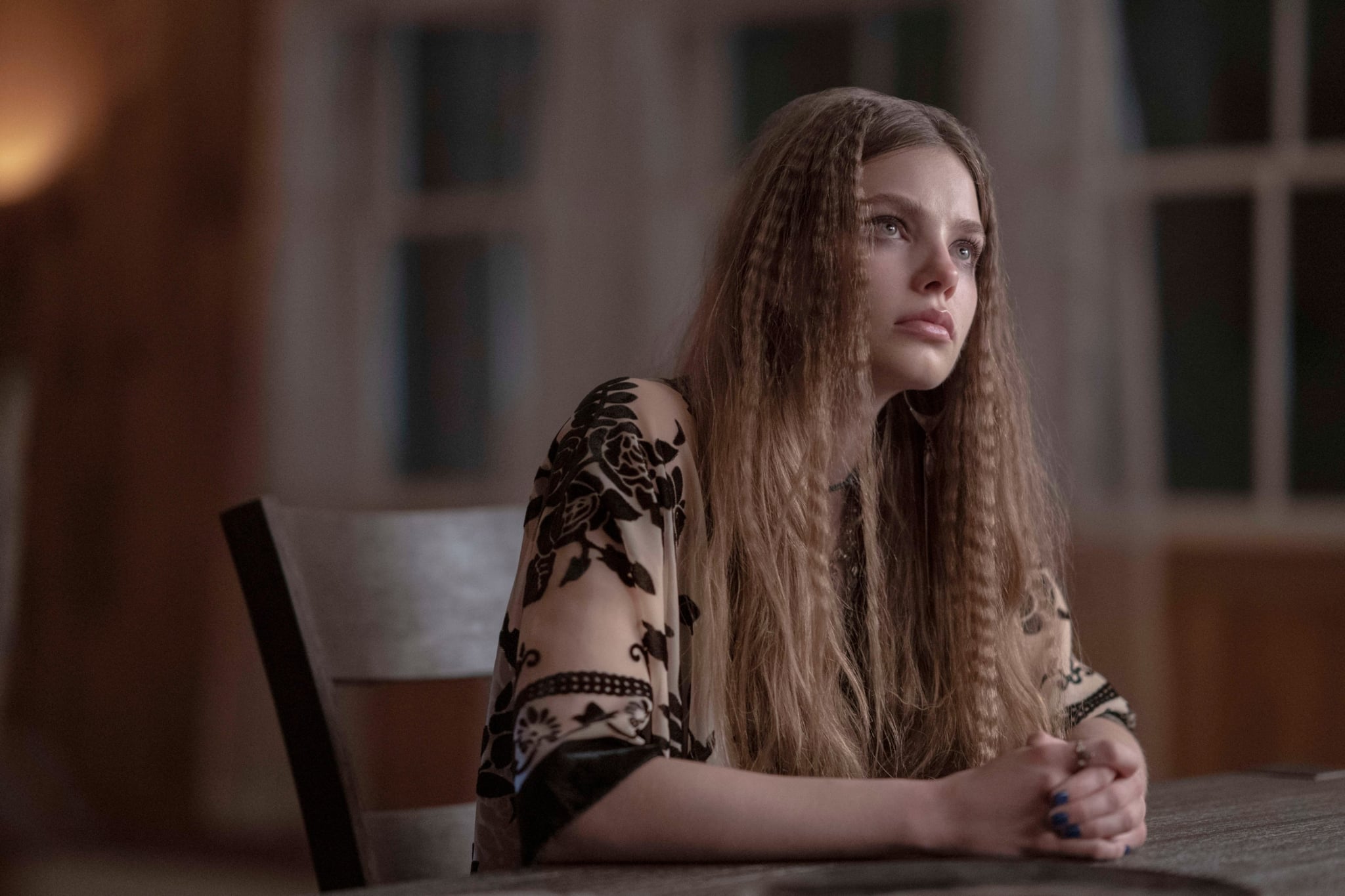 Warning: spoilers for Looking For Alaska ahead.

No matter what angle you look at it from, the core of John Green's novel Looking For Alaska is grief. The Hulu miniseries adaptation emotionally expands upon the source material but is still faithful to it, especially when it comes to the tragic fate of Alaska Young. In the YA novel and show, Alaska dies in a heart-wrenching car accident the night she leaves Culver Creek in a panic. The question as to whether or not her death was intentional remains unanswered in both versions. But if you're looking for the facts, here's how her death unfolds in the miniseries.

After spending a night drinking and making out with Pudge before the Colonel's expulsion, Alaska gets a call. In a panic, Alaska leaves Culver Creek as Pudge and the Colonel help her by distracting the dean without much resistance. The next morning, the students learn that she died in a car crash — the steering wheel crushed her chest when she drove into a police car at the scene of a separate accident.

At her funeral, Pudge learns that her ex-boyfriend Jake called her that night to remind her of their two-year anniversary. Pudge, the Colonel, and Takumi put their heads together to figure out how she died. They go as far as acquiring the police report, which states that her blood alcohol level was 0.21. He offers no clear answers, but the police officer at the scene has doubts that it was an accident since she didn't swerve. The three later steal the Eagle's breathalyzer to re-enact the events of the night — thankfully never doing so because the Colonel passes out in his room.

They eventually realize that Alaska left with plastic daisies. After calling Jake and sleuthing the web, Pudge and the Colonel figure out that Alaska died on the anniversary her mother's death. They put two and two together, realizing that she was probably visiting her mother's grave.

But even with all the facts that Pudge and the Colonel come to learn, her death remains a mystery that they can't solve. They know that she experienced guilt over her mother's death since Alaska didn't call 911 when her mom was going through an aneurysm. It wouldn't be unlikely if that feeling resurfaced that night.

In her copy of The General in His Labyrinth, Alaska underlined "How will I ever get out of this labyrinth!" and writes in the margins "straight and fast." They will never know if her death was an accident or suicide. And no matter which it is, they've still lost their friend. In the end, Pudge chooses the labyrinth. Now, please excuse me as I cry my way through the labyrinth to the show's gentle indie soundtrack.

Netflix
"Selling Sunset": The Cast's Friendships Behind the Scenes
by Chanel Vargas 8 hours ago