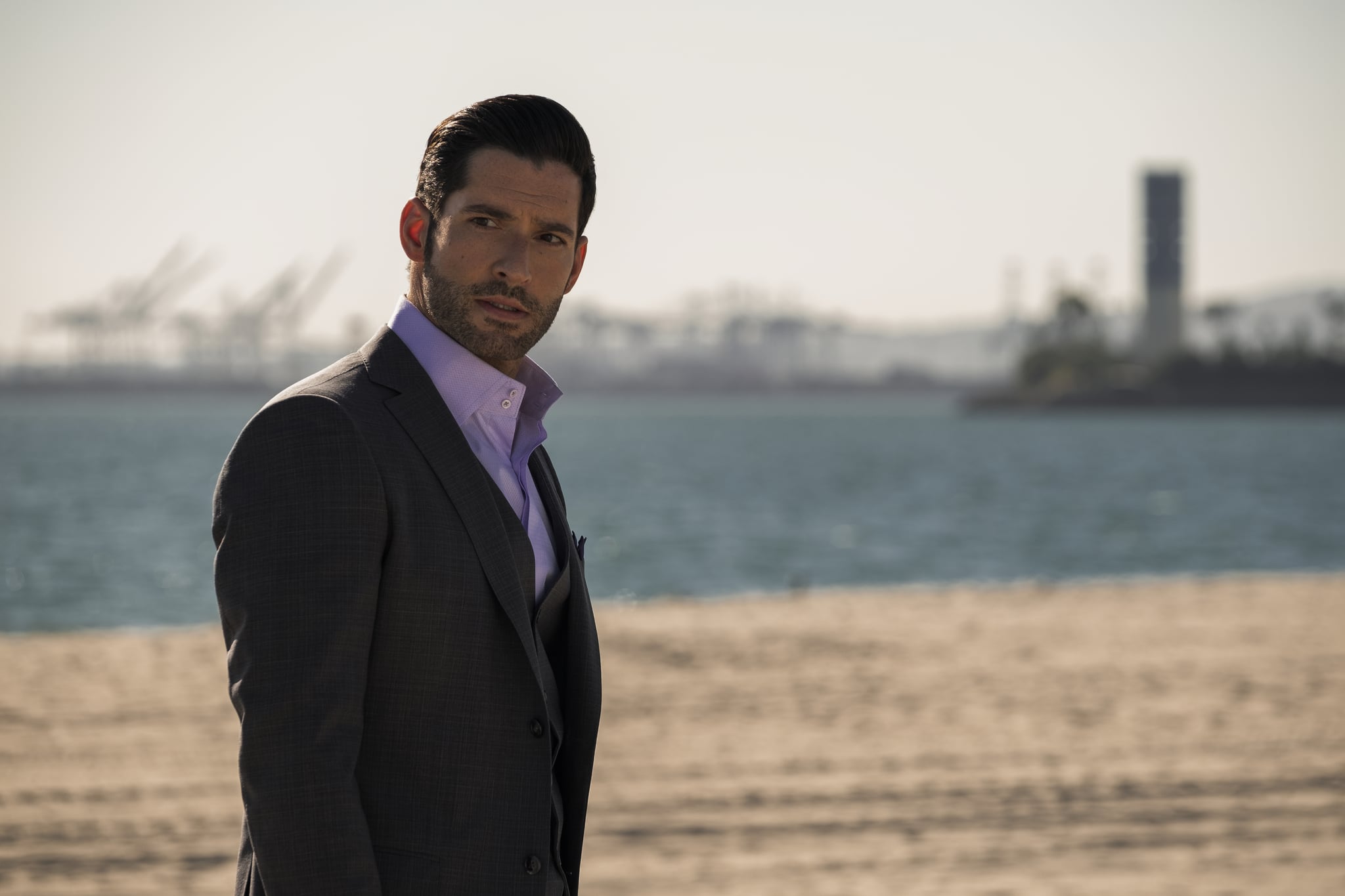 If you're confused as to why Lucifer (Tom Ellis) popped up during last year's "Crisis on Infinite Earths" Arrowverse crossover event, you're not alone. However, it gets much less confusing when you realize that Lucifer is actually based on a character from Neil Gaiman's The Sandman, who eventually received his own DC spinoff. In the comics, Lucifer Morningstar is one of the most powerful beings in the DC Universe. Even with his immense power, he abandons his lordship of Hell out of boredom in favor of running a club called Lux, exactly as he does on the show.

During the crossover, which is set five years before Lucifer's pilot, we see Constantine (Matt Ryan), Mia Smoak (Katherine McNamara), and John Diggle (David Ramsey) seek out Lucifer to gain access to Purgatory and retrieve Oliver Queen's (Stephen Amell) soul. Here's hoping that with the sixth and final season of Lucifer we'll be able to see some familiar Arrowverse faces in Los Angeles. If not, we can always hope the devil has something up his sleeve and Lucifer will make himself a mainstay on one of the many, many Arrowverse shows. Until then, you can binge season five of Lucifer on Netflix.