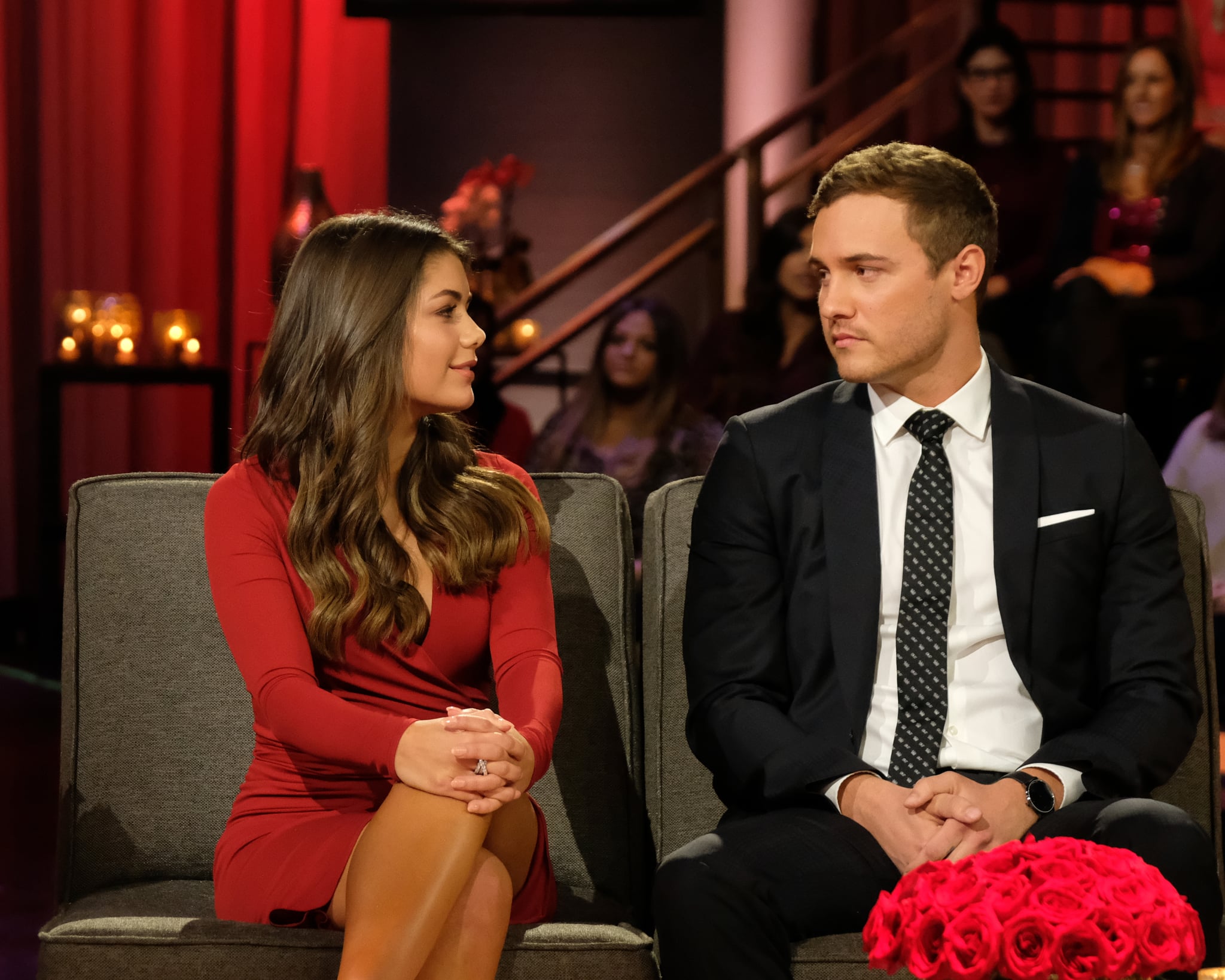 After her very public engagement and breakup with Peter Weber on The Bachelor finale, we're very invested in hoping that Hannah Ann Sluss has found happiness again. Is she dating anyone right now? While she hasn't revealed anything publicly, at least one social media post suggests that she's definitely moving on.

On the Bachelor subreddit, Reddit user u/nikilily shared a picture that appears to show Hannah Ann pretty cozy in a pool hall with a guy who is definitely not Peter or anyone else we've seen on Bachelor shows before. The guy in question? That would be Josh Dobbs, a friend of hers who happens to be a quarterback for the Jacksonville Jaguars! The two of them do follow each other on Instagram, and he showed up in her Insta stories matching up to the outing where they were spotted in the picture, so it's absolutely possible that they're more than friends. Spoiler expert Reality Steve also reported on the pair's public "date," citing sources who said Hannah Ann and Josh were "were all over each other and making out," although he stressed that these were unconfirmed reports and could very well have been made up.

While on Tuesday's "After the Final Rose" live show, Hannah Ann's appearance was wholly focused on revisiting and addressing her breakup with Peter; she wasn't asked at all about her current relationship status. Of course, it does make sense that she hasn't been able to address anything about who she's dating now, since the finale has only just now aired, and it's understandable if she'd rather keep things somewhat quiet for the time being, especially given how publicly her relationship with Peter imploded. Regardless of whether she's dating Josh Dobbs, someone else, or no one at all right now, we definitely hope that she finds love and happiness in whatever form she needs!