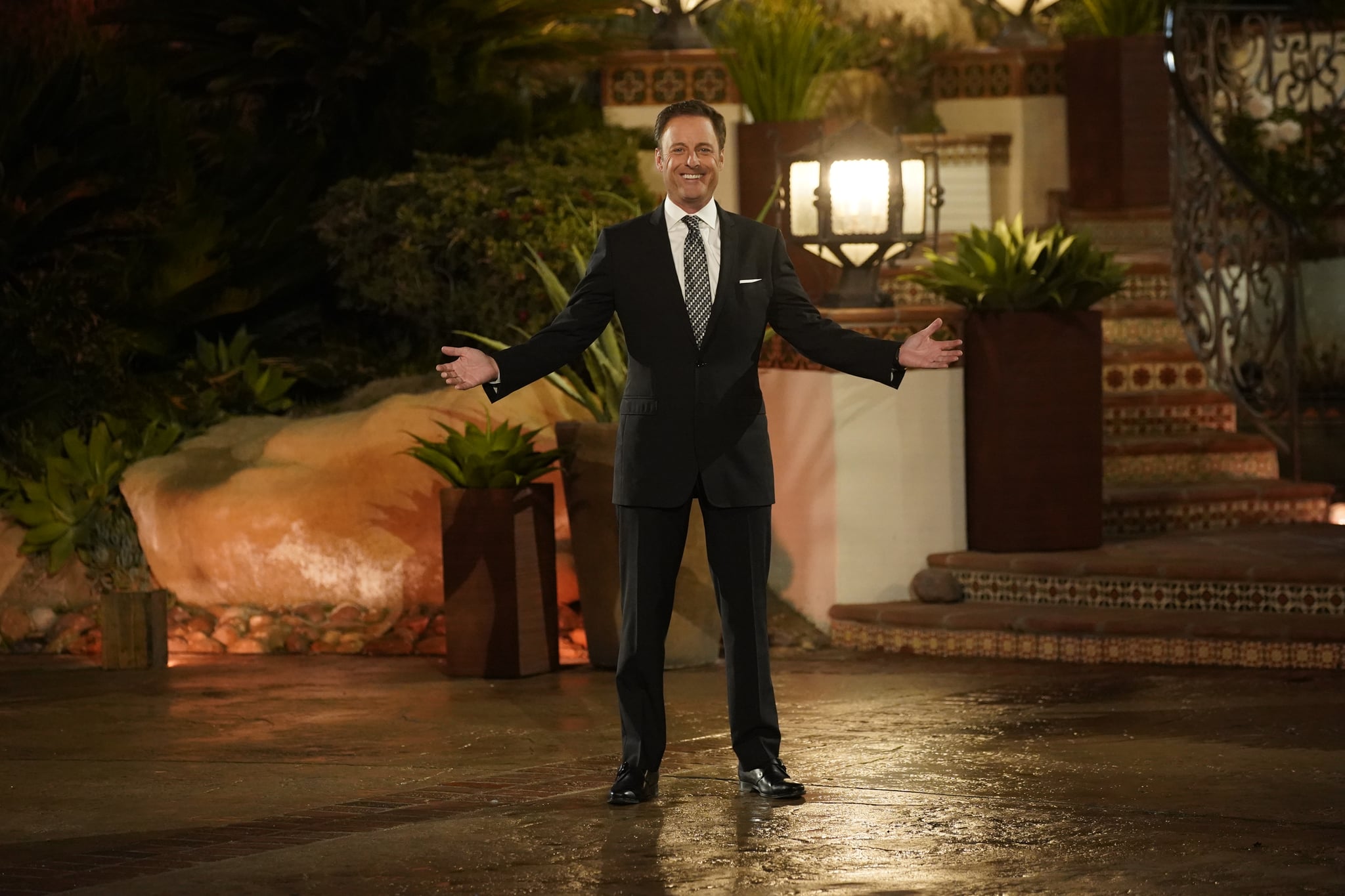 If you're watching The Bachelor Presents: Listen to Your Heart and feeling like something is different, you'd be right! The show wasn't filmed at the Bachelor mansion, where The Bachelor and The Bachelorette film. Instead, the cast got to stay at a brand-new mansion — and travel to some major music venues around the country.

"We're not in the Bachelor mansion! We moved to a bigger place — a little different vibe," Chris Harrison told Us Weekly. "We found this amazing ranch just outside of Los Angeles that we use for home base," he added to Parade. The usual Bachelor mansion, which is actually a lived-in mansion owned by a private family who live there when filming isn't happening, wasn't a good fit for Listen to Your Heart. While "normal" Bachelor shows only use the mansion as housing and as the venue for straightforward events like cocktail parties, the extra requirements of Listen to Your Heart meant the production needed a house that had enough space for performances and the other musical elements of the show.

Just like the other Bachelor shows, though, traveling to amazing outside venues plays a big part in Listen to Your Heart. As the episodes move forward, Harrison told Parade, the contestants will be moving to music venues across the country. "The first kind of big performance is actually at a venue in downtown Los Angeles, then we move over to Las Vegas, and the grand finale is in Nashville."

Listen to Your Heart puts a musical twist on the usual Bachelor format, with contestants trying to find love while also working on their music together and performing in couples. The first season has six episodes, all of which were filmed before production on all other Bachelor shows shut down due to the coronavirus pandemic. However, there have been rumblings of a possible added episode in the form of a virtual reunion, which would be filmed remotely in some way if it were to happen.

"If there is this appetite and we think that there's enough story there where there's relationships or whatever it is where it garners a special, then, yeah, [we'll do a reunion]," Harrison told Entertainment Tonight, noting that any reunion show would most likely have to be done via videoconferencing. "It would definitely be done without an audience — but I think we could Zoom, or maybe bring somebody socially safe away from me, you know, do it eight feet apart. But yeah, I could see that happening."