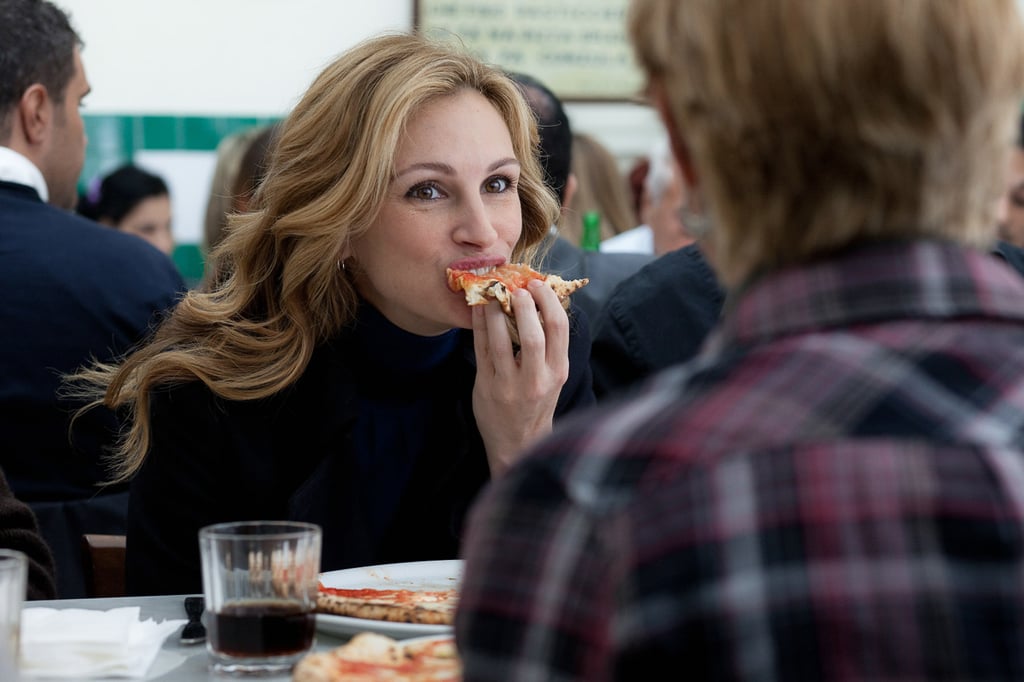 From "Pretty Woman" to "Wonder," Check Out Some of Julia Roberts's Best Movie and TV Show Roles

Julia Roberts has proven time and time again that she can captivate audiences of any age. While her acting ability first shined through on the big screen nearly 35 years ago when she starred in her breakout film, "Mystic Pizza," she's continued to warm the hearts of moviegoers to this day. With a career that has included more than five dozen movies, multiple TV roles, and beyond, her talent is undeniable.

What's more: Roberts's generosity and kindness has been at the forefront of her career, making her an appealing role model and someone both adults and children alike can get excited to support. Roberts uses her platform to raise awareness for important causes and even appears yearly on NBC's Red Nose Day's telethon, which raises money for children living in poverty.

Roberts seems like an ideal costar, too, often remaining close friends with other actors whom she stars alongside. One of her most notable BFFs is George Clooney, someone she admires on screen and off. In 2022's "Ticket to Paradise," the duo star as bitter exes who reunite in an effort to stop their daughter's destination wedding. While the highly anticipated film sounds like a perfect role for Roberts and Clooney, they both admitted that it was starring alongside each other again that roped them in.

"They sent me the script, and it was clearly written for Julia and I. In fact, the characters' names were originally Georgia and Julian," Clooney told The New York Times in August. "I hadn't really done a romantic comedy since 'One Fine Day' [in 1996] — I haven't succeeded like Julia has in that forum — but I read it and thought, 'Well, if Jules is up for it, I think this could be fun.'"

Roberts echoed his sentiments in the same interview, saying, "It somehow only made sense with George, just based on our chemistry. We have a friendship that people are aware of, and we're going into it as this divorced couple. Half of America probably thinks we are divorced, so we have that going for us."

So whether you're a new fan of Roberts and want to watch her older work or you're a forever admirer who is seeking a perfect lineup of her films (and some shows!) to binge, here's a list of her best roles.

Related:
Julia Roberts Says She and George Clooney Share a "Similar Approach to Life": "He's One of My People"
Previous Next Start Slideshow
Julia RobertsTVMovies