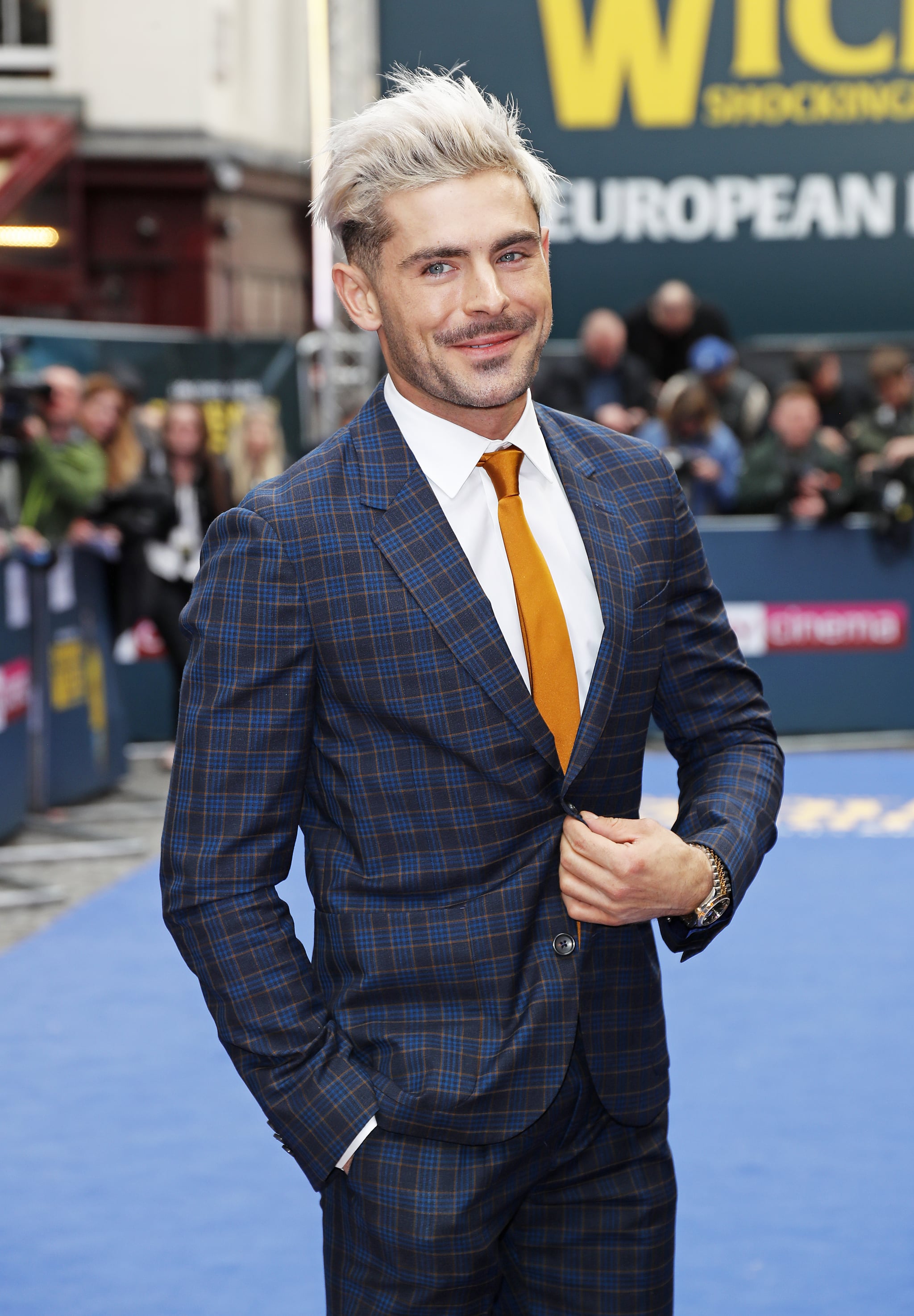 Zac Efron is going his own way in his upcoming series Killing Zac Efron, and Troy Bolton would never embark on an adventure this extreme. The show — which will premiere on the new streaming platform Quibi — will follow the former High School Musical star as he journeys through the jungle on a remote island for 21 days with nothing but basic survival gear and a guide partner to help him along the way, according to Variety.

"I tend to thrive under extreme circumstances and seek out opportunities that challenge me on every level," Efron said in a statement. "I am excited to explore any uncharted territory and discover what unexpected adventure awaits!"

TV
Will Season 5 Be the End of "Yellowstone"? Here's What We Know
by Victoria Edel 19 hours ago

by Sarah Wasilak 38 minutes ago