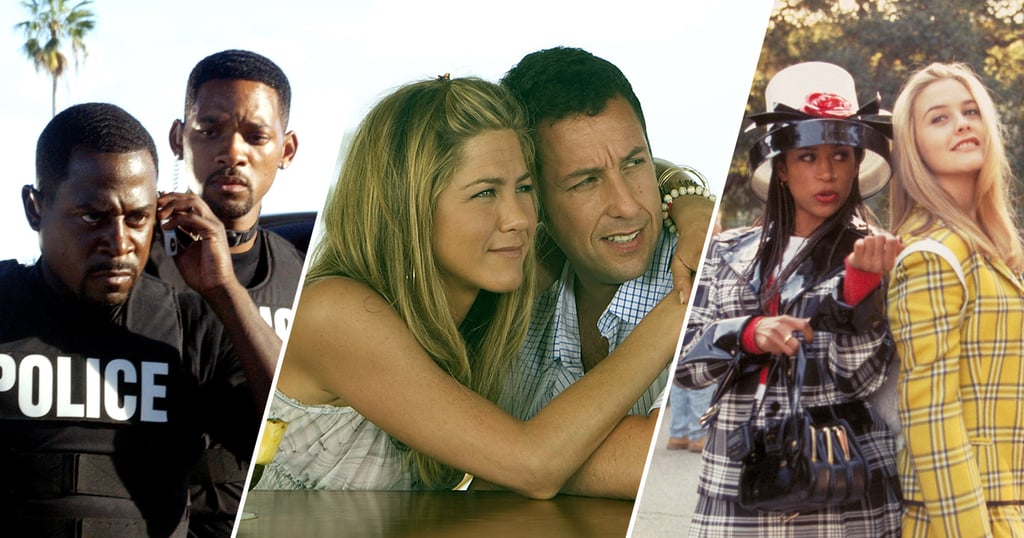 We hope you've gotten your fill of romantic comedies on Netflix, because quite a few of them are disappearing from your queue in August. The streaming service announced which titles would be leaving next month, and it includes classics like Valentine's Day, He's Just Not That Into You, and Clueless, which just celebrated its 25th anniversary. Big franchise films like Bad Boys and The Karate Kid are also leaving soon, so if you haven't had a chance to watch all of the films, we suggest you start now. Thankfully, we have new releases like Selling Sunset season three and Lucifer season five to look forward to. See what else is leaving in August ahead.

Health
Whoopi Goldberg Was Not Wearing a Fat Suit, but Honestly, Why Should It Matter?
by Melanie Whyte 12 hours ago

TV
Is Anyone Else Wondering What's Up Between Queen Alicent and Ser Criston Cole?
by Victoria Edel 14 hours ago