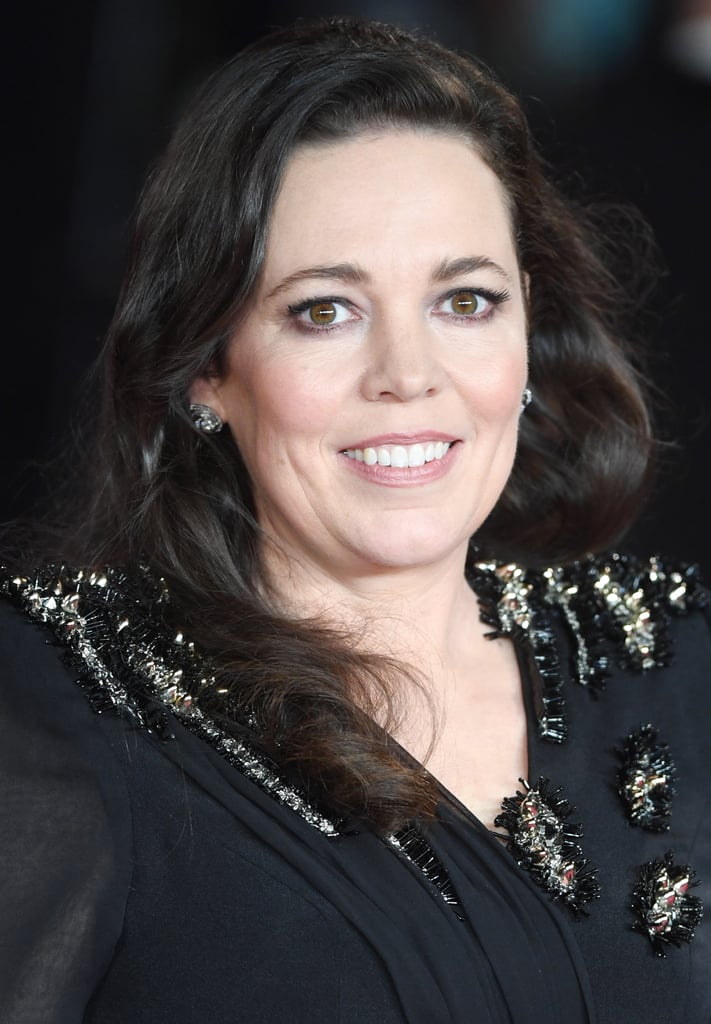 The Crown would not be even half as incredible as it is without Claire Foy's stellar performance as Queen Elizabeth II. That being said, the streaming giant could not have picked a better successor for her. It was announced in October 2018 that Olivia Colman had signed on to play the monarch in the next two seasons of the drama. The British actress has popped up in everything from dark crime dramas like Broadchurch to comedies like Fleabag, but all of her roles have something in common: she nails each and every one of them. Her appearance in 2016's The Night Manager made such an impression that she won a Golden Globe for best supporting actress and was also nominated for an Emmy. Hopefully the real Queen Elizabeth, The Crown's number one fan, approves.