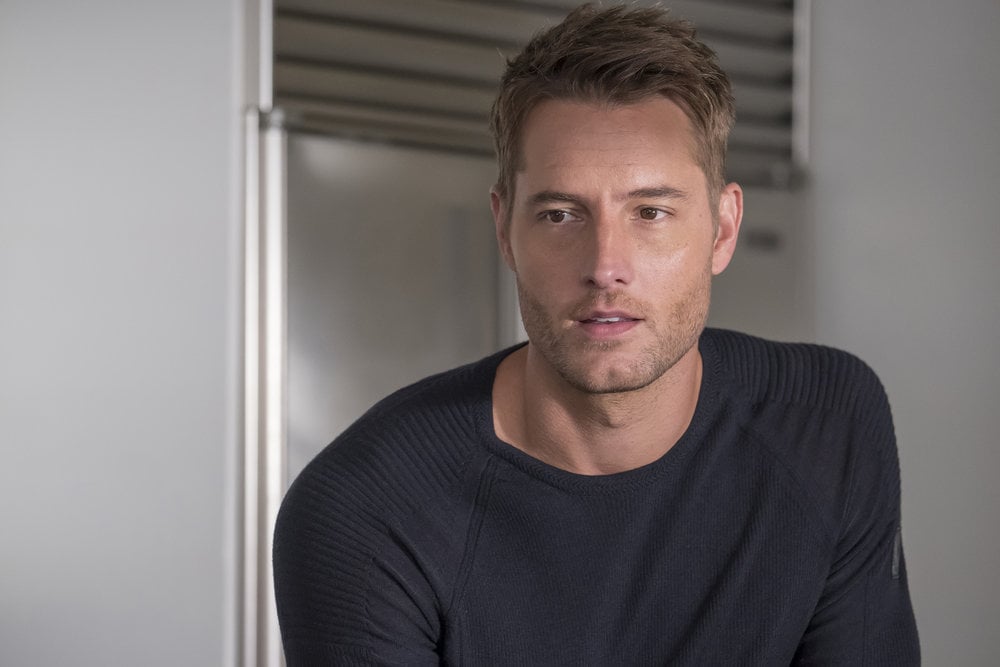 In addition to learning more about Beth's family, we'll be learning more about her cousin Zoe now that she's dating Kevin. The actress behind the character, Melanie Liburd, will be returning as a series regular for season three. When we spoke with Justin Hartley in May, he also teased that Kevin's new romance will have a "huge" impact on his character in season three.

MTV VMAs
From J Balvin to Doja Cat, Here Are the Artists Performing at the 2020 MTV VMAs
by Monica Sisavat 2 hours ago 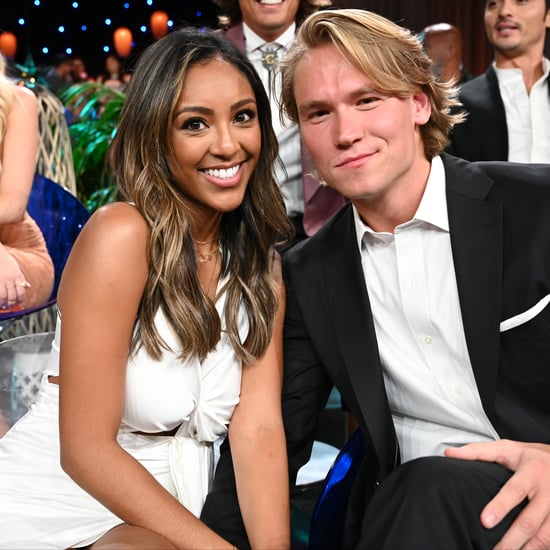 TV
In Just the News I Needed to Hear, Chip and Joanna Gaines Are Bringing Back Fixer Upper!
by Caitlin Gallagher 6 hours ago