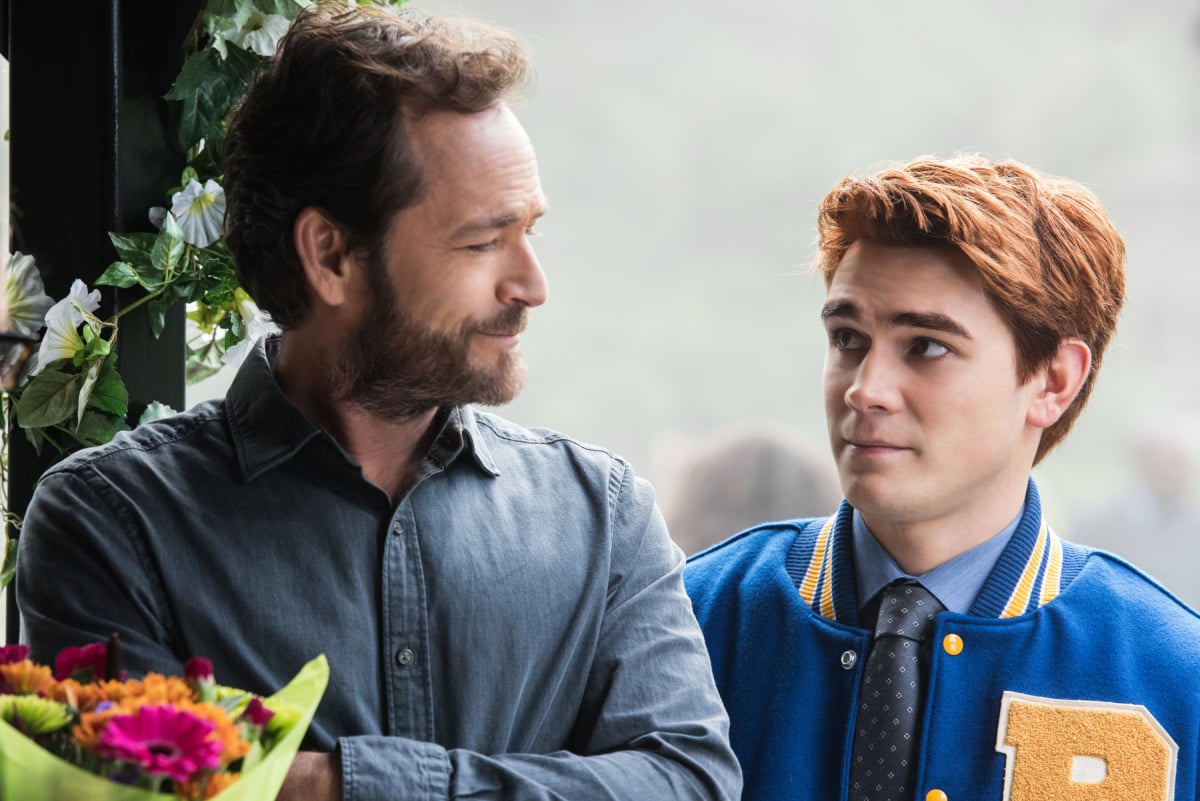 Gone, but not forgotten. On April 15, Riverdale honored the late and great Luke Perry, aka Fred Andrews, during its Hedwig and the Angry Inch musical episode. The chapter focuses on how our favorite students at Riverdale High are preparing for the school's annual variety show, including our red-headed heartthrob, Archie. He immediately signs up for the event, using the band name The Archies, and enlists Betty, Jughead, and Veronica to perform alongside him.

Back home, Archie practices his guitar until a string breaks. He goes into the garage and finds Fred's old guitar used in his former band, The Fred Heads. It's a touching moment, but Riverdale gives us another tear-jerker later in the episode when Archie and Betty comfort each other after they get into arguments with Veronica and Jughead. Archie reveals that participating in the variety show has made him feel connected to his father. "When I saw that sign-up sheet, I flashbacked to sophomore year," he says. "I was on stage freezing up from stage fright until I saw my dad. And, suddenly, I could just play. He gave me the biggest hug afterward." Betty then responds, "He was so proud of you. He was always so happy whenever you played." Archie goes on to use Fred's guitar in the final number, "Midnight Radio." 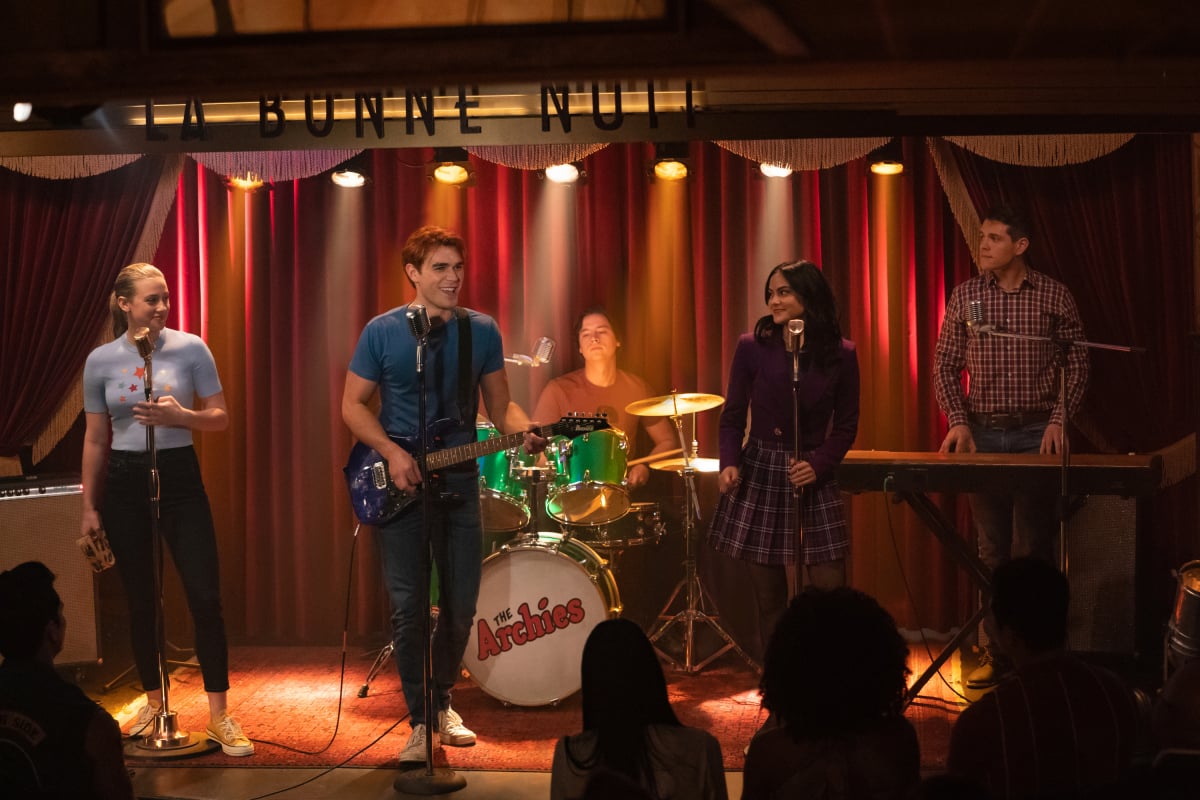 Sadly, Perry died at age 52 in March 2019 after suffering a massive stroke. Back in October, Riverdale honored him in its season four premiere, titled "In Memoriam." It reveals that Fred died in a hit-and-run accident that occurred after he stopped to help a stranded motorist, played by Perry's former Beverly Hills, 90210 castmate Shannen Doherty. The series has continued to sprinkle in homages to Perry, and this latest tribute is yet another one that does justice to Riverdale's best dad.