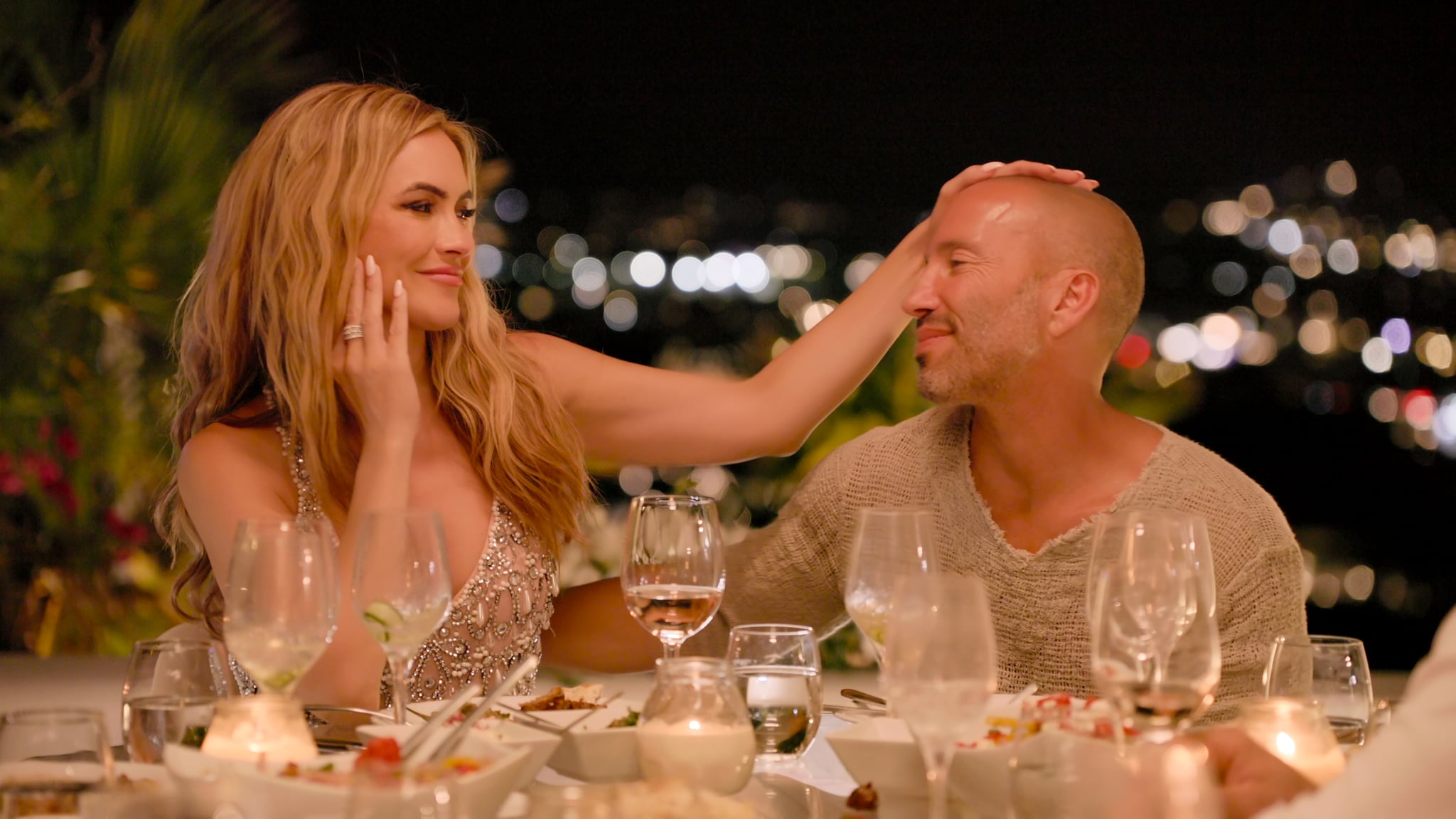 "Selling Sunset" season five is dominated by one major topic: Chrishell Stause and Jason Oppenheim's relationship. News of their relationship broke in July 2021, but fans had to wait until season five aired on Netflix to get the inside look at what actually happened between the two.

On "Selling Sunset," their relationship — which they both say grew naturally out of their friendship — causes waves through the Oppenheim Group and its agents, but only Christine Quinn is vocal about the way this new dynamic negatively affects the workplace. Christine's methods aren't always the best; she says at one point, "I was wondering why I wasn't getting listings. Then I was like, 'Oh, yeah. It's 'cause I'm not f*cking my boss.'" But watching the series, I couldn't help but feel like she had a point. Oppenheim and Stause's relationship deeply changed the office dynamic, and it wasn't fair to anyone involved for the show to normalize toxic work behavior.

Alison Green, who gives advice about navigating the workplace on her website Ask a Manager, tells POPSUGAR about the perils of a boss-employee relationship. Green says that a romantic relationship creates issues not just for the people directly involved, but also all other employees and the company itself. "There's so many reasons you shouldn't and really cannot date within your chain of command," Green explains. "First and foremost, the power dynamics." She says that most people who enter into relationships with their bosses might feel it's completely consensual, but the professional ramifications will always affect their decision making.

"It's very possible things can reach a point where you don't like how a relationship is going, or you want to break up, and there can be subtle or not so subtle pressures to not end that relationship," she says. "It can be you just worrying internally about what the professional ramifications will be for you."

"People don't want to feel like their bosses are looking at their employees as a pool of people to date. That makes most people feel pretty gross."

Green explains that another huge part of the equation is the perception of the relationship, like the comments Quinn made about Stause. "If your coworkers know about it, they are going to assume that there is favoritism going on," she says. "It's very likely that there is favoritism going on." Green says that all favoritism isn't necessarily purposeful, but just having a boss's ear more than your fellow employees already gives that person a huge advantage. "It's a very unpleasant thing for the people around you to be aware that you're dating the boss," she says. And "Selling Sunset" viewers see this type of favoritism play out, when Jason's brother Brett gives Stause the opportunity to receive a major commission, or when Stause vents to her boyfriend about her coworkers.

Even if someone isn't getting benefits from their partner, Green says, "All of your professional achievements that you might have gotten on your own merits are now under a cloud." That happens to Stuase, too.

Green says that bosses dating employees can also open up a company to workplace harassment lawsuits and that for employees who aren't dating their boss, it "sexualizes the work environment." She says, "People don't want to feel like their bosses are looking at their employees as a pool of people to date. That makes most people feel pretty gross." 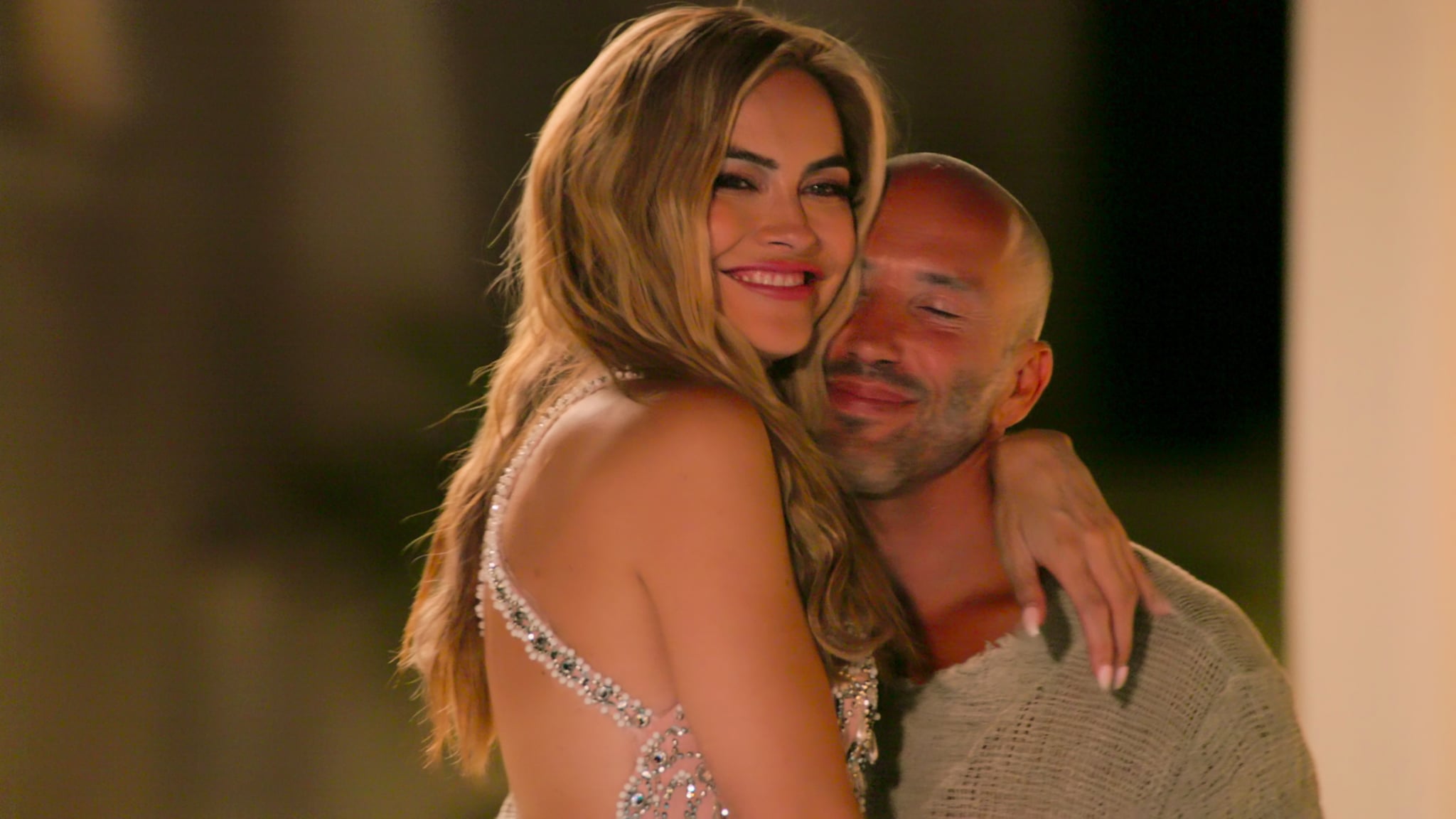 Green was also critical of the Oppenheim Group's overall boundaries, where Jason and Brett encourage their employees to consider themselves a family. According to Green, that dynamic can keep employees from acting in their best interest and opens them up to being taken advantage of. But in her experience, inappropriate workplace relationships often take root in offices that already have toxic cultures.

"When you have a workplace environment like theirs where the boundaries are already really screwed up, and you have that family thing, you are going to get major violations of propriety and trust, like a boss dating their employee," she says. "It follows so naturally from that."

Of course, "Selling Sunset" is a reality show, and it wants to mine its cast members for drama. But it is also a workplace, and the employees of the Oppenheim Group are actual agents who really do sell houses. It's unfair for the show to paint all criticism of Oppenheim and Stause as wrong, when it is a huge, boundary-crossing situation for a boss to date an employee. The show's framing normalized that dynamic and failed to explore why it's such a big issue. Stause and Oppenheim broke up at the end of 2021, but that could make the dynamic at the Oppenheim Group even more awkward as they try to be professional with each other again. Viewers will have to wait for season six to find out.