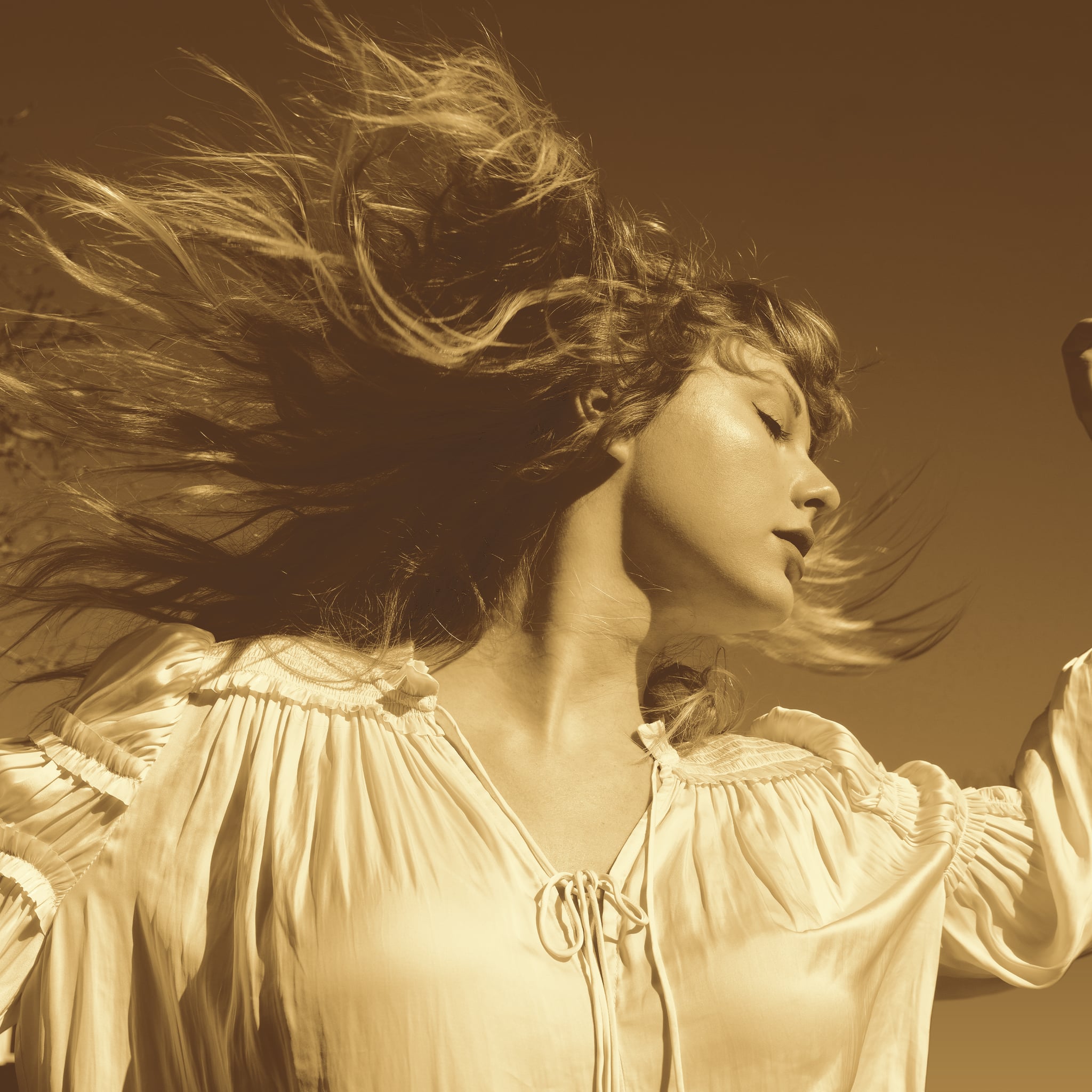 I don't know how it gets better than this, because Taylor Swift is finally sharing her rerecordings with us. During an appearance on Good Morning America in February, the singer announced that she's releasing her new version of her hit single "Love Story." As if that wasn't exciting enough, she's also releasing Fearless (Taylor's Version) on April 9, which will include 26 songs, including six never-before-released tracks from the vault. During another appearance on GMA on March 25, the singer gave the first glimpse of one of the songs from the vault titled "You All Over Me," which features Maren Morris. The full song is expected to drop on Friday.

"Only I know which songs I wrote that almost made the Fearless album," Swift previously wrote on Instagram. "Songs I adored, but were held back for different reasons. I've decided I want you to have the whole story, see the entire vivid picture, and let you into the entire dreamscape that is my Fearless album. This process has been more fulfilling and emotional than I could've imagined and has made me even more determined to rerecord all my old music."

Swift first announced that she was rerecording her first five albums in August 2019 in an attempt to own the masters to her original music amid her ongoing music battle with Scooter Braun. In 2020, she got to work as she literally and figuratively took back her voice. Needless to say, we can't wait to hear the full rerecorded album!