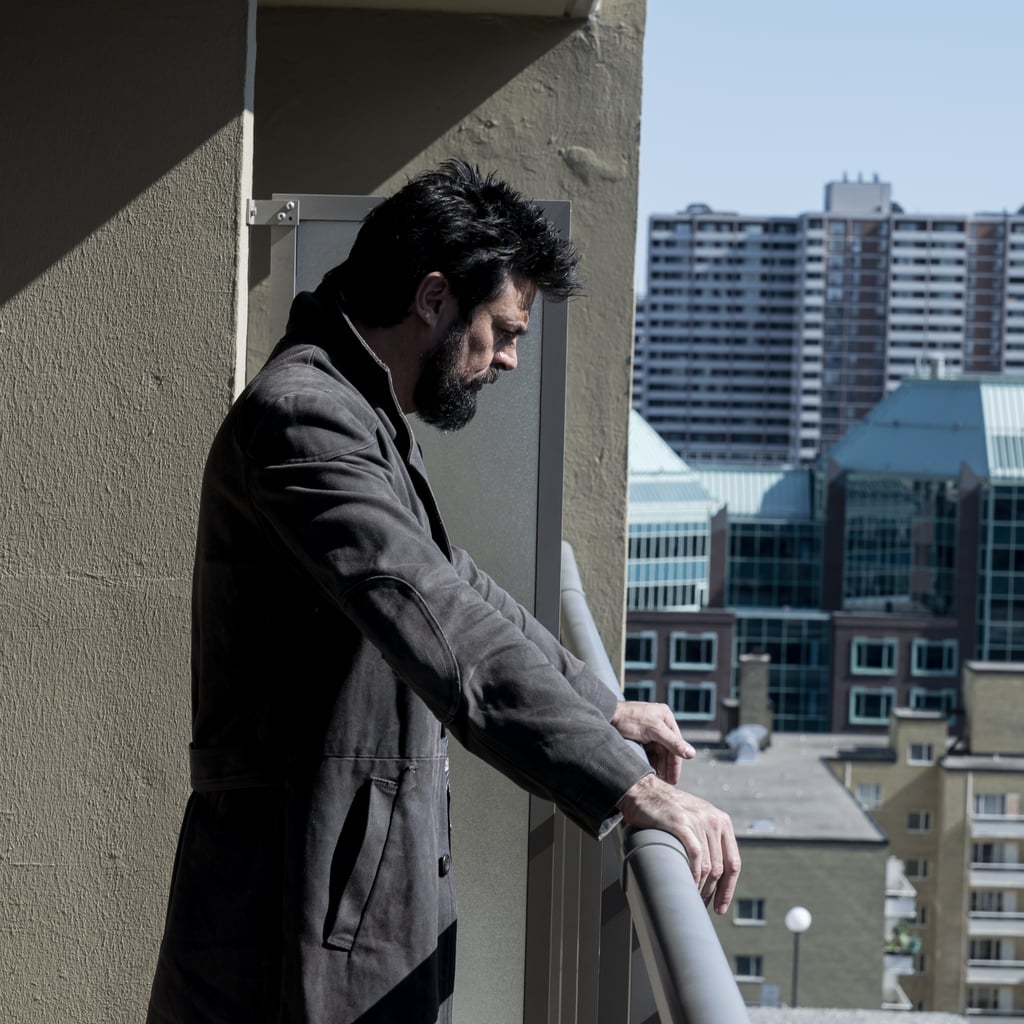 A Refresher on How "The Boys" Season 2 Ends

Season two of "The Boys" is a wild ride, and the season's shocking finale perfectly reminds us that just when we think we know how it's all going to end, the showrunners hit us with another curveball. We unveil Nazi pasts, handle tween angst with a side of laser vision, and have to watch the Deep's drug-induced duet with his gills. The season two finale leaves us with more questions than answers, but thankfully, season three is just around the corner, premiering June 3.

As far as season three goes, Jack Quaid told Entertainment Weekly that it's "the most insane season of TV ever filmed," adding, "It is really, really, truly insane." If season three is going to be even wilder than the two seasons that came before, then we're really in for one wicked ride.

Keep reading for a breakdown of all the big moments from season two's finale and a look at where we left the big players.