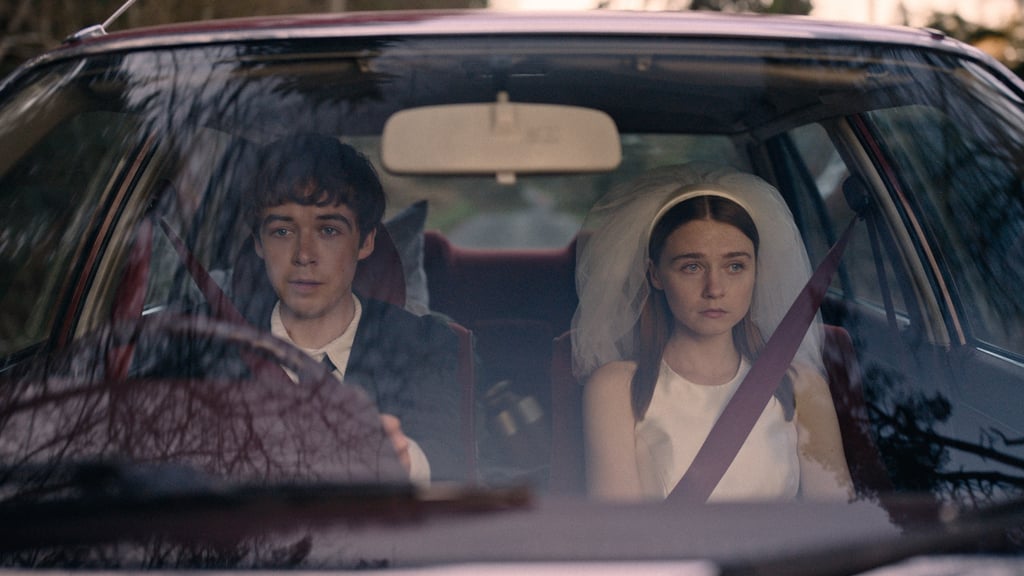 The End of the F***ing World isn't just known for its compelling storyline and its dark humor — it also happens to have one of the best soundtracks in television. Season one of the thrilling series had a plot that pulled us in and held us tight, and season two is no different. The show is able to keep its grips on its audience because of the story it tells, and the music that is incorporated into that story is a monumental part of the show. Scroll through the gallery to find the songs included in the soundtrack for season two of The End of the F***ing World and don't be afraid to absolutely lose it to some of these tunes.

Netflix
"Selling Sunset": The Cast's Friendships Behind the Scenes
by Chanel Vargas 23 minutes ago