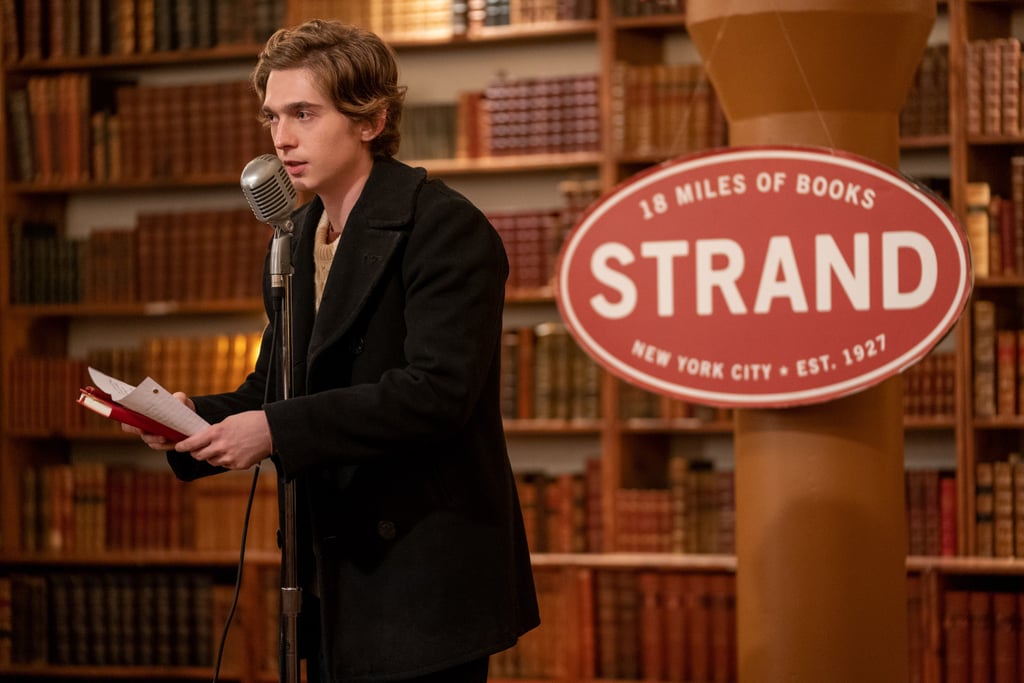 Dash & Lily's Austin Abrams Has Had So Many Recognizable Roles

If Austin Abrams wasn't on your radar before Dash & Lily, then you've been missing out. The 24-year-old actor began his onscreen career in 2011 in the Cuba Gooding Jr. sci-fi thriller Ticking Clock — but it wasn't until Abrams landed a recurring role on The Walking Dead in 2015 that his career took off. He appeared in seasons five and six of the AMC series as fellow survivor-turned-villain Ron Anderson. Also in 2015, Abrams played the role of Q's friend Ben Starling in the big-screen adaptation of the John Green novel Paper Towns.

After his run on The Walking Dead, Abrams took on a few more movie roles, including prominent parts in All Summers End (which also starred Tye Sheridan and Kaitlyn Dever), Brad's Status (which also starred Ben Stiller), Puzzle, and Scary Stories to Tell in the Dark. Though he appeared in a few episodes of SMILF and The Americans, Abrams didn't get his next big recurring TV role until 2019, when he took on the role of Kat's love interest Ethan Lewis in the first season of HBO's Euphoria.

Not long after, Abrams made his first appearance in season four of NBC's This Is Us as teenage Kate's horrible love interest Marc, and unfortunately for This Is Us fans, it seems we haven't seen the last of his character yet. In 2020, Abrams took on two of his biggest parts yet: Henry Page in the movie Chemical Hearts (which also starred Lili Reinhart) and Dash in the Netflix series Dash & Lily (which also starred Midori Francis). Coming up, Abrams is set to star alongside his Paper Towns costar Nat Wolff in Youngest, a film that'll serve as Wolff's directorial debut. But until then, check out the gallery to see stills from Abrams's most memorable projects so far.