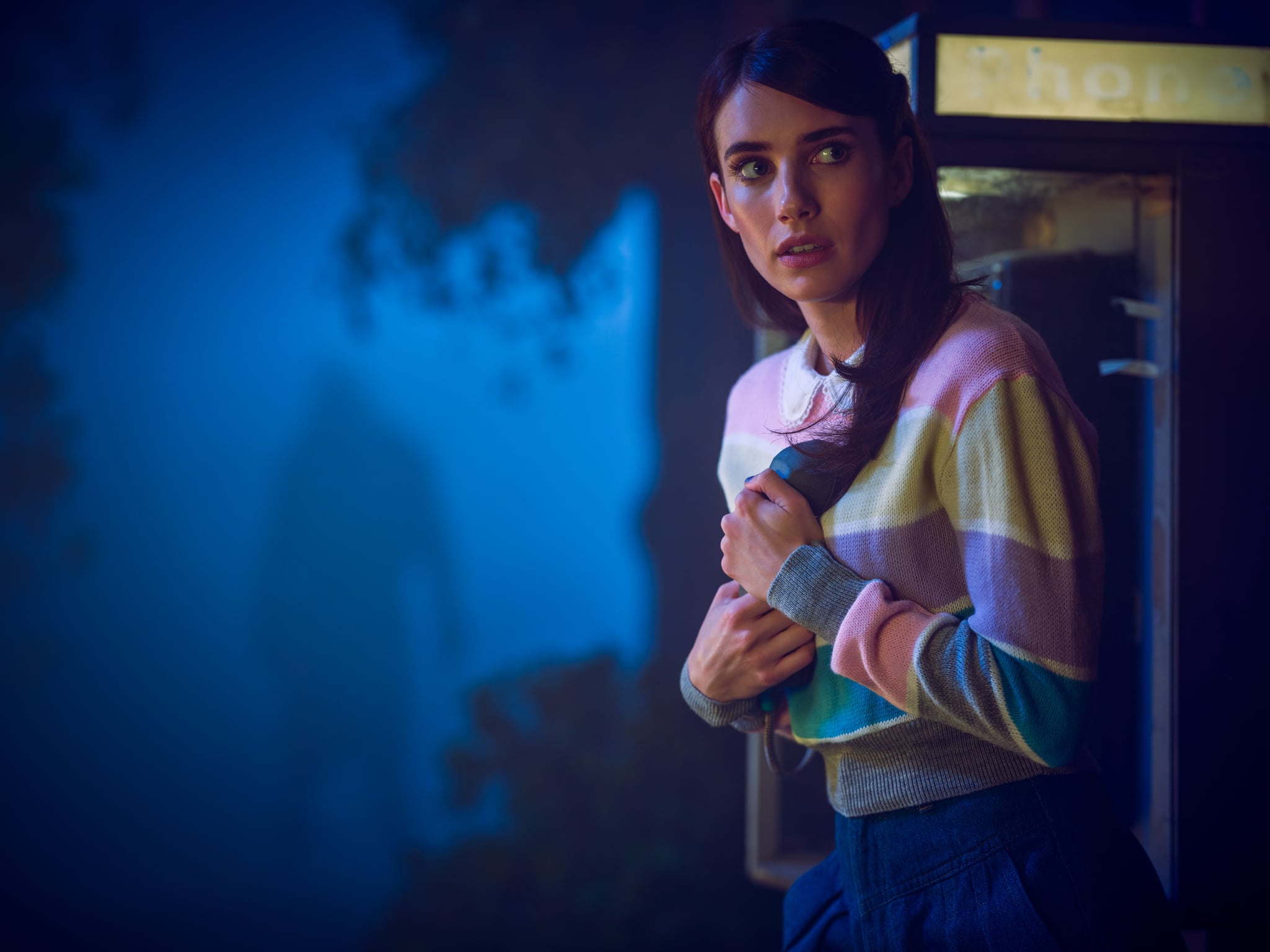 Navigating the streaming landscape might not be as scary as Mr. Jingles and the Night Stalker on American Horror Story: 1984, but it can be a mild nightmare. After a 10-month wait that felt like an eternity in Murder House, season nine of the anthology series premiered on Wednesday, Sept. 18, at 10 p.m. on FX. But what if you missed the first episode? In the universe of streaming and on-demand options, it can be a struggle to find new episodes. But save your fears for the creepy stuff on the show. Below, we've rounded up all the places to catch the latest season of American Horror Story.

Let's start with the series schedule. American Horror Story: 1984 airs on the FX channel every Wednesday night at 10 p.m. Those who have already cut the cord can stream the show live with services such as Hulu+ Live TV, YouTube TV, and Sling TV — for folks who don't quite want to commit, it's possible to try out free trials of those streaming services.

If you can't watch every Wednesday night, tune into the show on the FX website after the newest episode airs — be prepared with information about your cable provider. You can also buy individual episodes on Amazon and iTunes.

While watching the latest episodes might take work, you can stream old episodes pretty easily. Every season of American Horror Story is available for a good (and nightmarish) binging session on Netflix, with the entirety of AHS: Apocalypse, aka season eight, dropping on the service on Sept. 24. Apocalypse will be on Hulu the same day as well, along with all the previous seasons. Currently, the first episode of season eight is also free on YouTube TV and Google Play, but you'll need your credit card.

Now stream on and prepare yourself for the wrath of '80s mullets and murders in season nine!