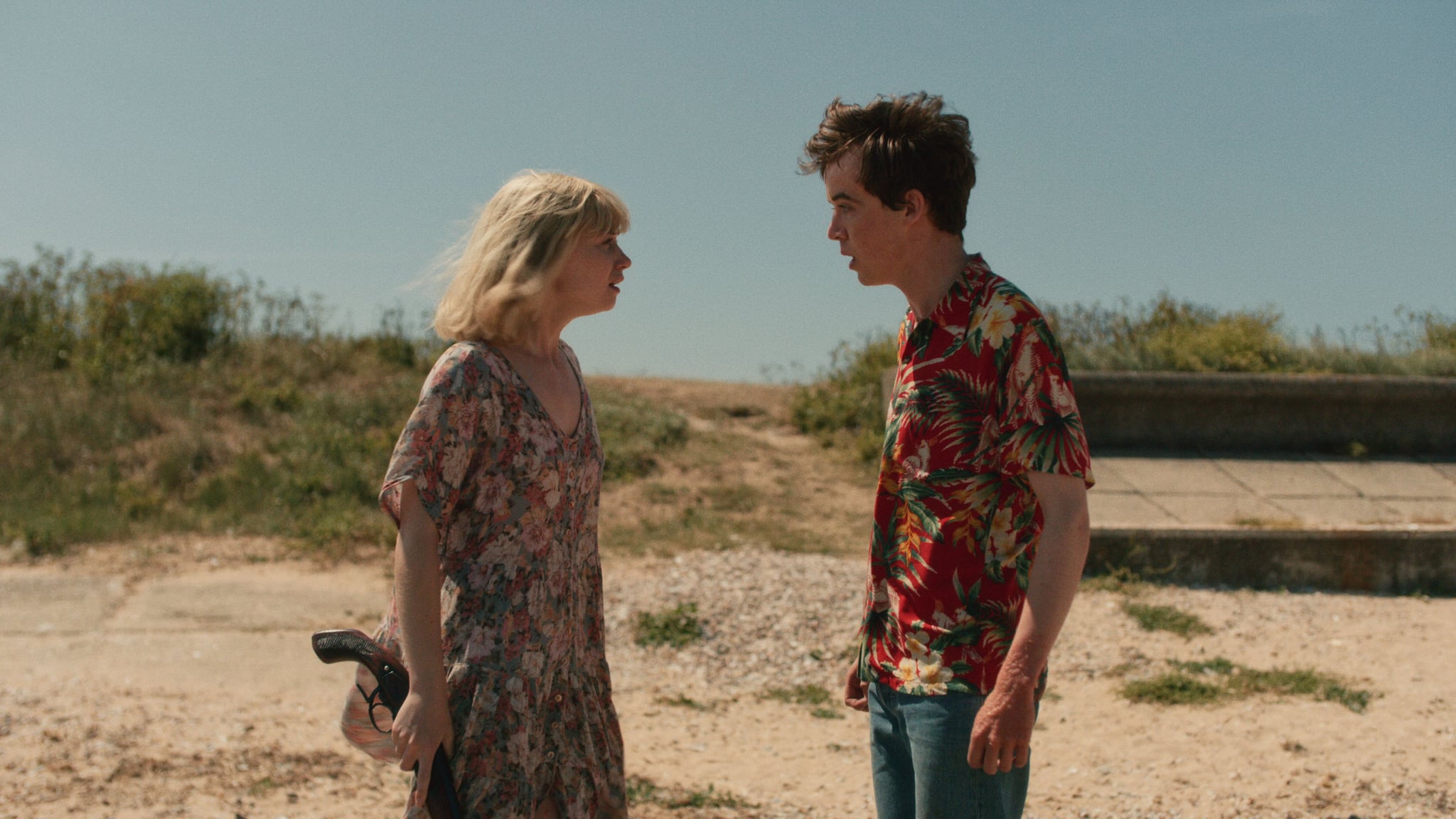 The second season of The End of the F***ing World takes viewers on quite a journey — but where, exactly, was that journey? The locations featured in the show are highly specific to its quirky, retro-ish aesthetic, which apparently means that it took a lot of scouting to find the exact right places to film.

"There are lots of nods to American TV shows, hopefully, and American landscapes. So we were trying to find parts of the UK that didn't look quintessentially British — we filmed the finale on the Isle of Sheppey, and so hopefully there's a feeling of expanse like you'd get in the Midwest. I think it was almost trying to do a Fargo take on Britain, so they move from suburbia to an English version of the Wild West," writer Charlie Covell explained to Channel 4.

So what locations ended up being used, in the end? A few local film offices in the UK have records that point us in the right direction. Leysdown-on-Sea, a coastal village in the Isle of Sheppey, was one such location, as the Kent Film Office recorded. Over the course of approximately seven weeks, some scenes were also shot in Surrey in "various commercial and residential locations within Camberley, Chobham, Guildford, Thames Ditton, Virginia Water, Windlesham, Chertsey, and Knaphill," as per the Surrey Film Office. These locations, it's important to note, were used for the first season; it's not confirmed whether or not they were also used for season two.

There are, however, some confirmed locations for season two, and they're all in Wales. Wales Online gave a complete breakdown of some of the notable locations where the show filmed its second season. They include:

Given that The End of the F***ing World is unlikely to return for a third season, we don't think any other locations will have the honor of appearing in the series, but over the course of these two seasons, the series has showcased plenty of moody, cool locations across the UK!