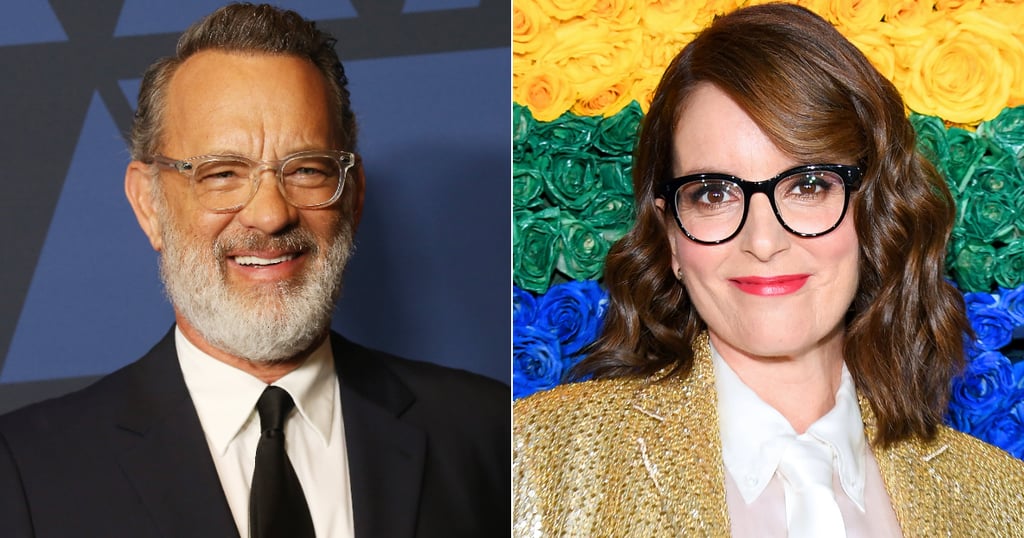 Saturday Night Live's 11 Most Frequent Hosts of All Time

Hosting Saturday Night Live is one of those milestones that proves you've really made it. So who's hosted SNL the most times? Unsurprisingly, many of the most frequent hosts are comedians themselves — some of whom actually were cast members on the sketch comedy series before branching out into their own individual careers. SNL has their "Five Timers Club," filled with hosts who have appeared at least — you guessed it — five times, but the most long-running hosts have all gone beyond that. Keep reading to see which celebs have hosted SNL the most, and catch up on some of their funniest and most famous sketches!