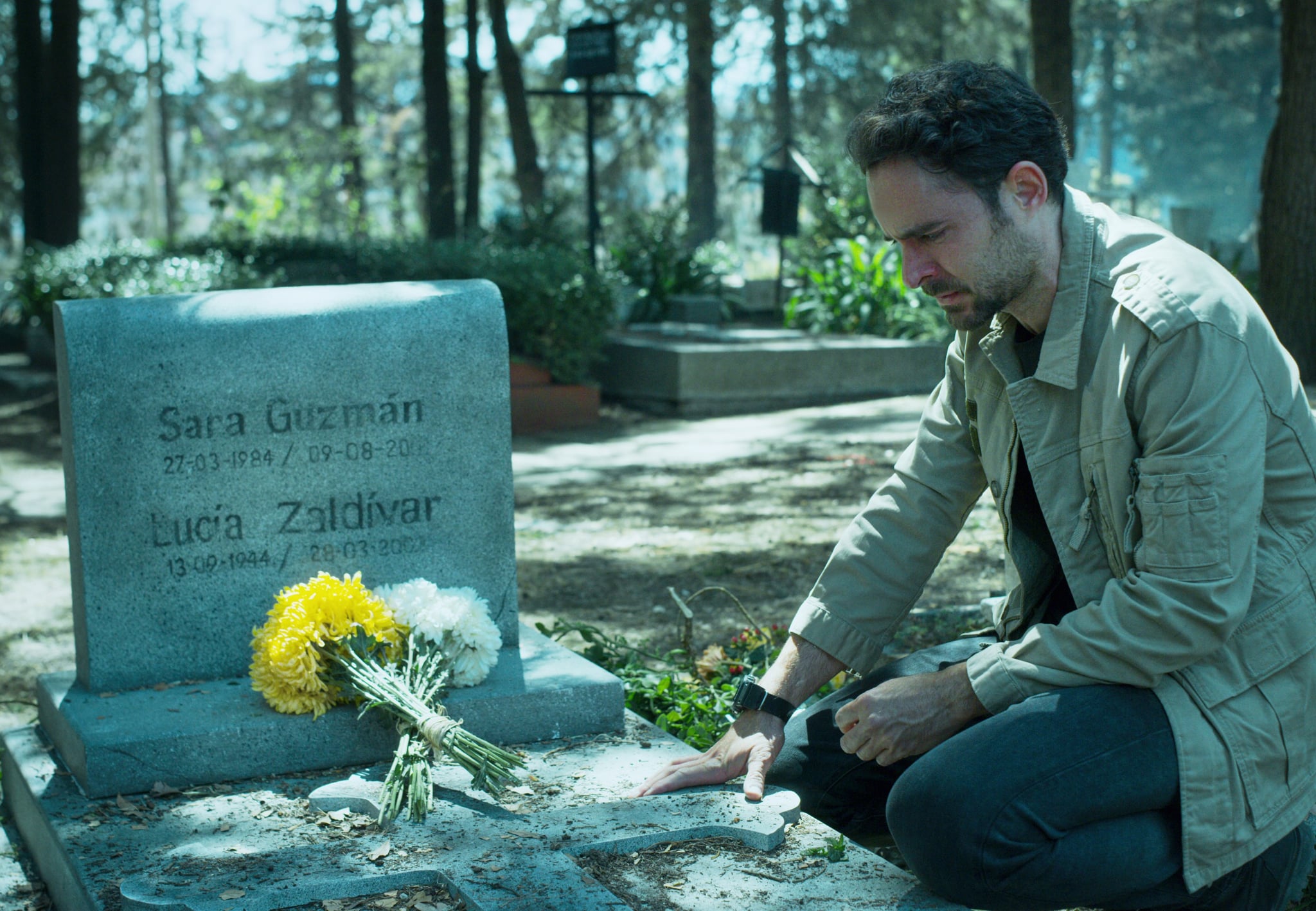 Netflix's twisty murder mystery Who Killed Sara? is filled with hints and clues as we watch Alex, a wrongfully convicted man, try to find out what really happened the day his sister Sara died 18 years ago. Despite being dead, Sara herself still appears several times throughout the show in flashbacks, and you might notice something odd: she's always wearing yellow. Is this just a fashion choice, or something deeper?

The simplest explanation for why Sara is always seen wearing yellow is that it's the same color she wore the day she died. At the beginning of the very first episode, when we flash back to the "accident" that took her life, she's wearing a yellow knit bikini. From then on, the color yellow is almost exclusively associated with Sara; even the flowers on her grave in the present day are bright yellow. By constantly color-coding every piece of the story related to her, it works as a visual narrative technique to keep reminding us of her fate.

Along similar lines, since Sara is apparently dead by the time the story really kicks into gear (aside from the flashbacks, of course), we know that any flashbacks involving Sara are being seen through the eyes of one of the other characters. This could easily tie in with the symbolism of yellow being the last color that Sara wore: because they know that and have that day seared into their memories, the version of her in their memories is also always wearing yellow.

Costume designers, of course, pay close attention to things like color and symbolism. Yellow is often used to symbolize joy, cheerfulness, and youth — all things that seem to apply to Sara when we first meet her, partying on a boat with friends. The sunnier symbolism of yellow, however, contrasts with its lesser-known negative meanings: it can also stand for jealousy, danger, and betrayal. Those, too, are major factors in Sara's life and death, as well as the lives of the people who surrounded her. It's just one more example of how every little detail matters in Who Killed Sara?, so if you don't mind, we'll be over here analyzing all the clues until season two comes out on May 19!

Tom Hiddleston
Will Loki Be in "Thor: Love and Thunder"? Here's What We Know
by Amanda Prahl 10 hours ago