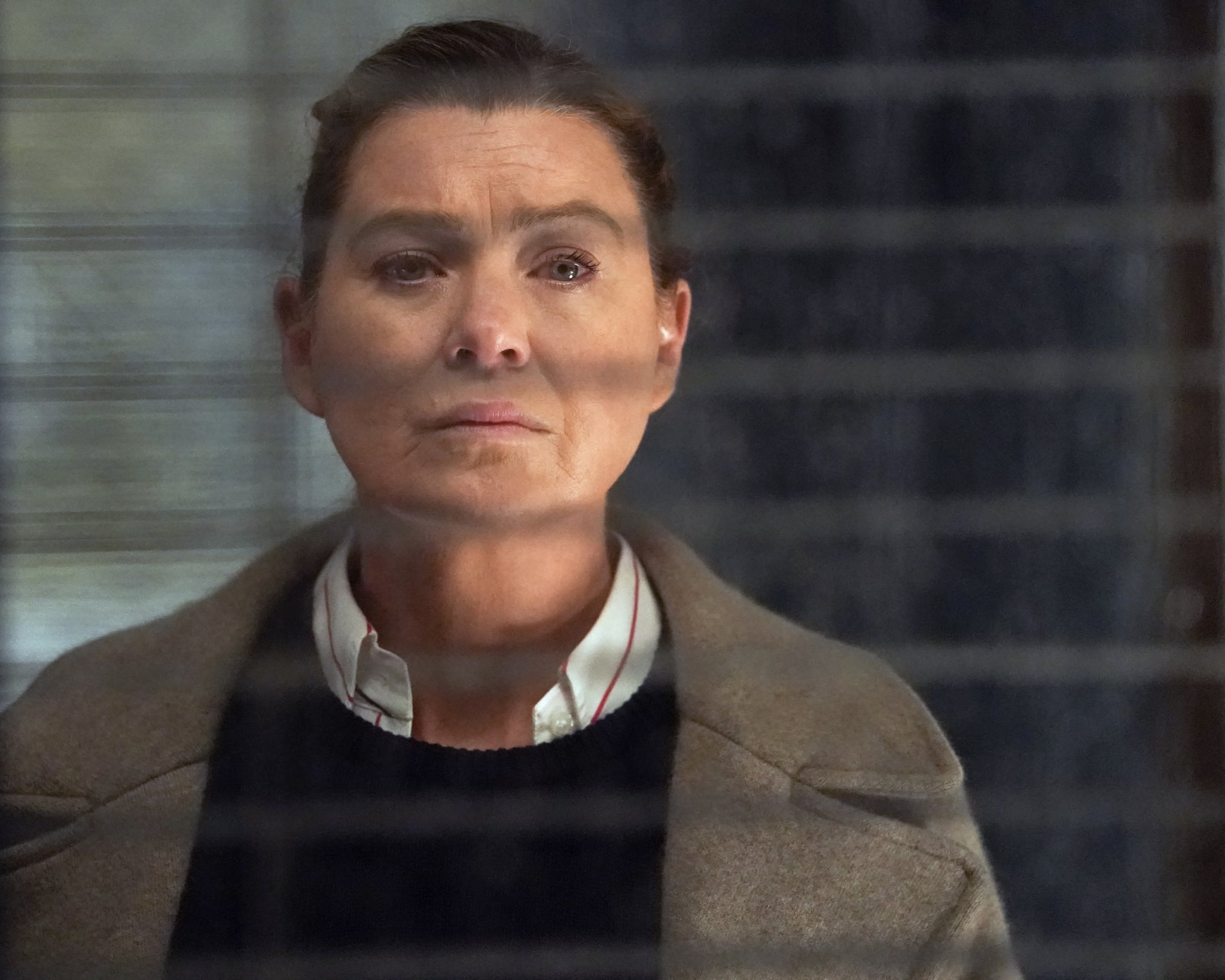 I'll be the first to say that I'm a Grey's Anatomy acolyte, religiously tuning into each new episode almost every Thursday night. The series does such a thoughtful job of depicting nuanced female characters, emotional stakes, and the realities of mental illness that I keep coming back. Still, I'd be lying if I didn't say that season 16 has been frustrating. It's not only because Justin Chambers has left his iconic Alex Karev role. It's mostly because the characters have repeated familiar patterns from past seasons, and the writers are prolonging these stories. Ultimately, it doesn't feel like anyone is growing much right now.

What I mean by repeating patterns goes beyond the show's love for a tumor or disaster plot. Really, it's about how the characters haven't been able to move past old drama in season 16. We still see Jackson and Maggie repeating their season 15 spats, even though they already broke up with each other. The whole Amelia-Link-Teddy-Owen-Tom situation is getting dragged out, and nobody is happy about it. Teddy yet again feels like she's playing second fiddle to Owen's exes, and Amelia can't catch a break from Owen. Catherine, who had such a poignant spinal-tumor plot (yes, I know), returns to her power games. In older seasons, she considered suing April for fraud and replaced Richard with Eliza Minnick. It's frustrating to watch her spite Richard out of jealousy by buying Pac-North.

The plots have also gotten thornier as the network and Shondaland deal with various logistics. Station 19 characters like Vic and Ben drop in and out of Grey's Anatomy, as the two shows are now loosely connected plotwise. The original medical drama has been more invested in world-building over developing its flagship characters, delving into the settings of the fire station and Pac-North. Chambers's departure likely threw a wrench in the show's production and trajectory, but it's unfortunate that Grey's left his character on the back burner for months as it focused on these other details.

I'm not necessarily calling for a cancellation. I understand this isn't just a story — there are lots of jobs at stake behind the scenes of the show, which has become a well-oiled machine (minus the inevitable turnover that comes with being a 15-year-old series). Even though Grey's has lost its initial momentum, it has released great episodes over the last few years, including the harrowing storyline about Jo's mother. If the show should continue, it needs to return to what it does best: character growth through friendships and relationships.

Going back a few years, what makes season 12 so brilliant is seeing how Meredith blossoms despite losing the love of her life. She's struggling, but she also accepts her support network and makes strides in her career. There's also Alex, who has become a kind and dependable man for Jo and Meredith after years of being an impulsive frat bro. Those are the characters I cherish, and I don't doubt that other viewers feel this way too.

Grey's Anatomy still has a beating heart. I see it when Tom kindly suggests Miranda light a candle after her miscarriage, when everyone shows up for Meredith's hearing, and when Maggie lets Amelia vent about her baby drama. These moments are reminiscent of Meredith devoting herself to her sisterhood with Cristina and the hospital staff banding together during the worst fiascos. We have long invested in Grey's characters and want them to grow toward happiness without being hindered by schoolyard drama.