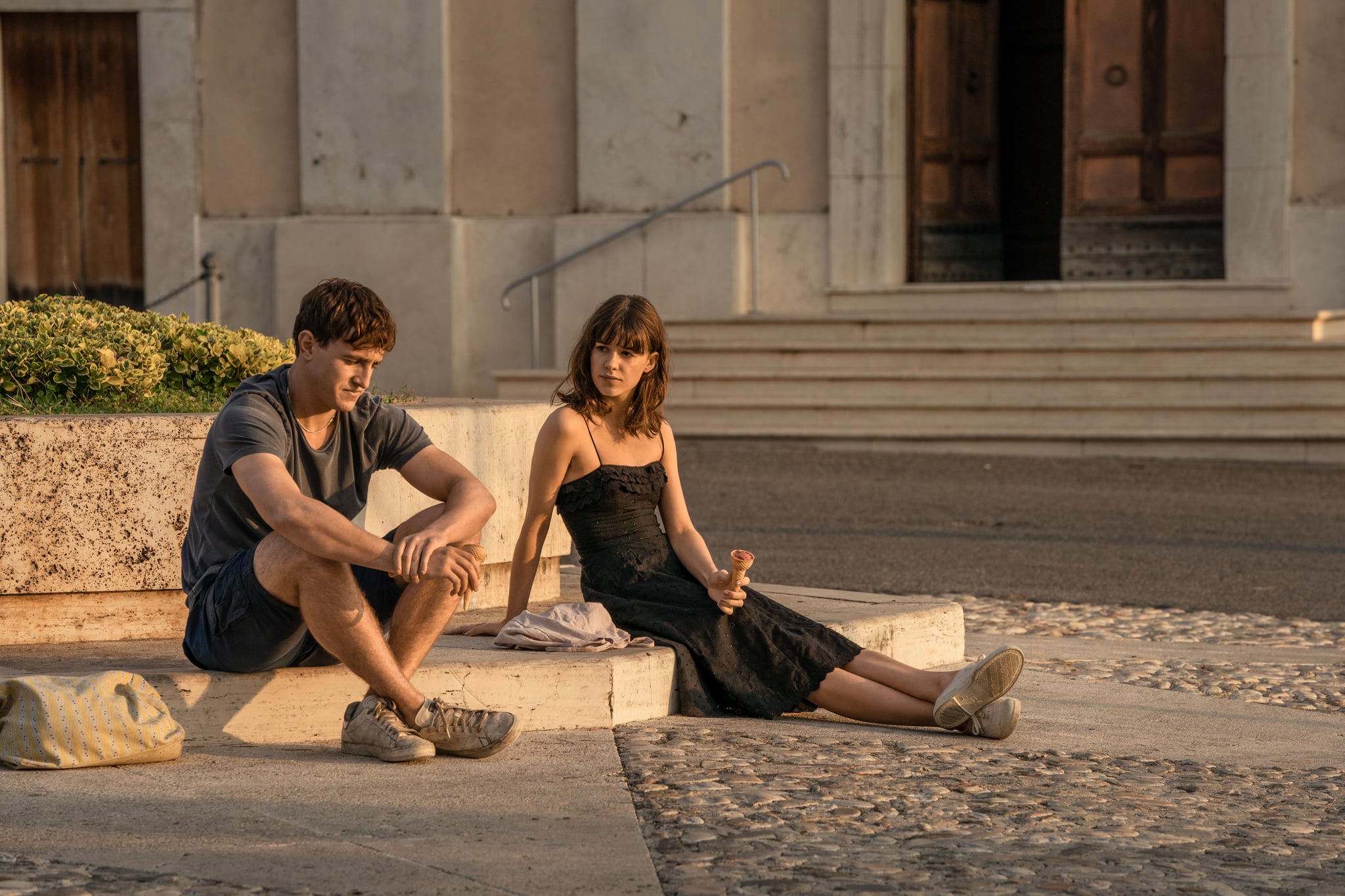 By now, we can confidently say that the BBC and Hulu's adaptation of Sally Rooney's novel, Normal People, is the most popular rom-com drama series of 2020. Depicting the lives of two Irish teenagers — Marianne and Connell — as they navigate early adulthood, first love, and heartbreak, the series is 12 episodes of pure emotion. Everything from the candid sex scenes to Marianne's summer style — and especially Connell's damn silver chain — has captured the hearts of, well, all of us.

But the series ended on a sad note, and now that we've recovered from having our hearts ripped out and stomped on in the show's final moments, we're wondering whether a season two is in the cards. In short: it's not. The adaptation is incredibly faithful to Rooney's book, and the series ticks off all the topics addressed in the original story. Of course, we know that it's not unprecedented for TV series' storylines to eclipse that of the book that inspired it (take Game of Thrones, for example), but it's rarely done well or in a way that does justice to the characters.

Lovers of the book will probably argue that the beauty of Connell and Marianne's entire love story is in the heartbreaking ending that sees their lives go in different directions. And I agree. It's rare that a fictional romance is left with loose ends, rather than being tied up in a neat little bow by the last chapter — and that's exactly what makes Normal People so believable. These two characters cannot communicate, and their relationship is essentially a series of frustrating miscommunications and breakups — although they clearly have a lot of love for one another — so it's nearly impossible to imagine that they'd suddenly get their sh*t together by the end of their time at university. Rooney's book ends in exactly the same way the series does: on a gut-wrenching cliff hanger, so that's exactly how the series should end to.

The Normal People creators have already turned their attention to adapting one of Rooney's other bestsellers, Conversations With Friends, so it would seem that a second season of Normal People is definitely out of the question, at least for the foreseeable future. In an interview with Wonderland Magazine in May, Paul Mescal (who plays Connell) admitted that he's content with how the series ended, but wouldn't say no to stepping into Connell's shoes again in the future. That said, when asked point blank whether a season two was in the works, he said, "It's not on the cards at the moment."

Will we keep our fingers crossed for a follow-up novel from Rooney that catches up with Marianne and Connell years down the line when their lives inevitably meet again (you know, or not)? Of course. And if that time comes, we'll be the first to campaign for a second season. But until then, we'll just be here, mopping up our tears.