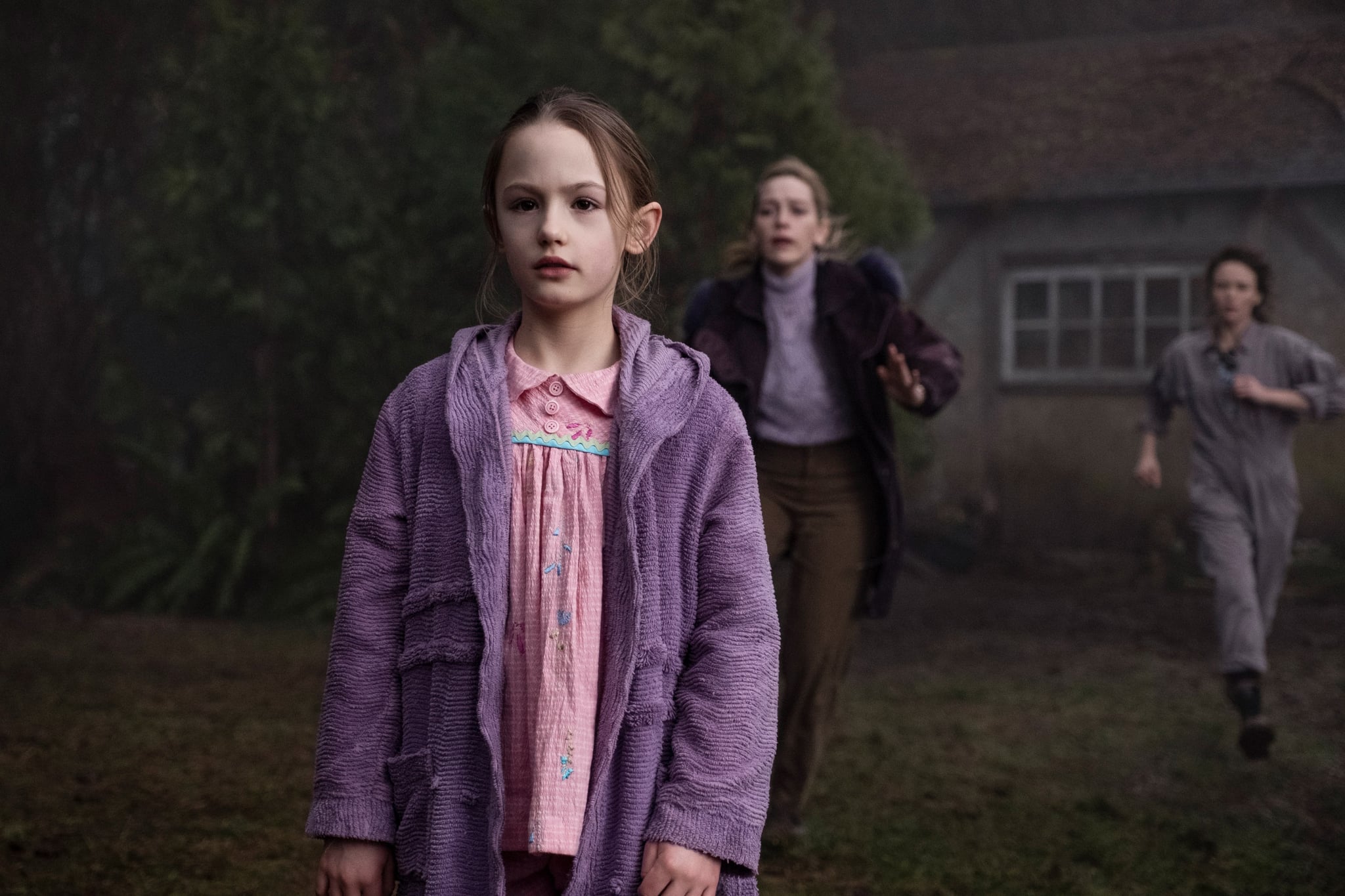 Netflix's The Haunting of Bly Manor gives us a whole new story for the "sequel" to The Haunting of Hill House. The next question, of course, is whether there will be a third season of The Haunting series. While Netflix hasn't made any official announcement yet, we think the odds are decent, at least for now!

The biggest thing in favor of the anthology continuing is the overall deal inked by series creator Mike Flanagan and executive producer Trevor Macy. According to Variety, Flanagan and Macy signed a deal with Netflix in February 2019, at the same time as The Haunting of Hill House was "renewed" to become a horror anthology. "Mike Flanagan and Trevor Macy are masterful at creating authentically frightening stories that leave audiences on the edge of their seats, but unable to look away," Cindy Holland, vice president of original content at Netflix, told Variety at the time. "We're excited to continue our partnership with them on The Haunting series and future projects to come."

It seems unlikely that Netflix would deliberately renew The Haunting series as an anthology, in the vein of American Horror Story with several stand-alone seasons, without planning for it to run more than just two seasons. Both seasons of The Haunting so far have been fitting perfectly in with Netflix's growing library of original spooky content. By that measure, it seems almost like a no-brainer for the series to be renewed for a third season and even beyond.

The big question mark is, of course, Netflix's current production status after several months of COVID-19 shutdowns. The platform has been cancelling several shows, most notably reversing its renewal decision on GLOW even after production on the fourth season had already begun due to the ongoing impact of the pandemic. Given the large production gap on The Haunting series (The Haunting of Hill House came out in 2018, with a two-year gap until 2020's The Haunting of Bly Manor), it could probably afford to wait to resume filming and still stay "on schedule" for a potential 2022 third season. For now, we'll just sit back and enjoy the two seasons we have and wait to hear if season three is on the way and, if so, what new source material it will tackle!