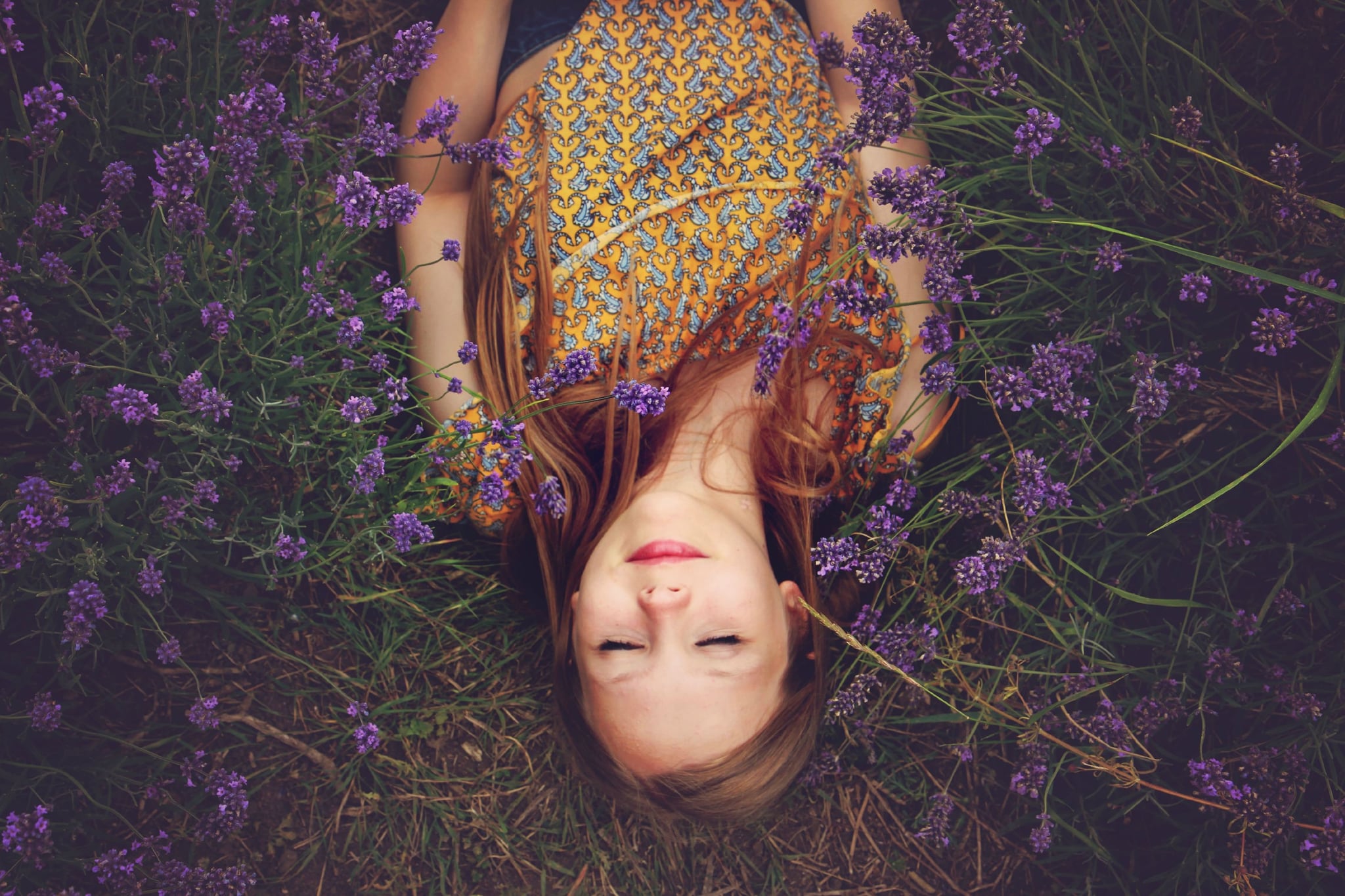 I've suffered from back pain for as long as I can remember, but nothing has ever been as bad as the lower back, shoulder, and sciatic pain I experienced after having my first baby. I had heard of acupuncture before, but never really knew what it was for, or believed it could work for me. When my back started bothering me due to the weight of my pregnancy, I was hesitant to reach for my over-the-counter pain meds and prescription muscle relaxers. I didn't want to do anything that was potentially harmful to my baby, so I decided to wait it out. It. Was. Terrible.

After having my daughter, I was so excited for some relief, but quickly noticed that I was uncomfortable more often than not, and that not only was my lower back continuing to bother me, but pain in my shoulders and mid-back was now added to the mix. At first, I attributed the pain to actually giving birth, but then realized how much bending, twisting, lifting, and rocking I was really doing with this eight-pound baby in my arms, and she was only going to get bigger.

Not only do I receive treatments for my back, but if I feel a cold coming on, have an injury, or am feeling anxious, there are acupuncture points that help it all.

Twisting my body to put her in and get her out of the car seat, carrying said car seat, kneeling, squatting and bending to change diapers on the go, leaning to put her in and out of the crib, hunching over to breastfeed, and standing up to sway and rock her to sleep were all things I was doing numerous times a day. All of this combined with my already bad back led to the herniation of a disc in my lower back. The pain from this herniation radiated all the way down my leg and caused such severe nerve damage that three years later, a large part of my leg is still numb. I had to do something to get better. I wasn't interested in surgery, so I decided to do everything in my power to naturally heal my back. One of these natural remedies was seriously (and finally) looking into acupuncture.

Related:
Everything You Need to Know About Doulas, What They Do, and If You Need 1

I found a natural health center in my town, and to say I was a little nervous for my first visit is an understatement. I'm not big on needles, and because all I knew about acupuncture at that point was that it involved a bunch of little needles, I was sweating. But to my huge relief, it wasn't bad at all. The needles are so tiny I could barely feel them as the doctor of Chinese medicine placed them all over my body. I was expecting him to put needles in the areas where the pain was coming from, but he explained that there are points all over our bodies which connect to different ailments, so the needles in my leg or arm (or even ear) actually helped points in my lower back. After that first visit, I continued to have treatments three times a week for a few months. The difference was incredible. I was still rocking, twisting, lifting, bending, and squatting, but I wasn't in constant discomfort. My body began to feel looser, and I really began to feel progress for the first time in a long time.

Since then, I've had acupuncture treatments at least once a week for the past three years. I continued receiving acupuncture while trying to get pregnant with baby number two (there are even points to boost fertility!), throughout my whole pregnancy, and postpartum with my second. Those tiny little needles have saved my mom body by allowing me to put away the pain meds and focus on being present with my kids. And I can definitely feel a difference if I miss an appointment. Not only do I receive treatments for my back, but if I feel a cold coming on, have an injury, or am feeling anxious, there are acupuncture points that help it all.

Related:
10 Simple Things You Can Do Right Now to Say "Screw You" to Your Anxiety

One last perk to acupuncture is — drumroll, please — my alone time. Every mom needs it, and it just so happens that mine now comes in the form of being left alone in a quiet room with spa-type music playing while tiny needles stick out of my body. Sometimes I listen to a guided meditation, and sometimes I just lie there and focus on my breathing. It's a dream. Either way, I'm so thankful I found something that helps put my frazzled mom body back into place.

Wellness
My Wellness Manifesto? Learn How to Choose Yourself
by Fariha Róisín 15 hours ago

Summer
I Quit Tanning at the Peak of Summer, and Learned to Love My Skin
by Izzie Deibe 17 hours ago

Wellness
Welcome to the Sad Girls Club, Where It's OK Not to Be OK
by Alexis Jones 18 hours ago