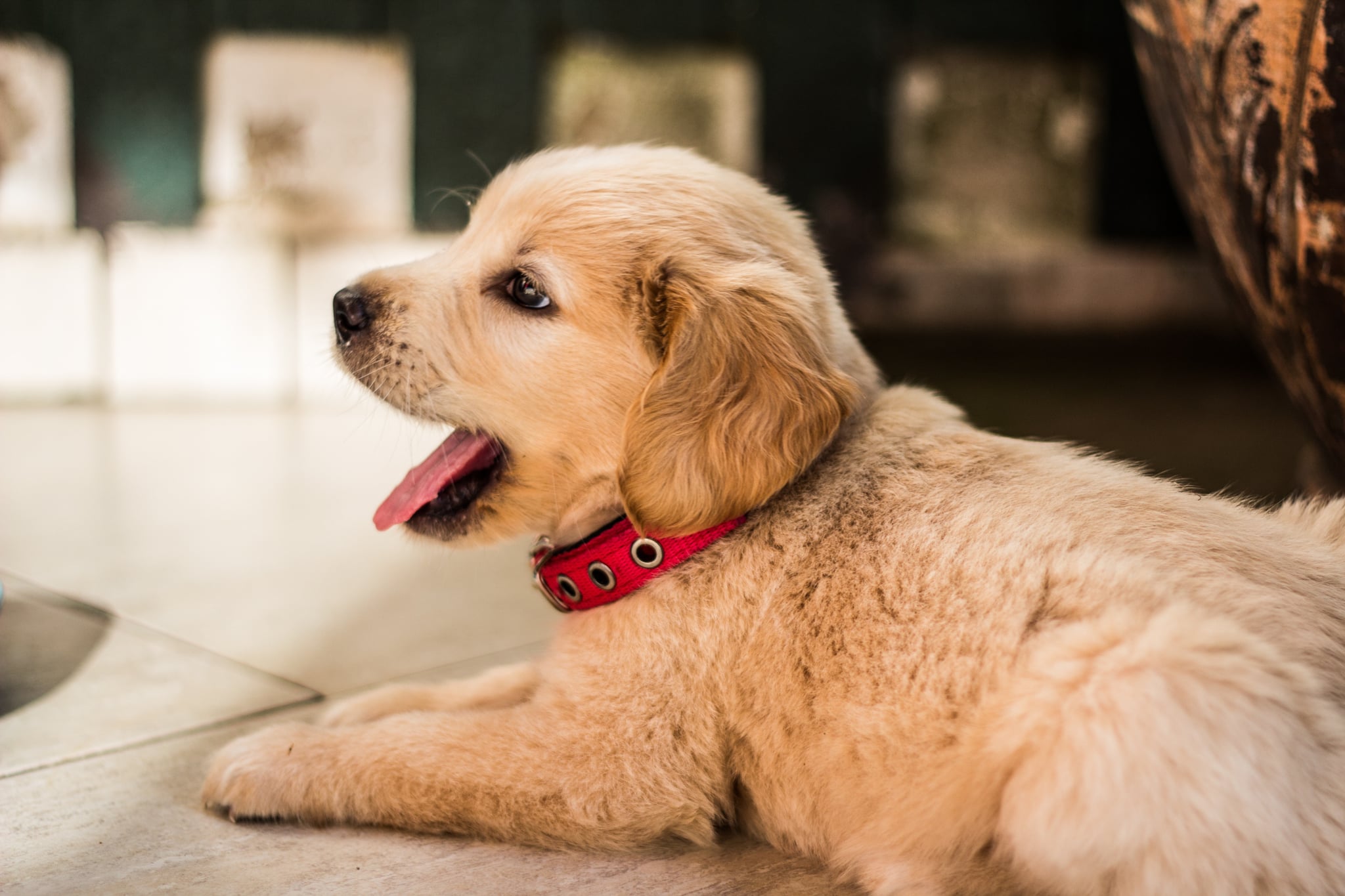 After much deliberation and an almost comical amount of debate (my husband isn't really a dog person), our family is finally getting a puppy. We pick up our golden retriever in 10 days, and we're deep into the preparation stage, readying ourselves mentally for the realities of living with a new "baby" (I like to say a puppy is like having a newborn in fast forward), buying supplies, and puppy-proofing our house.

My kids, ages 4-and-a-half and 7, are thrilled, my husband is cautiously optimistic, and I am equal parts excited and apprehensive, well aware that the majority of the work of caring for and training this puppy will fall on my already tense shoulders. But yet, I am confident that our family needs, yes, needs a dog.

Related:
14 Things I Do With My Dog All the Time That I Hope Nobody Ever Sees

He had broken the spell of her rage and helped her regain her calm, simply by being there when she needed him. How powerful is that?

Not just because I grew up with dogs and have so many fond childhood memories involving our family's fluff balls. Not just because I still believe that I have enough energy and love to give another living creature, despite my human children's attempts to emotionally suck me dry on many a day. Some twisted part of me believes that having another life to nurture might even make me a better mom. (Dogs relieve stress, right? Plus they don't talk back.) Mostly, though, I believe that a dog will benefit my kids, enriching their childhood by teaching them responsibility and empathy. It's easy to love a puppy, and it's even easier to love a dog who unconditionally loves you back.

As a test run for my kids-must-have-dog theory and dog ownership in general, we recently agreed to watch my parents' golden retriever and black lab for 10 days. If we could survive two big, albeit well-trained dogs, surely we could take on a puppy. The experience, much like parenting, was a mixed bag. There were more meals to serve, more poop to deal with, and more needs to cater to, thanks to our four-legged visitors. Then there was the late-night noise, whining, and general destructiveness — both from my kids and the dogs.

But one evening, during the witching hour that still occasionally turns my 7-year-old daughter into a raving lunatic, I learned that my instincts were correct. In the middle of a temper tantrum about something inconsequential that was apparently destroying her entire life, my parents' 18-month-old black lab, not usually the most affectionate pup, approached her gently. Considering the arm flailing and screaming, I was surprised he wasn't hiding under a chair, and I was interested to see what he would do next.

Related:
I Treat My Dog Like My Human Child and There's Absolutely Nothing Wrong With That

He began nudging her hand with his head, and when she responded by patting him, he started licking her arm. Almost instantly, it was as if he had pressed a pause button on her meltdown. She knelt down and buried her head in his neck, and he let her hold him for a minute or two. When they broke apart, the storm in her eyes had lifted. His quiet presence had quickly accomplished what my attempts at reasoning, pleading, and scolding could not. He had broken the spell of her rage and helped her regain her calm, simply by being there when she needed him. How powerful is that?

My carefree, easygoing 4-year-old son will love our dog; my strong-willed, emotional, and fiery daughter needs him. And to me, that's well worth taking on yet another round of potty-training.