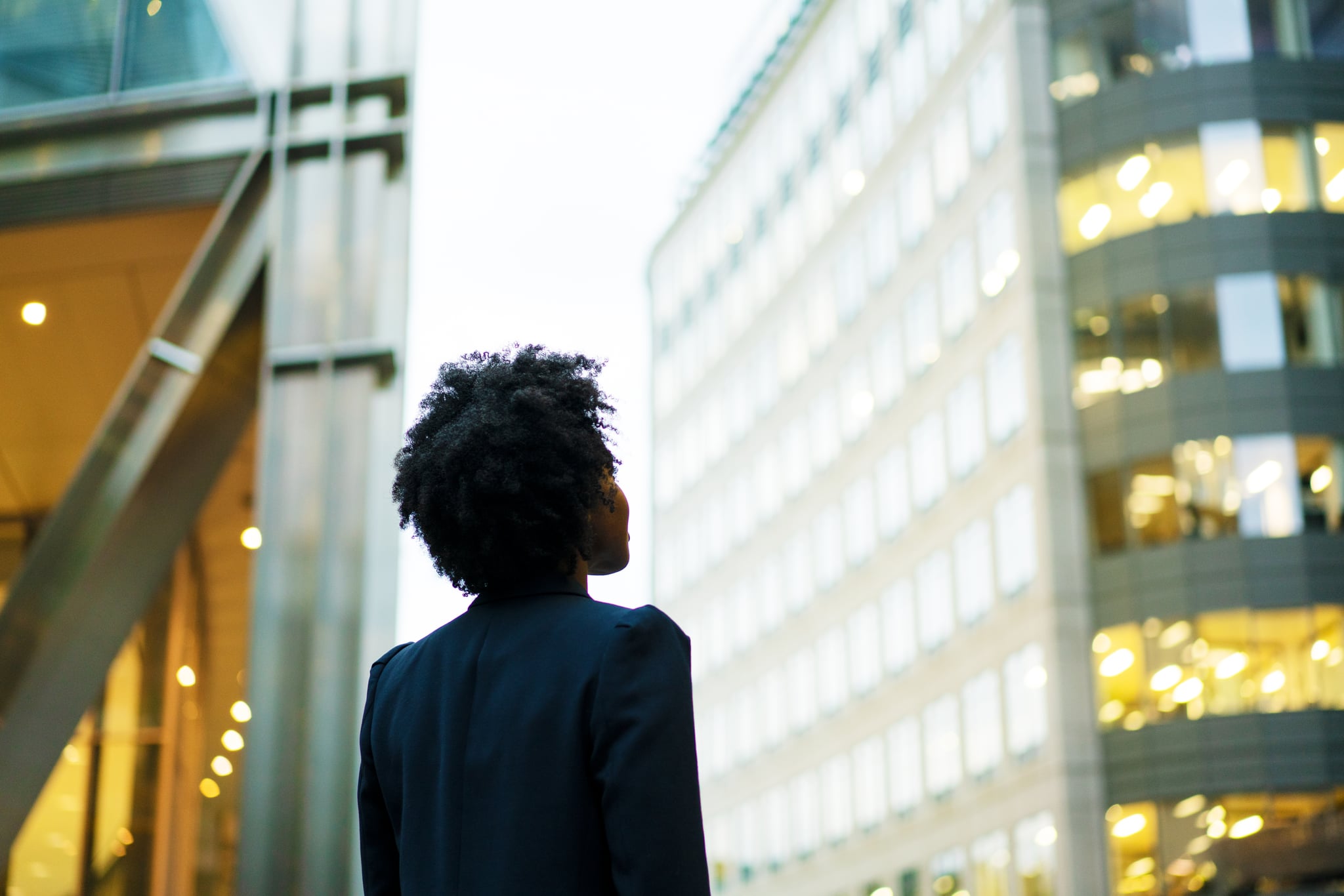 Let me start of by saying that my mother is a good person. I know this to be true. She is loyal, always tries to do the right thing, and has a strict moral code. She isn't prone to malice, doesn't intentionally try to hurt anyone, and only wants what is best for her children. I know all these things about her, and yet I want very little to do with her.

You see, the fact that my mother doesn't intentionally mean to hurt me doesn't mean that she doesn't hurt me. She has done exactly that, over and over again, from as far back as I can remember. When I was younger, I of course never understood the emotions that used to tumble through me. I didn't get that as much as I lived in fear of my mother, what I wanted more than anything else was to have some semblance of a relationship with her. All I knew is that she always seemed to me to be in a rage, and no matter how hard I tried, it felt like her approval would remain just beyond my reach.

No matter how hard I tried, it felt like [my mother's] approval would remain just beyond my reach.

When my mother, the person who is supposed to love me more than anything in the world, turned on me with so much anger, that poison seeped deep inside, telling me that I simply didn't measure up. That I was unworthy of love. Growing up, I was constantly walking on eggshells, making myself as small as possible, so that I wouldn't upset my mother. I tried to be perfect, but no matter how hard I worked at it, I inevitably fell short, and the punishments soon followed. There was no love and no feeling of security. There was no remorse for her earlier actions, and there was certainly no apology issued.

To this day, I find it impossible to hug my mother. It's just something we never ever did. There was no "I love you" exchanged in our home, and even "I am proud of you" was a stretch, although I was a straight-A student. Even though she probably doesn't mean to, she has a way of making me feel worthless. My siblings and I tried to talk to her about this once. We tried to explain to her that although we love her, she's hurt us deeply. Her response was, "So what if I didn't show you love." I guess her point was that she made sure that we had food on our table and clothes on our backs, and that should be have been enough. That was the full extent of the measure of her love.

Related:
My Mother-in-Law Tried to Come Between My Husband and Me — So I Cut Her Off

I have thought about all these things a great deal throughout the course of my life. I get why my mother is like this. She suffered a lot of abuse when she was young, and I suppose she is only doing what she knows. It doesn't make it right, but I get it. I have also tried to unpack, as much as possible, what the effects of growing up in that kind of environment has done to me and my siblings. Sometimes I feel like I have overcome it all, and other times, I will break down and cry in the middle of performing the most mundane task. I know that there is still a lot I need to work on as far as that is concerned, but I also know that I will figure it out. Therapy will help.

What I don't know, though, is how to have an adult relationship with my mother. Every time I see or speak to her, I end up feeling like sh*t. I don't have the energy to do this with her anymore. There is a big part of me that wants to walk away and never speak to her again. There's a part of me never wants to feel that pain or question why my own mother cannot seem to love me for who I am.

I am finally standing up to the person who has hurt me most.

Then there is the other part of me that feels guilty for even thinking of cutting her out of my life. The part that speaks to me of obligation and forgiveness. The part that reminds me that for all her faults, she did what she felt was best for us and that she truly does care about us. After all, nobody is perfect. But she doesn't seem to want to change. And so I don't know how to move forward, or work toward healing.

This situation is tearing me apart. I want permission to walk away from my mother for good and not feel guilty about it. But I am not there yet, and maybe as I grow and evolve, another solution will present itself. What I do know is that ultimately, the decision rests with me. I am the only one who gets to determine what our future relationship (or lack thereof) will look like, and in grabbing that little bit of control, in taking some power back, I am finally standing up to the person who has hurt me most.