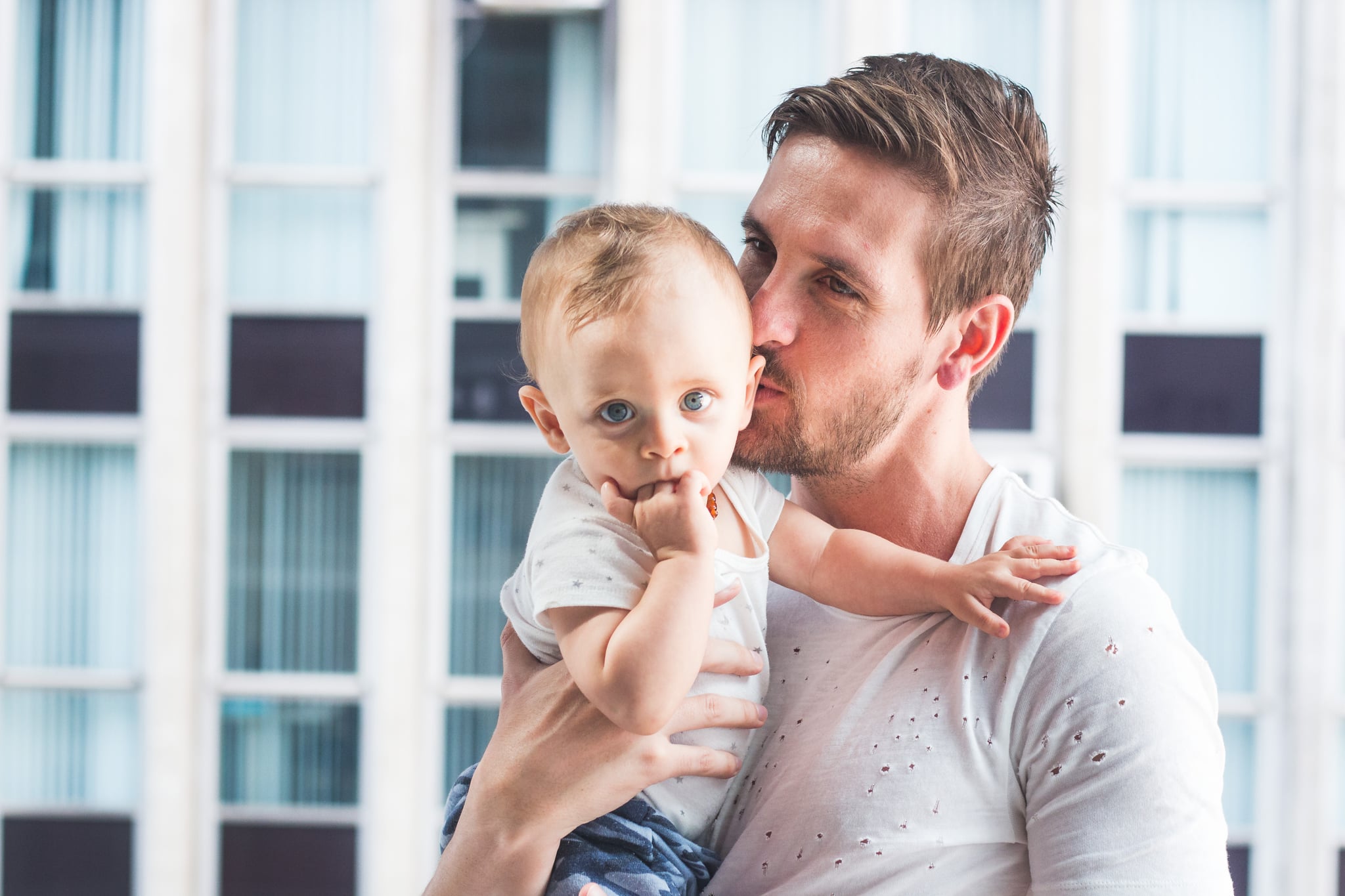 I'll admit it: gift giving has never been one of my greatest skills. My apathy about picking the perfect present becomes even greater when the holiday that requires said handout is, in my mind at least, one created by the greeting card companies mainly in an effort to make me feel bad about my shortcomings. Case in point: Father's Day.

Of course, in theory, I believe that great dads, my husband included, are worthy of celebration. But eight years into our parenting journey, he and I are both are well aware that the practical realities of Mother's Day and Father's Day don't come close to living up to the hype. Thoughtful, but, let's face it, crappy kid-created crafts, an even crappier kid-cooked breakfast, and a day filled with the same parenting tasks required of you all the other 364 days of the year? Not exactly what an adult human would even call fun, let alone choose for a day that claims to be all about celebrating them.

That's why my husband and I recently had an honest conversation about what actually would make Father's Day feel special, not just to our kids — who could present him with those homemade pottery projects and overcooked pancakes anytime — but to him. His answer was simple: I could take our kids and hit the freaking road. Yep, the way he really wanted to celebrate being a father was by doing as little parenting as possible.

Related:
I Lost My Dad, but Still Find Ways to Honor His Memory on Father's Day

He asked for a whole day to do whatever he wanted, and you better bet delivering a sippy cup, snack, or misplaced toy to our kids every two to three minutes would not be on his agenda. Having asked for a similar scenario this past Mother's Day, I had total respect for his request, but I knew accomplishing his ideal dad's day would take a little planning. For years, we'd attended the same Father's Day barbecue with my husband's extended family, where he would drink beer and play bocce ball with his cousins, and I'd try to convince our son that peeing in his aunt's pristine flower beds wasn't a fabulous idea while willing myself not to shoot death glares at his wholly unhelpful father (it was his special day, after all).

Would he be upset if the kids and I skipped the barbecue this year and he went solo? I asked my husband. He thought it was a great idea (maybe I hadn't repressed those death glares as well as I'd thought). So this Father's Day, I'm taking our kids to my parents' house, where we can "celebrate" my father by presenting him with his adorable grandchildren, whom I'm obviously hoping he'll watch while I catch a nap.

So here's my plan for the perfect gift: we'll leave behind some Father's Day offerings — a six-pack of my husband's favorite beer to take to the barbecue, a pair of Lululemon pants he's been eyeing for awhile from me, and many a well-intentioned, yet poorly constructed crafts from our kids — but we won't be there to see his delight when he opens our packages. And frankly, that's just the way he wants it.