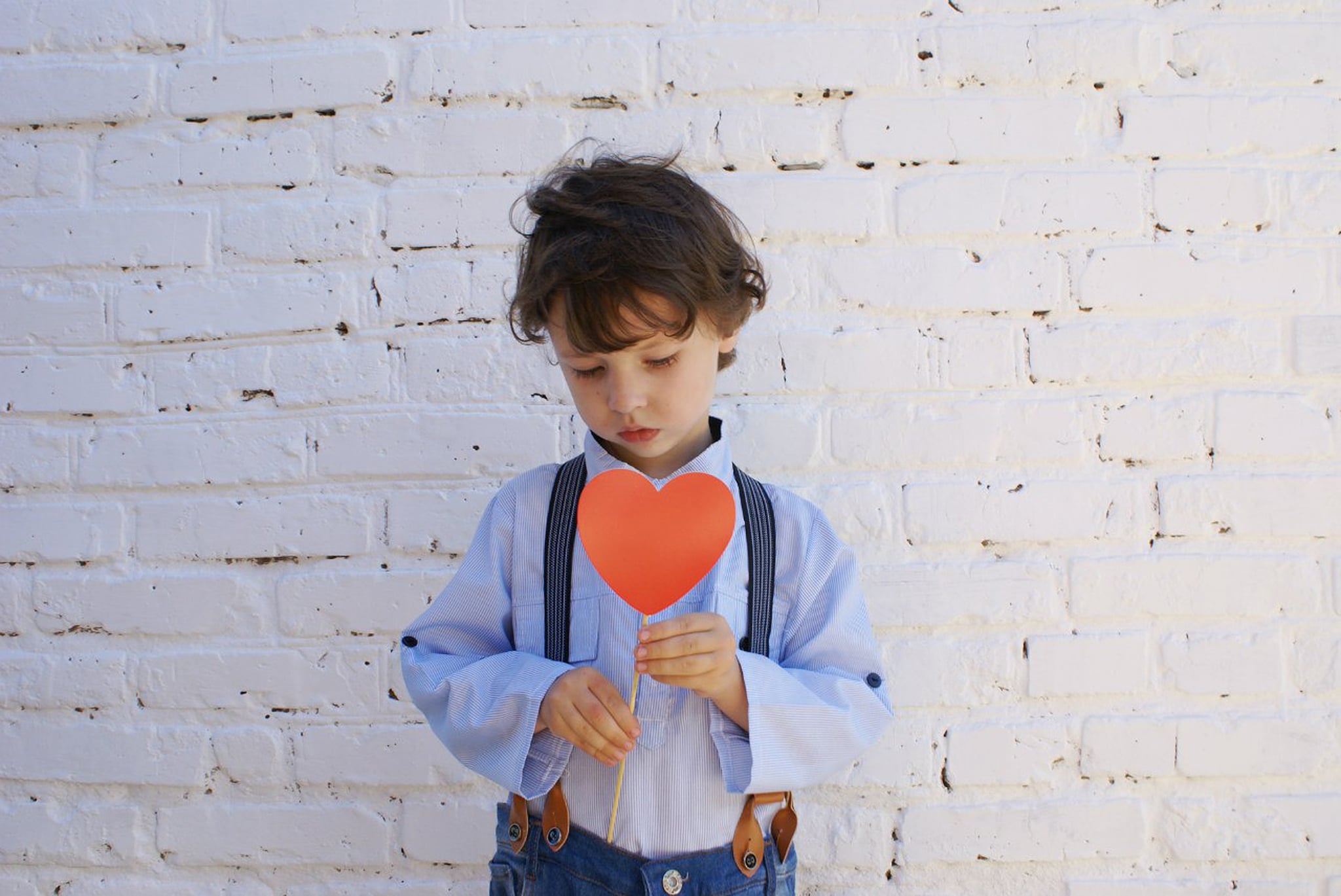 Before I became a parent, I imagined that my children would have very similar personalities to my own. We'd have the same likes and dislikes, laugh at the same jokes, and generally view the world in similar ways. Long before my first child even spoke her first word, I realized that belief was completely and entirely false. I love alone time, she prefers being with friends and family constantly. I take a while to warm up to new people, she's a social butterfly. And I am tough as nails, rarely letting my emotions take over, while she's super, super sensitive.

Parenting a sensitive child has been a challenge for me in many ways. I've had to learn and appreciate what being sensitive really means — she feels everything deeply and is highly emotionally reactive, but she's also empathetic and intuitive. I've also had to learn how my own natural reactions to her emotional outbursts (i.e., "Get over it," "Why are you so upset about something so small?," and the snarky. "Seriously?!") don't help the situation even a little bit. Instead, they cause her to get even more emotional and upset, frustrating me further and extending her timeline between detonation and calm exponentially.

Now that she's almost 8 years old, dealing with her sensitivity isn't just about navigating her emotional landmines and helping her get back to a neutral space after a meltdown. It's also about teaching her to do the same all on her own in a way that's not judgmental and that she can easily understand and implement. If you're a thick-skinned parent raising a hypersensitive child, here are some tips on how to find common ground.