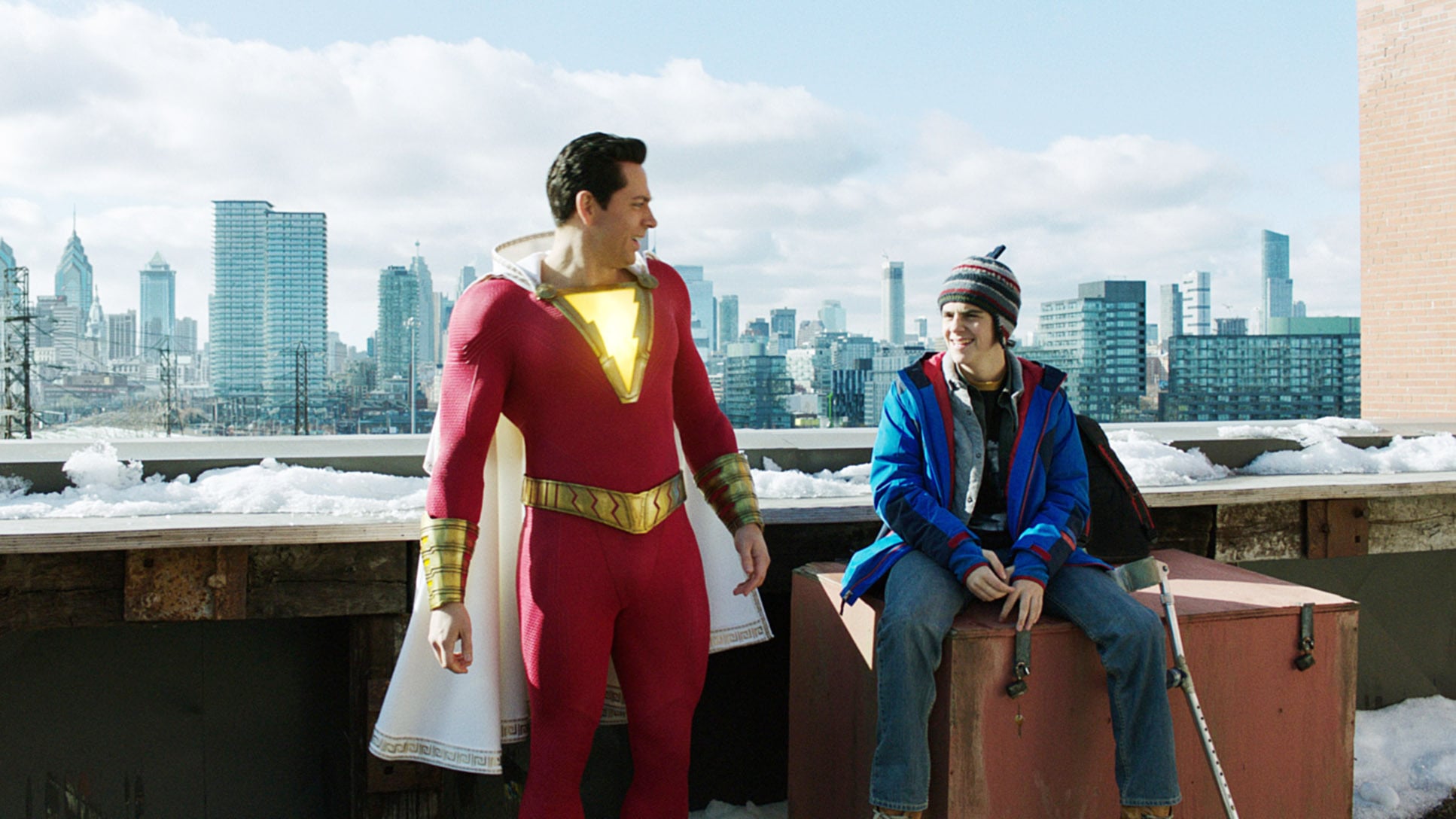 With its star-studded cast, playful cameos, and charming leading man, there's a lot to love about Shazam! The goofy superhero film is uplifting, and it can teach kids a thing or two about empathy and growing pains. Still, it is PG-13 and definitely geared more toward tweens. While Shazam! is more family friendly than say Deadpool, it's given that rating for a couple of reasons, namely for its depiction of violence and for its heavier themes.

Here's what you should know before you take your child to watch the film. Warning: minor spoilers ahead!