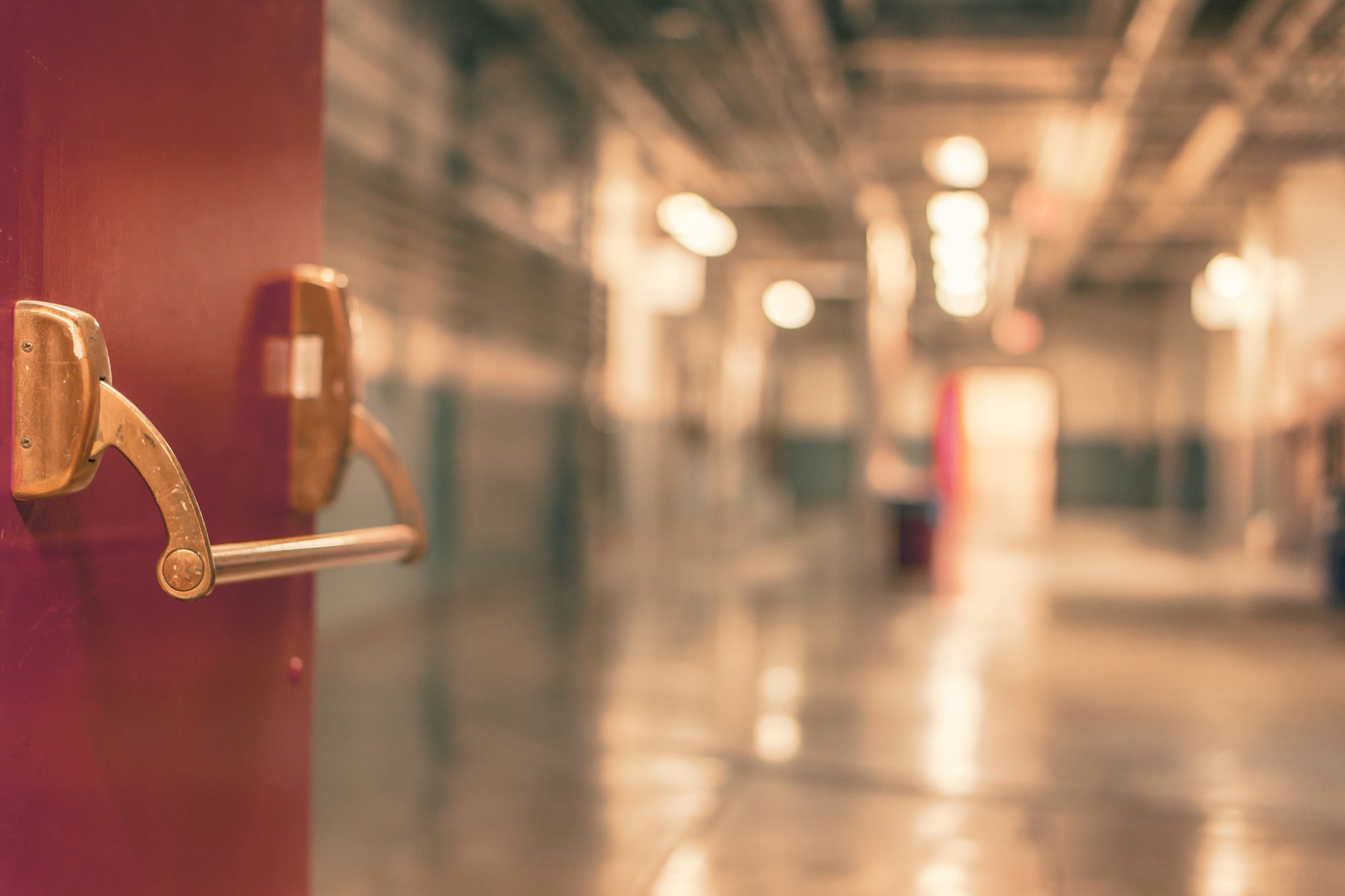 Last week, not yet having heard about whether my daughter's elementary school would be participating in the Enough! National School Walkout, I sent an email to a the head of our school's PTO and a few mom friends whose children are also enrolled in our school. I volunteered to head up any organization that needed to take place and to enlist the help of other moms and teachers to make the event meaningful and appropriate for our young children.

To me, participating in the event, which is "calling for students, teachers, school administrators, parents, and allies to take part in a #NationalSchoolWalkout for 17 minutes . . . to protest Congress' inaction to do more than tweet thoughts and prayers in response to the gun violence plaguing our schools and neighborhoods" was and is a no-brainer. Gun violence in schools doesn't just affect teenagers, as the community of Sandy Hook tragically realized five years ago, and my first-grade daughter and her fellow students are well aware that those active-shooter drills they practice in their classrooms aren't just for fun.

Related:
What 1 Teacher Wants Parents to Know About School Shootings

I thanked everyone for their thoughtful responses, but internally, one word kept flashing in my mind, and that word was "cowards."

So I was disappointed when my offer to organize was rejected, however kindly, because our school had already decided not to participate in the walkout. "We are not advocating any walkouts with our K-5 students. We realize that many students of this age may not even be aware of the event . . . this event was not discussed in our setting," was the official word. I was told the issue was too controversial and political for the parent-teacher organization to take an official stance and was too complicated to expect our young students to understand.

Not wanting to create more drama, I thanked everyone for their thoughtful responses and said I understood that this was a difficult situation and that our children are young. Internally, however, just one word kept flashing in my mind, and that word was "cowards." Because however difficult the situation is, I don't find it all that complicated.

By not doing anything, we're allowing people who wish to harm our children easy and quick access to guns that are capable of killing en masse. We'll continue to mourn our nation's children, who've been murdered in their own classrooms, and to fear for our own kids' safety as we send them into theirs. We can talk about better school security and more comprehensive help for the mentally ill, but let's get real: you can't solve an epidemic of gun violence without dealing with the guns.

Related:
A Letter to My Fellow Teachers After Yet Another School Shooting

And, yes, our children are young, but not so young that we're not teaching them to hide in bathrooms and under desks and to run in a zigzag formation to protect themselves from someone who has entered their school with the single purpose of shooting to kill. They're not so young that they don't hear and understand their parents condemning what's going on in our country and lamenting our feelings of helplessness when it comes to ensuring that our kids — all of our kids — will be safe.

But here is our chance to DO SOMETHING, to be part of a movement that has legs and is already creating real change, to stop waiting for our government to take action and demand that it happens now. And I need to be part of that movement, if for no other reason than because if and when my kids ever ask me what I did to keep them safe in their schools, I need to have a satisfying answer.

So, on March 14, I will be taking my daughter out of her first grade classroom at 10 a.m. for a 17-minute walkout. Her school might not think she's old enough to understand why it's important, but I'm confident there's a way to do it in an age-appropriate way that doesn't scare her but empowers her instead. We're going to discuss why we're participating: to support school safety and common-sense gun laws. We're going to talk about the power of protest and standing up for our beliefs.

I want to teach her that she can affect change, she can use her voice, and never has been there a more important time to do so. Some might find my decision to involve a 6-year-old inappropriate, but for me, doing so feels like the only decision I can live with. And life? That's what we're doing it for.

Pregnancy
Exactly What To Pack in a Hospital Bag, According to Experts (and Parents)
by Andi Breitowich 6 hours ago