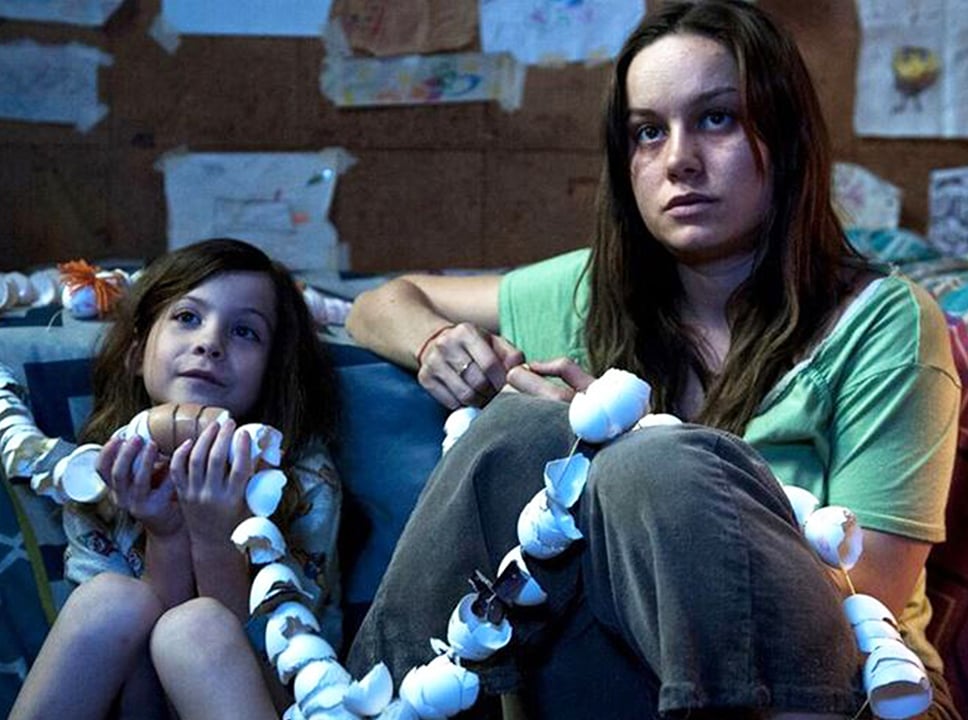 I've long been a cinephile, so this is one of my ultimate low points since becoming a mom: I haven't seen any of this year's movies nominated for a best picture Academy Award.

Sure, I've got an excuse: babies take up a lot of time, and when you do break free from the vice grip of their tiny little fingers, the last thing you want to do is spend $15 an hour on a babysitter so you can go to the movies. (OK, that's actually my ideal date night, but my husband and I pretend to each other that we prefer engaging in sparkling conversation in a dimly lit restaurant when, in fact, we'd both rather be stuffing our faces with popcorn in a dimly lit theater.)

But just because I didn't see a single critically respected movie (I did catch Star Wars, so cut me a little slack) during the whole of 2015, it doesn't preclude me from tuning in to the Oscars this Sunday night – likely alongside friends and family at a pop culture pressure cooker otherwise known as a "watch party."

Instead of giving any of the nonparents that night the satisfaction of feeling more cinematically savvy than I am, I've done some incredibly light Googling to gather enough intel to pretend I know about each of the eight nominated flicks.

If you want to make like a movie buff but don't have time to watch even a single movie, keep reading. I've provided easy-to-digest plot breakdowns and talking points in case your "friends" try to pull a fast one on you.

Bonus: if you really want to do your due diligence, I've queued up all the movie's trailers. That's right – in less than 23 minutes, you, dear mother, will be able to hold your own next to the most obnoxious movie fan in the room.