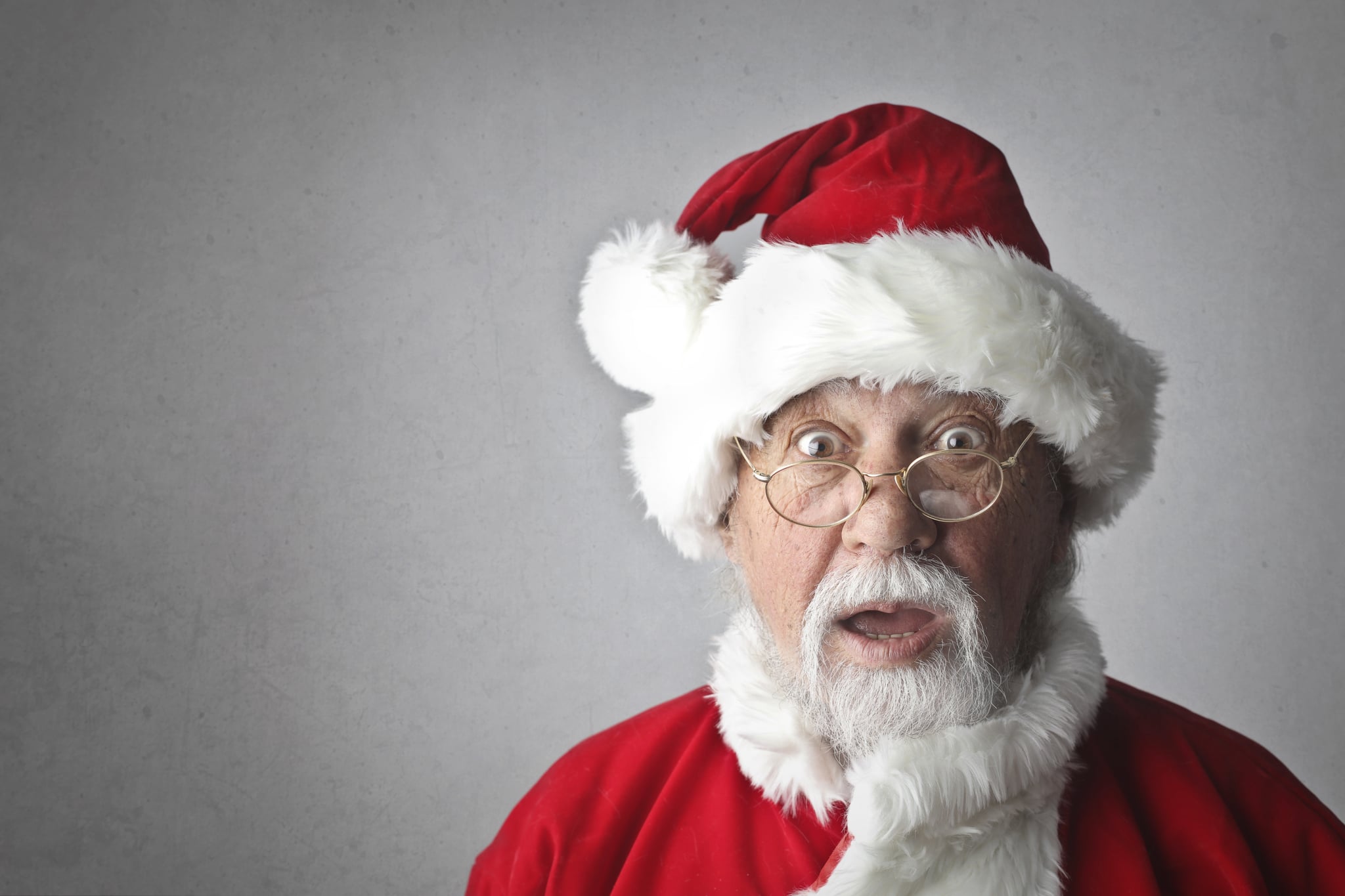 My daughter is 10, and I know I should be happy we made it this far with her still believing in Santa, but I am still so, so sad that this year is probably our last before the jig is up. The questions started a few years ago. "Mom, kids at school say Santa isn't real," she would tell me. "I still believe!" I'd assure her and add something about those who don't believe not receiving. That was good enough in the third grade, but by fourth grade, she'd grown more suspicious. "Are you sure Santa is real?" my firstborn asked, eyeing me warily. "Do I look like Santa?" I'd respond playfully. I could tell she was really thinking this one over and wanted to believe I was telling the truth. Maybe that's what carried us through last Christmas: her desire to hold on to her own childhood. I fear this year, however, I won't be that lucky.

I'll be sad when she lets go of her belief in Santa, but I want her to know that Christmas is still full of miracles and joy.

I've tried hard to preserve her belief by avoiding the mistake that gave my parents away back when I was a kid. Early on, I noticed my mother's handwriting looked eerily similar to Santa's. Before my daughter was old enough to hire a handwriting expert to confirm what I suspected as a child, I created a completely different script for Santa. But I've messed up, too. Once I slipped and told my daughter where I'd purchased a certain Christmas gift after the fact. "But that was from Santa," she reminded me. "Um, yeah, mommy helped him find it," I said quickly. I felt her studying my face for an uncomfortably long time after that.

Related:
As Hard as It May Be, There Comes a Point Where a Child Has to Stop Believing in Santa

That incident wasn't the spruce needle that broke Santa's back, though. My daughter's peers put the idea in her head that Santa was a fake way earlier than I'd hoped. Even back in kindergarten, rumors were circling, most certainly originating from older siblings who'd already become hip to the beat. But since my daughter is the oldest of four kids, she hasn't had anyone whispering in her ear that mommy and daddy are putting her on.

But no, I don't feel the slightest bit guilty for playing along this long. The magic of childhood is something you never get back. I've always been of the opinion that preserving the belief in all things wondrous and whimsical is not only part of my job as a parent but part of the fun! And actually, if my 10-year-old is still wondering if Santa is real, I'm thrilled even more given how many hard realities she has to face in today's world, from the possibility of an active shooter entering her school to a recent family tragedy we're still working through together.

I don't plan to pull my daughter aside and inform her that Santa isn't exactly who she thinks he is. But if she asks me again this year (and I know she will), I may say, "What do you think?" If she presses me, it means she already knows.

Related:
I Used to Force My Crying Child to Sit on Santa's Lap For a Photo, but Never Again

I'll be sad when she lets go of her belief in Santa, but I want her to know that Christmas is still full of miracles and joy. I've heard from friends that letting an older child help keep the magic alive for younger ones makes them feel special and breathes new life into their holiday spirit. I think my daughter would love to get in on the fun of surprising her little sisters and brother on Christmas morning. But hey, who knows? Perhaps I'll get one more year where all of my kids believe, at least mostly, in Santa. After all, there's a part of me that still believes!

Mariah Carey
Mariah Carey Is Writing a Children's Book, and Obviously It's All About Christmas
by Kate Schweitzer 5 days ago