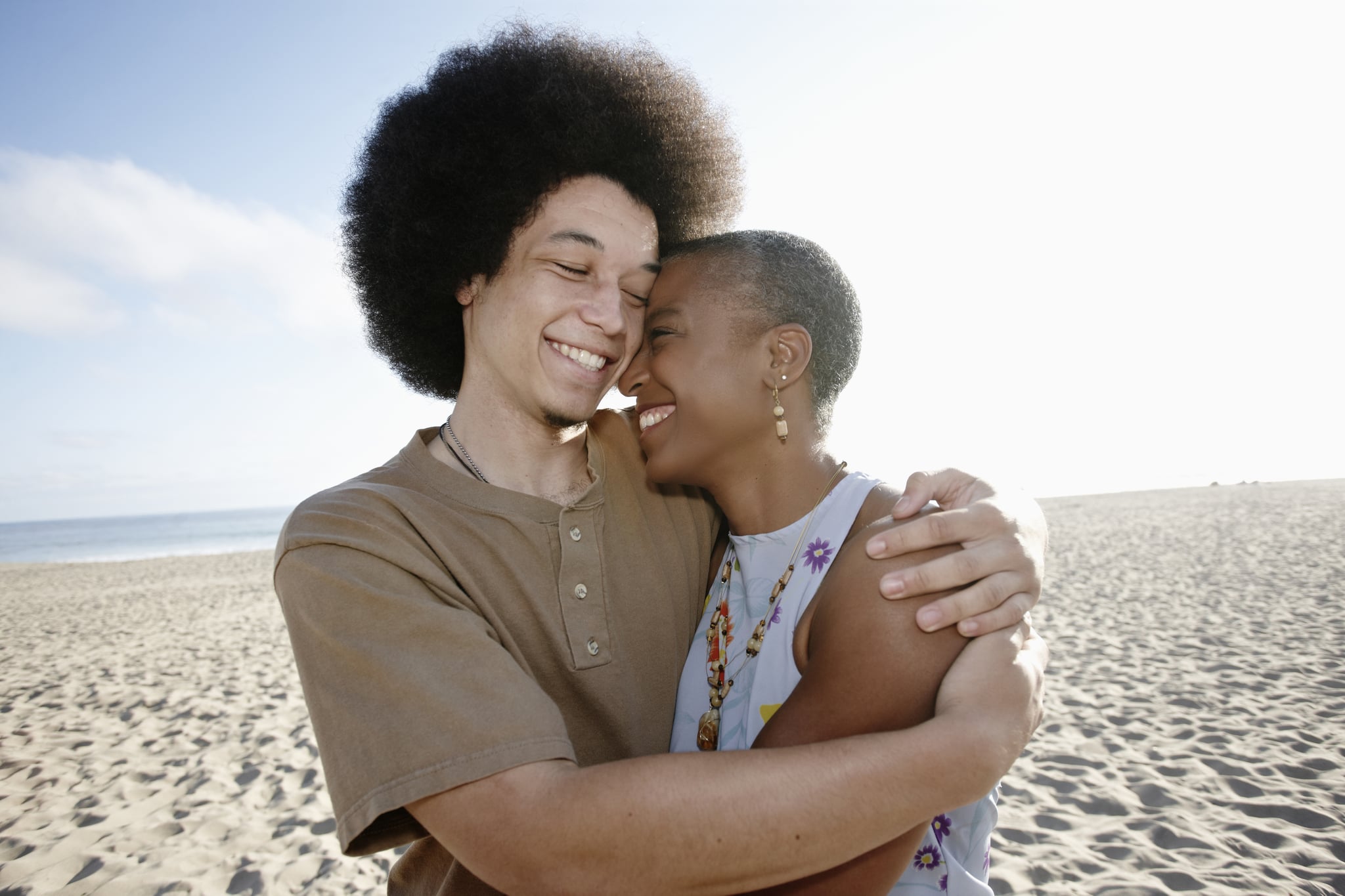 I always knew there was something different about me. All the way up until college, I had many questions about myself, most of them about my sexuality, though I wasn't comfortable with what it all meant yet. As a freshman, I came to terms with the fact that I was attracted to men, but I didn't tell anyone.

When I developed a crush on a guy, I wasn't myself if he was near me, and I could tell that my friends knew something was up. I got goosebumps, my back would start sweating, and I blushed through our conversations. I would stare at him as he walked to his seat or when he was with his friends. I talked nonstop about how handsome he was, and my friends became curious. They gently asked if I was gay, and I just kept saying that I liked girls — but I was lying to them and myself. I was very hesitant to admit my crush, because I didn't want my friends to view me differently or put me in a box, even though deep down I knew that no matter what, they would love me unconditionally.

Throughout college, I had many crushes on men, but during my junior year, I developed a crush on a transgender guy. My feelings didn't last (I realized that he was like a brother to me), and immediately after I found myself having feelings for a woman. I was confused, but while having a conversation with one of my friends to try to sort out my feelings, she suggested that I might be pansexual. She explained that it meant I was attracted to the personality of a person rather than their gender identity, and it fit perfectly.

Related:
Dove Cameron Opens Up About Coming Out as Queer and "Choosing to Love Myself"

After my discovery, I came out to my friends, and they were very supportive. Though I felt I understood myself better, I remained a virgin until the end of my senior year, when I lost it in a laundry room with a guy I met through a dating app. I was so happy, I immediately told my friends about it, but who I really wanted to tell was my best friend — my mom.

The truth is, I was scared to come out to my mom. Growing up, I could tell she knew something was different about me — I played with Bratz dolls and had no guy friends; I was a huge advocate for the LGBTQ+ community in high school — and we had a strong relationship. But I'd heard stories from friends and other family members about how they'd come out to their parents, and their parents had reacted poorly or even disowned them. I hoped that we wouldn't follow that trajectory. I hoped that our closeness would carry us through this conversation, because I didn't want my sexuality to ruin or change our relationship. After three days of debating what I should do, I resolved to tell her, no matter what. I practiced what I wanted to say over and over, and after getting myself together, I dialed her number.

Related:
I've Always Had a Strong Relationship With My Mom, but My Coming Out Brought Us Closer

When she picked up, I told her I had lost my virginity. "I knew something was up when you called," she said. "Did you lose it with a girl?" I paused. "I did it with a guy," I nervously laughed. Silence echoed in the background, but I forged ahead. My mom didn't respond as I told her the details. I finished, my heart racing as I waited for her response. I reflected back on each word I said to her as I waited for her to say something, anything. Still nothing. Then, I pulled up a piece I wrote for school about what it meant to me to be pansexual. I read it aloud to her, and when I was done she said, "I support you to embrace your sexuality." I was so relieved. I explained what the term meant and I gave her my pronouns (they/them). She asked me several question; if I knew the guy well and was attracted to him. I did not and was not. I explained that I wanted to get all of my firsts out of the way since I was almost done with college and that experimenting with my sexuality was important to me. She seemed to understand, and we ended the conversation on a cordial note.

While the conversation went well, I wasn't sure what the future of our relationship would look like. Several of my family members are part of the LGBTQ+ community, and my mom has always accepted them, even as my extended family has not. But I worried things would be different because I was her child.

It turns out, I was comparing myself to them when I didn't need to. My mom and I have an incredibly close relationship, and my coming out didn't change that. In fact, it helped it grow stronger. I can tell her everything now that I don't have that weight on my shoulders. We trust and accept each other, which I think are the most important factors of a mother-child relationship. I talk to her everyday without fear, especially when I'm going through something, because I know she'll always be my best friend — and I'm so grateful for that.