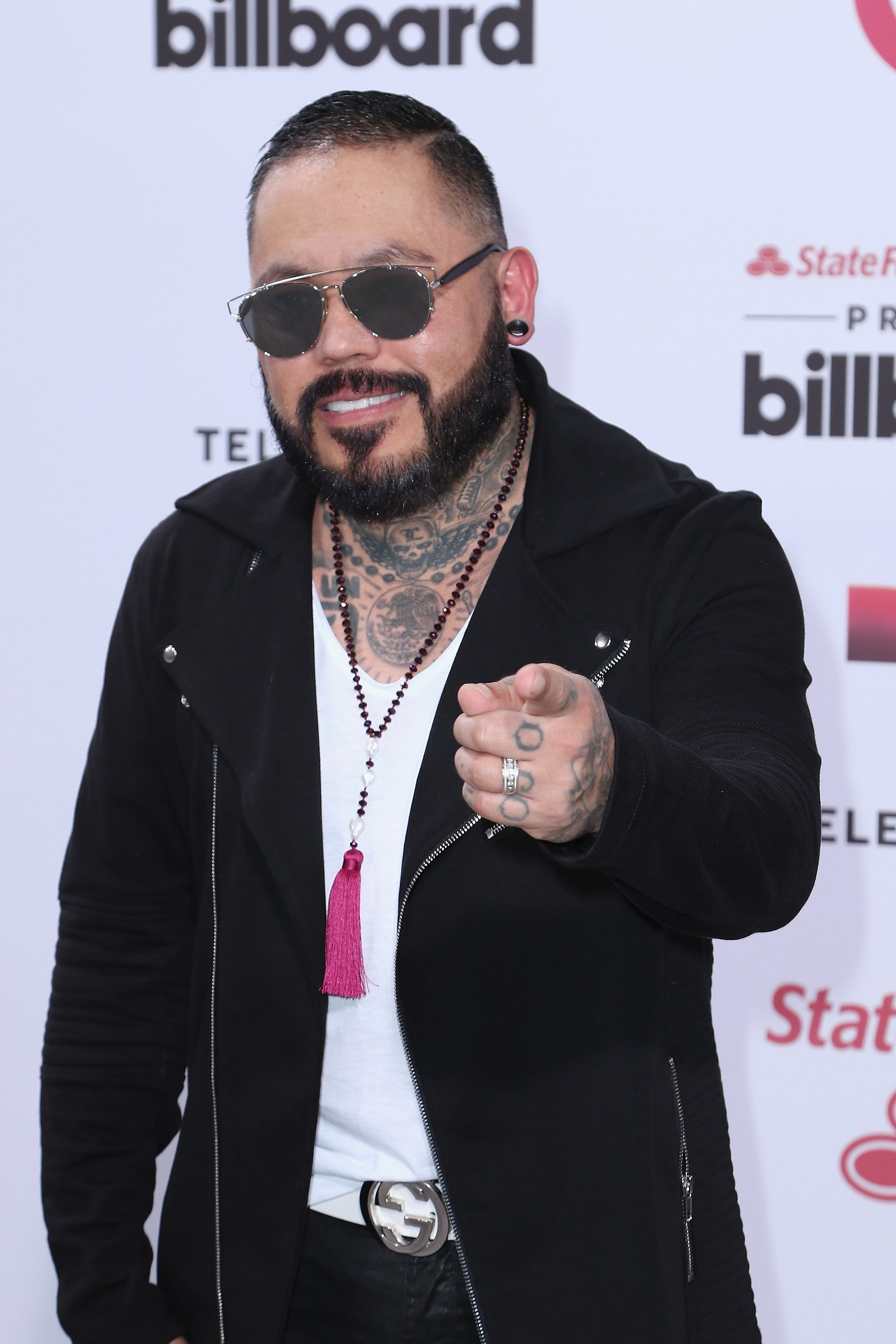 After much waiting and multiple teasers, Netflix's Selena: The Series is finally here! The coming-of-age story centers on Tejano music superstar Selena Quintanilla's (Christian Serratos) rise to fame, as well as her childhood and family — including her older brother Abraham "A.B." Quintanilla III, played by Gabriel Chavarria. As a bass guitarist in his sister's band, Selena y Los Dinos, A.B. went on to became a heavy influence in Selena's career, writing some of her biggest hits like "Como La Flor" and "No Me Queda Mas."

So, where is A.B. now? In a sappy post to his wife, Anjelah, the music producer recently celebrated his one-year wedding anniversary. The 56-year-old doesn't share any kids with his current and fifth wife; however, he is the father to six boys and two girls, including Svani Quintanilla and Gianni Quintanilla, all of whom are from previous relationships. Born in 1991, Svani seems to have the closest relationship to his father out of all his siblings and has even made a few appearances on A.B.'s social media. From the looks of it, Svani has inherited the Quintanilla music gene, and has also had a hand in helping with A.B.'s projects on Selena. A father himself, Svani has one daughter, Yvie, making A.B. a grandpa!

Joe Biden
Natalie Biden Made Headlines at the Inauguration — Now Learn More About Her!
by Amanda Prahl 1 day ago 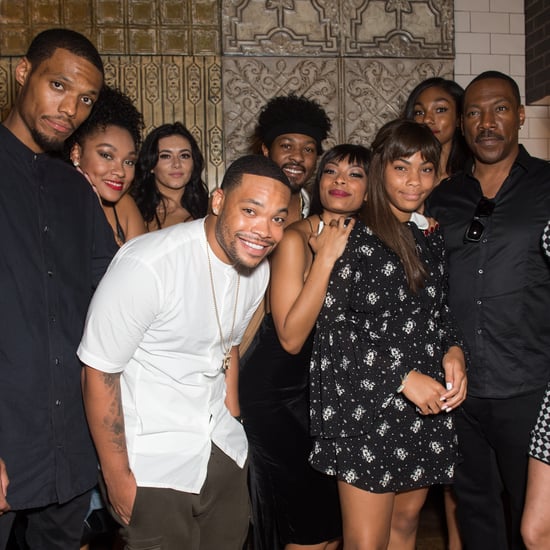 Eddie Murphy
Eddie Murphy Is a Dad to 10! Learn More About His Family
by Kathryn Mayer 2 days ago