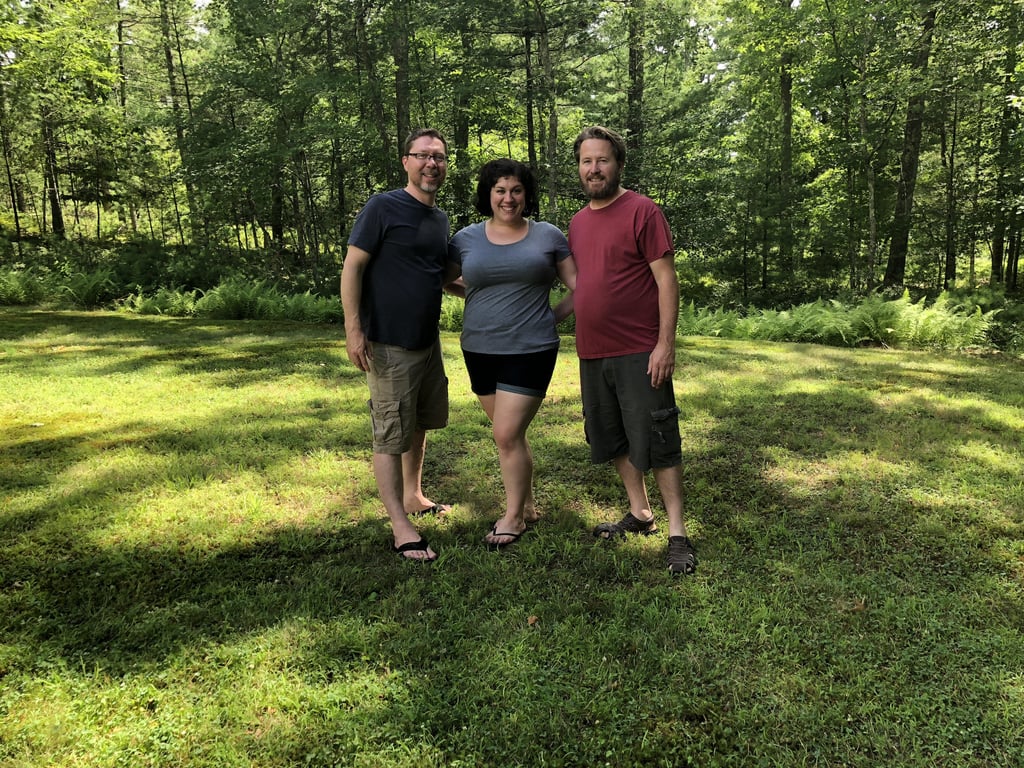 Lindsay quickly realized that she made the right decision when her son Lucas got very sick and almost died from a rare genetic disorder called chronic granulomatous disease shortly after she and Mike moved into Chris's home.

"Everything happens for a reason, and after Harrison was born, Mike, Lucas, myself, and the baby basically moved to Boston for four months for Lucas to have a bone marrow transplant," she said. "Chris came in and out as much as he could, but he also had to be home for Joanna and Rachel."

Because of their unique coparenting setup, things didn't fall apart while she was tending to Lucas's health.

"Destiny and Danny helped out so much with childcare, and chores," said Lindsay. "After the transplant, our family was in strict isolation for nine months straight. That was a little stressful to say the least, but here we are. We made it through what will probably be THE hardest year of our lives."