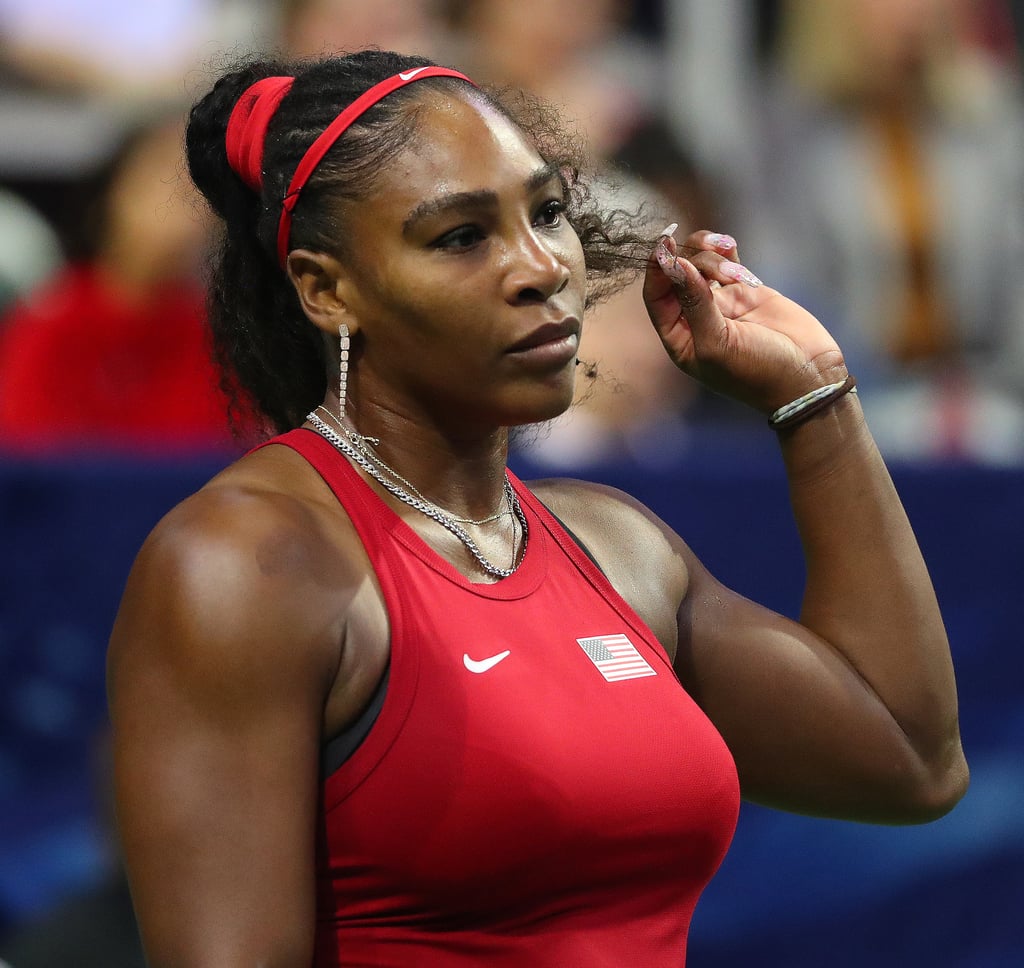 Serena Williams Opens Up About Sharing Parenting Responsibilities: "It’s All About Equality"

Serena Williams is a busy athlete and an equally busy mom, but she strikes a good balance between her work and home life by sharing her parenting responsibilities. In an interview with Woman's Day, Serena said she believes that women are disproportionately expected to handle the pressures and responsibilities of being parents and that parenting should be divided equally. "I feel like a lot of stuff is put on women when men can also parent and do a really good job at being parents," she said. "It's only talked about the pressures on women of being superheroes. For me, it's all about equality and making sure that everyone is treated the same."

"For me, it's all about equality and making sure that everyone is treated the same."

As a world-renowned athlete, a businesswoman, and a mother to 2-year-old Olympia, Serena has a lot to balance, but she and her husband Alexis Ohanian seem to make it work by sharing their parenting duties evenly. Following a much-needed 16 weeks of paternity leave with his daughter, Alexis made the badass decision to step down from his position as the cofounder of Reddit to spend more time with his baby girl. "I was a believer [in paternity leave] before, but now I wholeheartedly believe that every single dad should take it," Alexis said in an interview with Fortune.

In a later interview, Alexis added that he and Serena are fortunate to have the jobs that they do which, while busy, allow them to make time for their daughter. "The understanding of my responsibility to care for my family that I gained during those first months after Olympia's birth has never left me, and it gives purpose to my fatherhood today," Alexis wrote for NYT Parenting.

Despite the struggles that their work-life balance poses, both Alexis and Serena manage to make plenty of time for Olympia. "I'm a really hands-on mom," Serena said, pointing out that she and Olympia share an interest in fashion and even athletics. "Her latest thing is running," she added. "I hate that, but I do it because she loves it. It's when you just chase her all day. I run for a living; the last thing I want to do is chase you. But she loves it."

If Serena and Alexis's Instagram photos are anything to go by, it looks like sharing the pressures of parenting is working just fine for them and Olympia. Keep scrolling to see a few memorable moments Olympia has shared with both of her parents ahead.

Related:
Nervous About Starting a Family Because of Your Career? This Working Mom's Post Will Put You at Ease
0
previous images
-20
more images
Previous Next Start Slideshow
ToddlersParentingSerena WilliamsCelebrity FamiliesCelebrity KidsCelebrity InterviewsAlexis Olympia OhanianAlexis OhanianCelebrity Parents
Around The Web