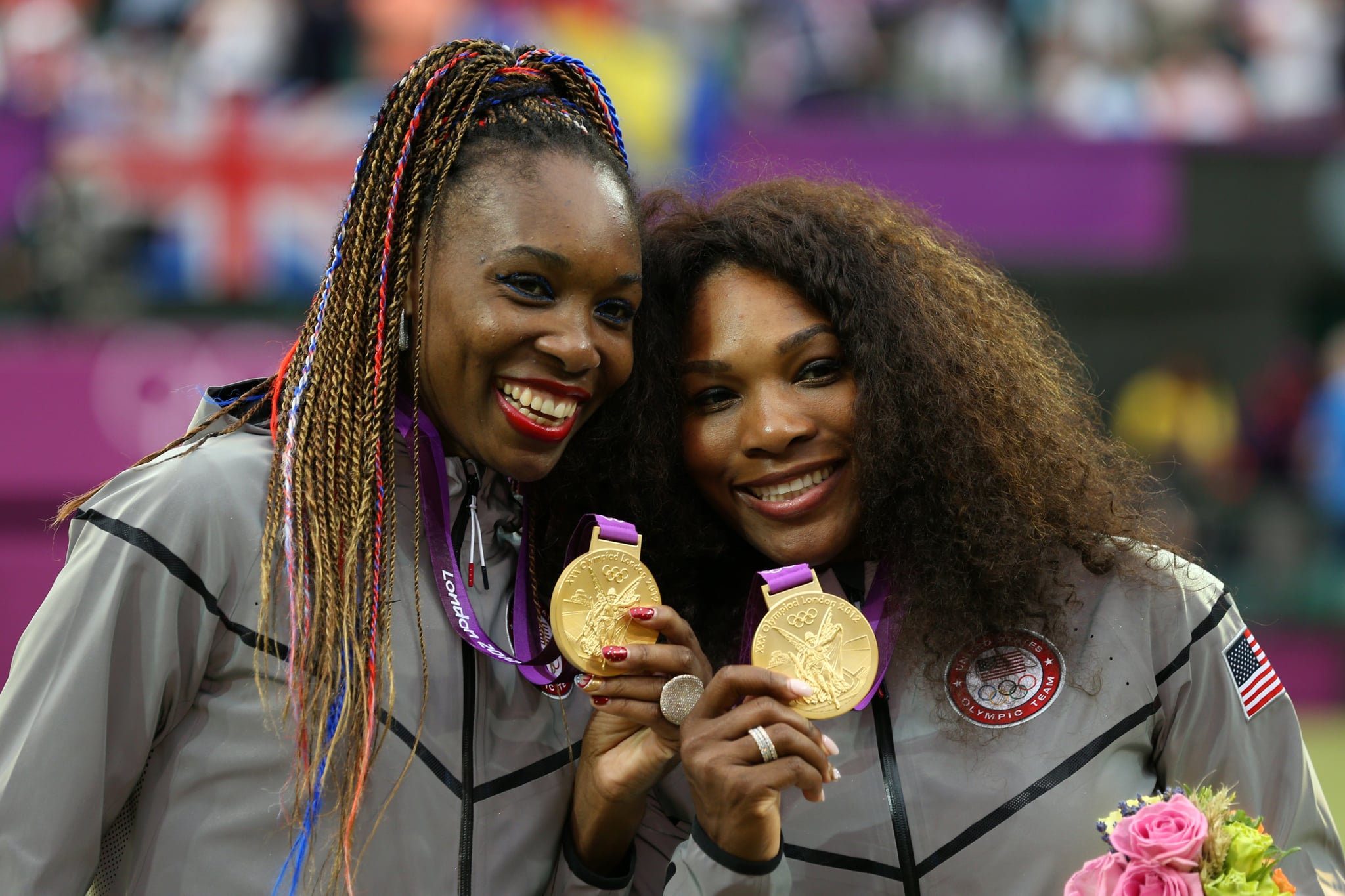 There's no question that tennis legend Serena Williams is one of the greatest athletes of all time, with a near-record number of Grand Slams under her belt. But just how many medals has she won at the Olympic Games, and how does her haul stack up to her competitors?

Serena has medalled at three different Olympic Games (and looked pretty stylish doing it, too), winning a total of four medals, all of which are gold. At the time of her most recent gold medal in 2012, she was tied as one of the most decorated tennis players in Olympic history; that record was broken by her sister, Venus, who took home a fifth medal (a silver in mixed doubles) in 2016.

Serena's run began at the 2000 Olympics in Sydney, where she took home her first Olympic gold in the doubles event with her sister, Venus. Serena chose not to compete in the 2004 Olympics but returned alongside Venus to the 2008 Games in Beijing, where the sisters were once again a tour de force on the court, clinching their second gold medal. It was the 2012 Olympics in London, however, where Serena shone brightest. Not only did she and Venus defend their doubles title, but Serena also took home the gold in women's singles after defeating longtime competitor Maria Sharapova in the gold-medal match. With that win, she became one of only three women to win gold in both singles and doubles in the same Olympics, joining Venus (who did it in 2000) and Helen Wills (who achieved the feat at the 1924 Paris Olympics).

At the 2016 Olympics, Serena was somewhat less successful, finishing off the podium after shocking early-round defeats in both singles and doubles. Although it technically remains to be seen if Serena will compete in the 2020 Olympics in Tokyo (Team USA hasn't been announced yet), the ninth-ranked star is already making the case after a recent win at the ASB Classic.