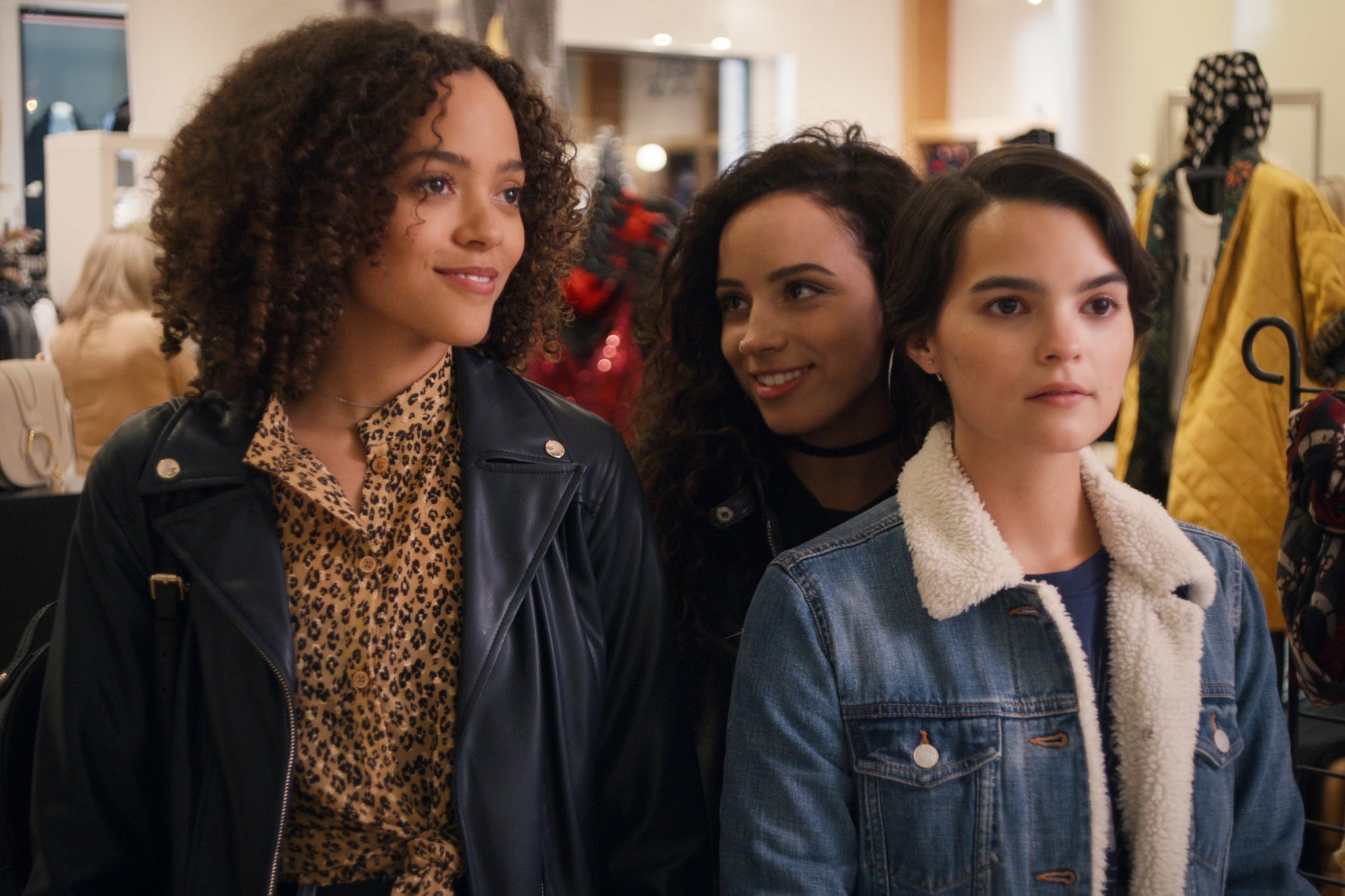 In Netflix's Trinkets, three high school students meet and become friends through a support group designed for shoplifters. They have their ups and downs through season one — and they find themselves in more trouble in season two. However, season two actually comes out to a pretty powerful ending, but before you let your kids watch this season, make sure you're up to speed on everything they might encounter. Ahead, we're flagging all the questionable content that might be grounds for a conversation between you and your children or any topics that might warrant you not letting them watch the show.

Related:
Trinkets: Trying to Find the Eclectic Indie Bops From the Season 2 Soundtrack? We've Got You

In the end of the season — and the series — though, Tabitha, Moe, and Elodie take control of all the manipulation they've experienced (especially Tabitha), and they call out Brady for his abuse and own up to being part of the cheating scandal at school. It's actually a pretty empowering lesson of admitting your mistakes and taking responsibility and speaking out when you've been hurt. Elodie also takes back all the things she stole and puts herself on a path to cleaning up her act.