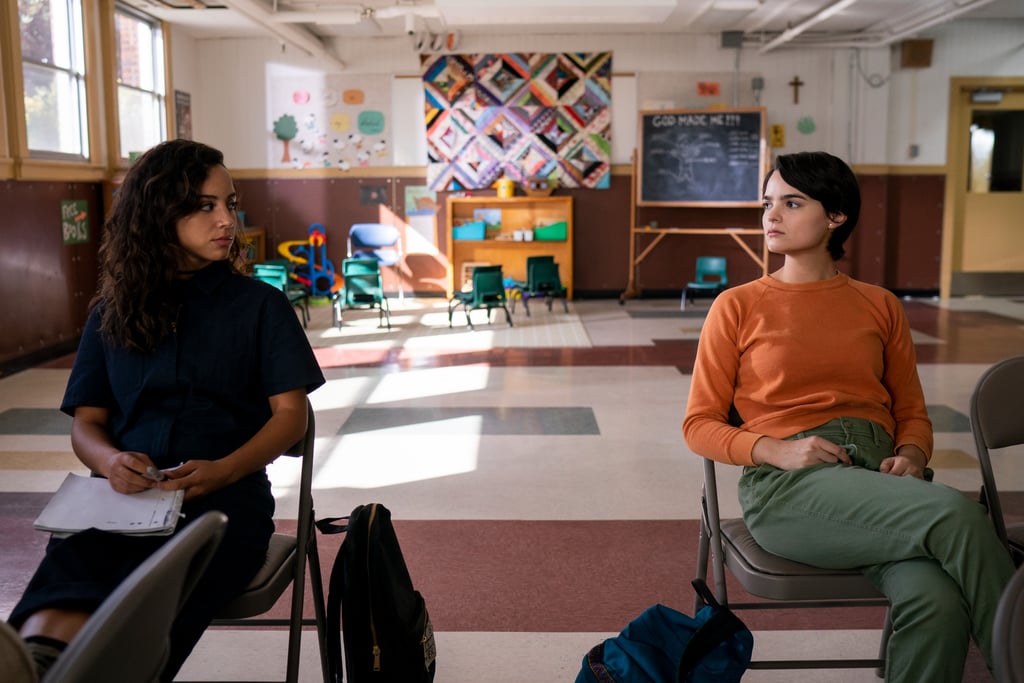 How Old Are the Actors From Trinkets? Well, They're Definitely Not Teens Anymore

We probably don't have to tell you at this point that the "teens" you see on TV and in movies are rarely teens themselves — that's old news. It should come as no surprise then that the cast of Netflix's teen-centric series, Trinkets, is no exception. Based on 2013 novel of the same name by Kirsten Smith, the show revolves around three very different high schoolers whose paths cross in a Shoplifters Anonymous meeting, and its stars are definitely actors to watch out for. But how old are they really? Though most are not much older than teens themselves, here are the real ages of the actors. And don't forget: the second and final season premieres on Aug. 25!

Related:
Trinkets Could Return For a Second Season, but It Would Have to Make Some Changes
Previous Next Start Slideshow
NetflixTVTrinkets