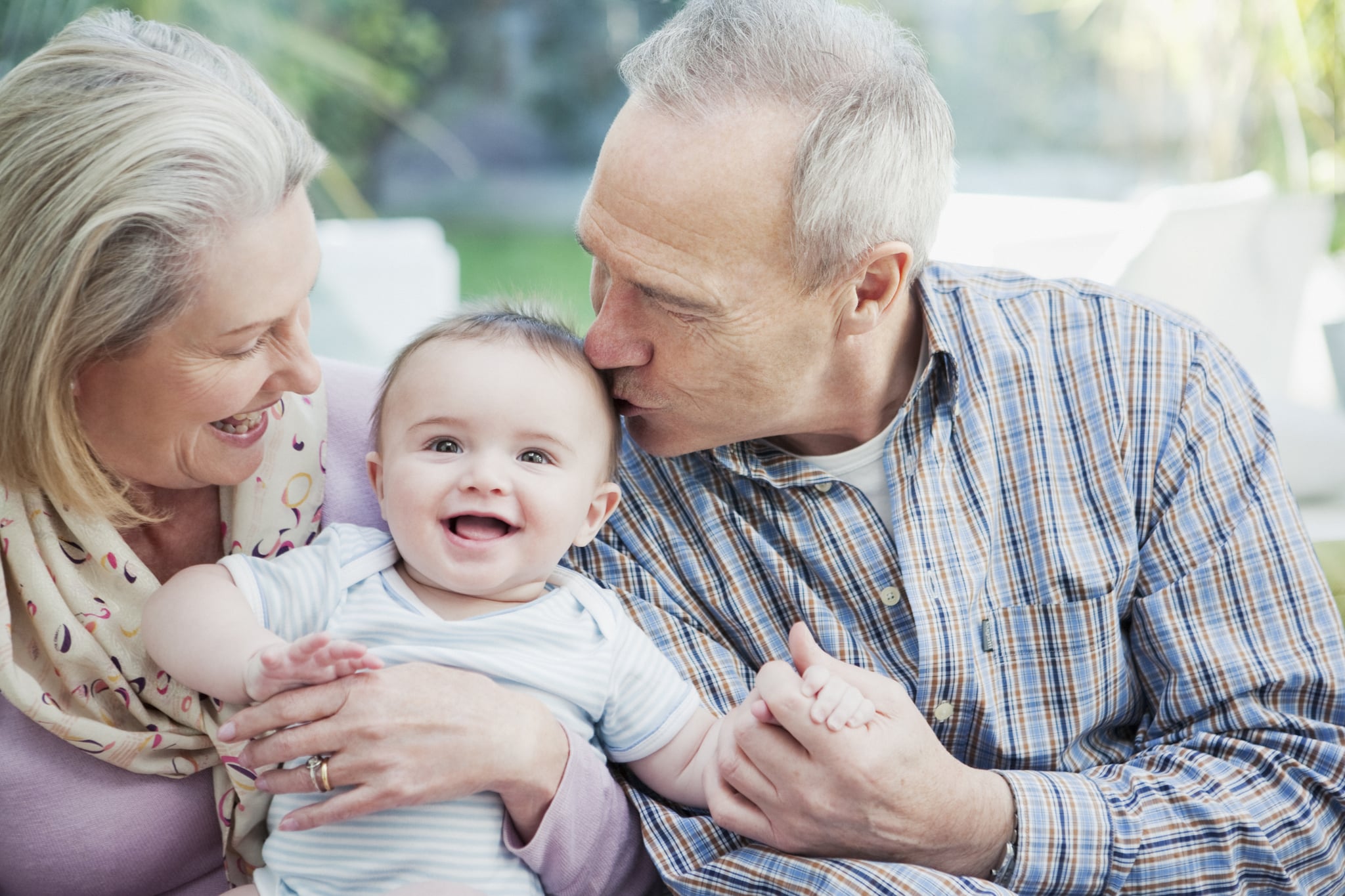 My parents divorced when I was 8 years old. Of all the worries that occupied my mind during that transformational time — a new house, a different school, how the quality of my Christmas presents might decline with a split income — the prospect of stepparents didn't really occur to me. I suppose I assumed my parents were old, tarnished goods, and that they would spend the rest of their days focused exclusively on my older brother and me. In reality, my mom and dad were still young (32 and 34, respectively) and probably weren't super jazzed to spend two-thirds of their lives without companionship.

It wasn't until they each hit the dating scene that I realized any number of catastrophes could be lurking just around the corner. I was suddenly convinced the world was full of grumps and duds, and they were all clambering to take my mom and dad away. Naturally, I spent the next several years perfecting an icy disposition sure to scare off any would-be parent-snatchers. And, like a Scooby-Doo villain, I would have gotten away with it, too, if it weren't for that pesky thing called love.

Alas, they would each find their other halves during my teenage years. After an extensive vetting process, I determined these newcomers were genuinely good humans who made my parents happy, and that I should probably stop trying to box them out. Today, I couldn't imagine going through life without them.

Still, when it came time to tell everyone I was having a baby, I was a nervous wreck. I knew my mom and dad would lose their minds, this being the first grandchild and all, but I felt the slightest twinge of anxiety about how my stepparents would respond. Neither had a child of their own, and they'd tagged into my life a little late in the game. How would they feel about having this kind of responsibility foisted upon them? It felt as though I was about to propose: will you be my kid's grandma and grandpa?

Oh, what a fool I was. They both reacted as though they'd won the lottery. And they did, in a way. They got to skip over the gnarly parts of early parenthood (explosive diapers, teething, exhaustion) and reap the benefits of cuddles and playtime. My parents had to eat their responsibility broccoli before they got dessert; my stepparents dove straight into their sundaes and never looked back.

Case in point: I've purchased exactly three toys for my son in 12 months, but my house looks it was furnished by Fisher-Price. Why? Because when my stepparents aren't procuring him shiny new objects, they're acting as hype people for my parents, encouraging them to go HAM as well. It's not unlike those old-school cartoons where someone has an angel on one shoulder and a devil on the other, except my stepparents are playing both roles. "Buy him all the things!" they whisper through mischievous cackles as they hand over their credit cards.

While I am appreciative of their spoiling ways, what is truly special to me is the way they've both opened their hearts to my son. From them, there is no mention of "my stepdaughter's son" or "my spouse's grandson." He is their grandchild, full stop. When they wrap him up in their arms, their eyes light up just the same. They eagerly contort their faces into unnatural shapes to make him smile, and they shatter into a thousand pieces every time he cries. Either of them would take a bullet for him, no questions asked. He is theirs, and they are his.

In preparation for my son's first birthday, I threw out an idea: I invited the whole gang to travel 400 miles from their homes to mine and share a roof for a few days so we could all celebrate together. Although there's never been an ounce of animosity in the group, I prepared myself for one or more polite rejections. But nobody batted an eyelash. They showed up en force — and with loads of toys, obviously. As my son plodded his way around the room at them, giggling with four of his favorite people, he showed not the faintest indication that his feelings should be moved by biological ties. He was simply a little boy who radiated nothing less than pure love.

I think a lot about how some people go through life without any parental support, and how I am blessed beyond measure to have a small army in my corner. My stepparents have been part of my life for close to two decades now, and they've played instrumental roles in making me the person I am today. Still, I guess a small part of me thought there would be some noticeable difference in the way they loved my son, or in the way I wanted to share him with them.

In the end, that was one of the million things I got wrong about parenthood.