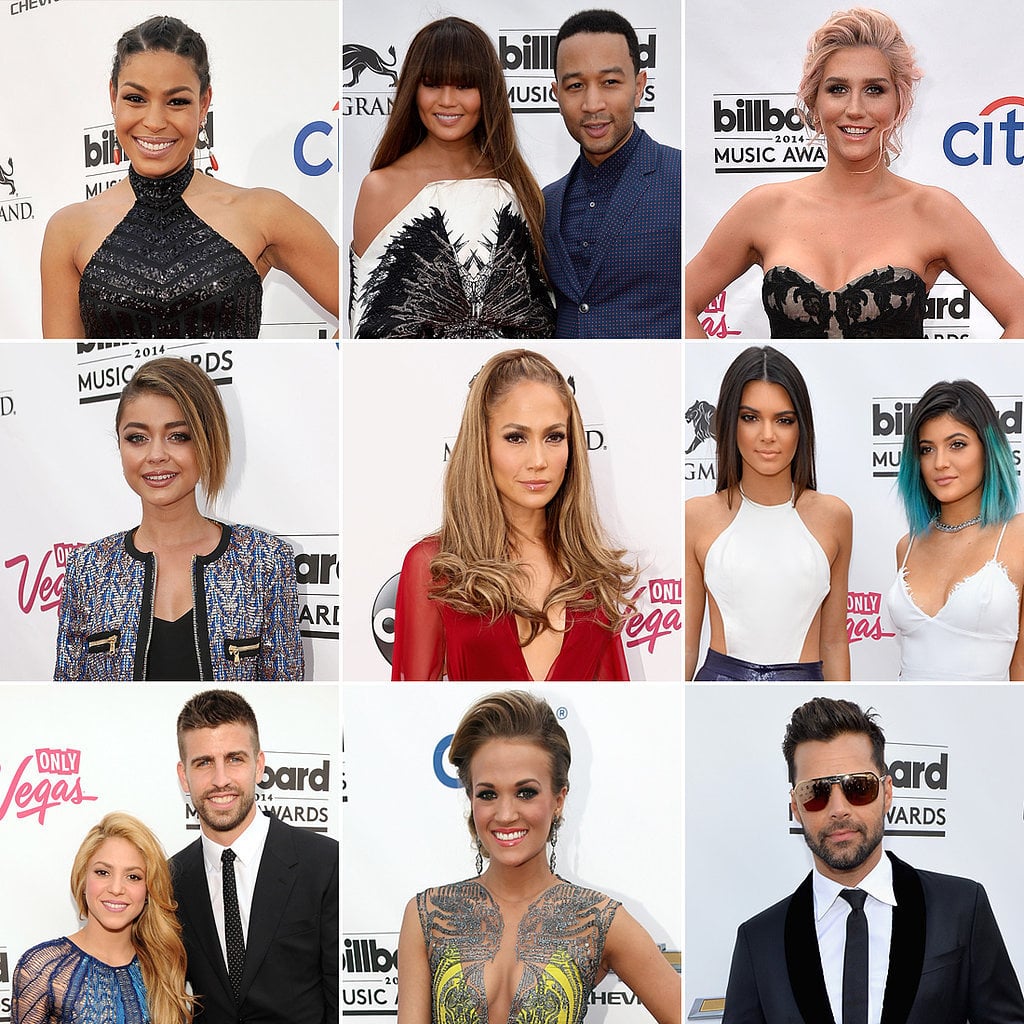 Everything You Missed From the Billboard Music Awards!

Sunday night marked the Billboard Music Awards, and there was so much going on, we barely had time to process. Amid all the performances — some of which didn't even happen at the actual ceremony — were a score of teleprompter snafus, a very inappropriate joke, and much, much more. Did you miss the show? That's OK: we watched, and we've got everything you need, right here. Keep scrolling for all the highlights.

Lizzo
Lizzo Used Nail Art to Encourage Her Fans to Do 1 Thing at the Billboards: Vote
by Danielle Jackson 10/15/20