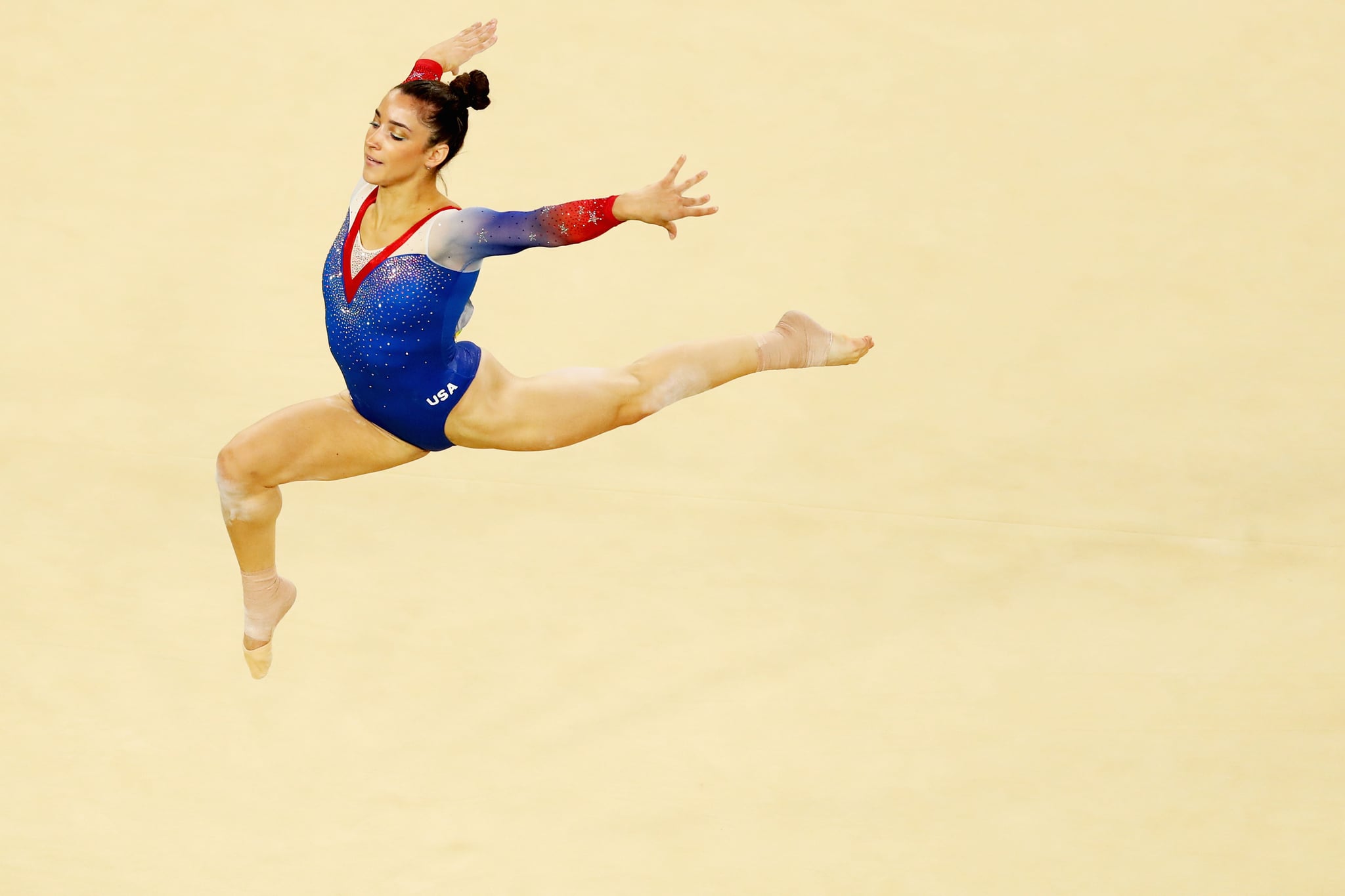 US gymnastics has been in the news a lot in the past few weeks, and not for any of the uplifting, patriotic reasons we're used to in an Olympic year. Late last year, the team's longtime doctor, Larry Nassar, pleaded guilty to charges of child pornography and sexual assault, and as part of his current sentencing hearing, many former Team USA gymnasts have come forward to give victim statements. These statements allow the survivors a chance to let Nassar know exactly what pain his abuse has caused and grant them the opportunity to petition the judge for the maximum penalty.

Aly Raisman gave one such statement, despite initially tweeting that she wouldn't attend the hearing because it was too traumatic for her. Her statement — which you can read in full here or watch video of here — was just the latest example of her strength, courage, and role-model-worthy status. We've been fangirling over Raisman for years, though, so we went ahead and rounded up a list of the eight times she inspired us most.

This is how Ali Raisman has been looking at Larry Nassar since court began about 45 minutes ago pic.twitter.com/AKAG0CzcJx

In her instantly iconic victim's statement this year, Raisman declared, "I have both power and voice, and I am only beginning to just use them." With all due respect, Aly, we think you've had power and voice for a long time. From your work ethic to your leadership to your advocacy to your relentless refusal to let others tell you you must conform to a hollow societal norm, you've been a powerful and inspirational force from the very beginning. Now, as always, you and the women you represent are a force to be reckoned with. 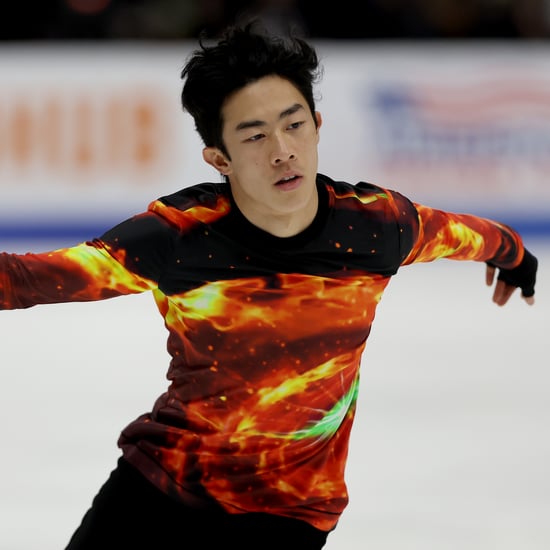 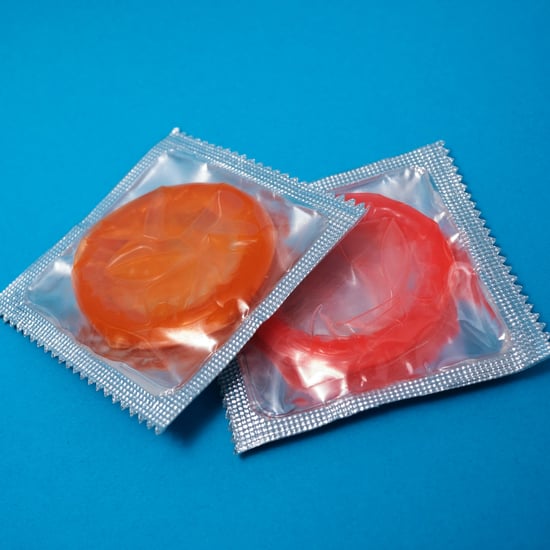 Olympics
COVID-19 Changed a Lot About the Olympics, but Not the Free Condoms
by Theresa Massony 2 days ago