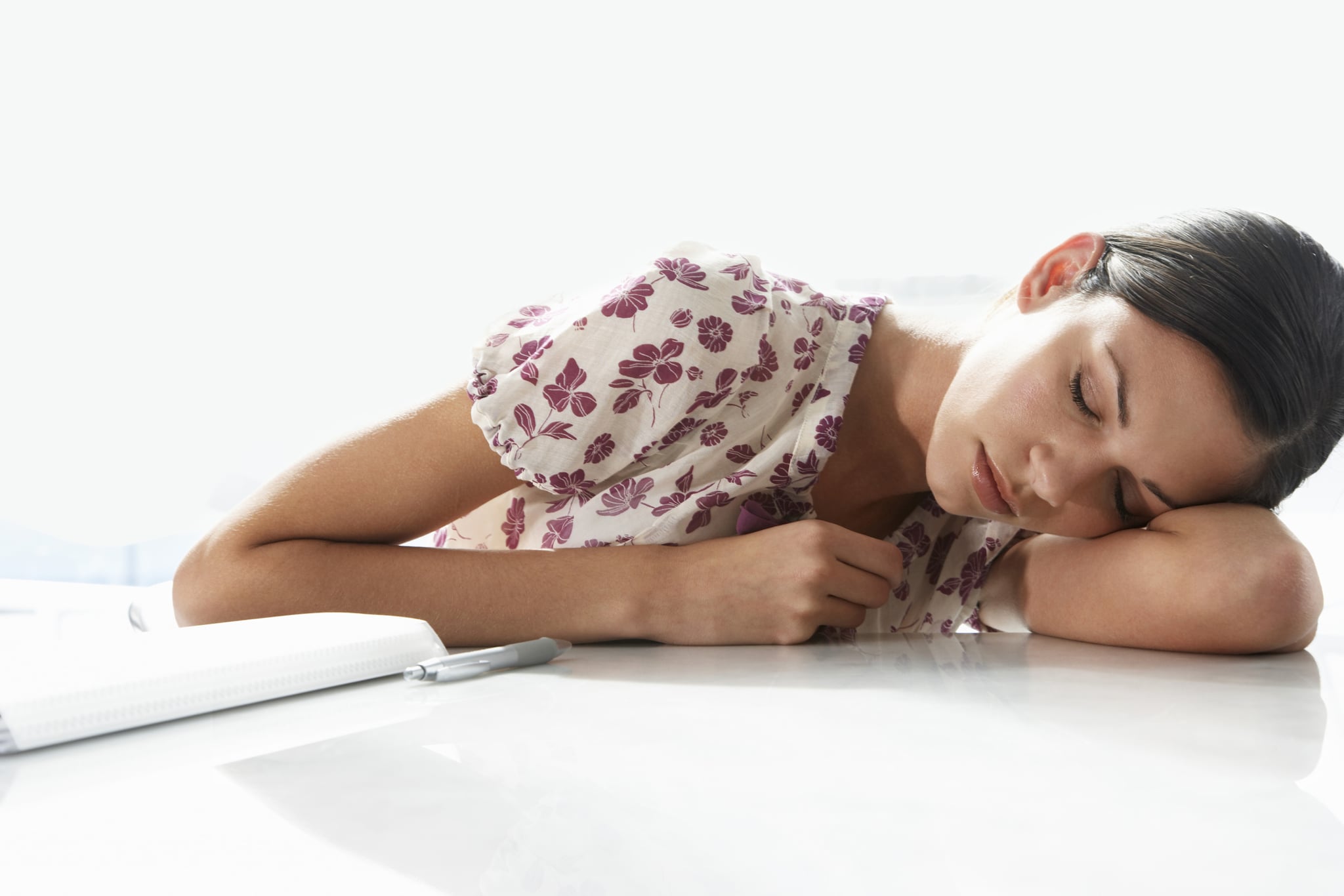 For people with chronic fatigue syndrome, fighting overwhelming tiredness, insomnia, and aches and pains every day is normal — as is dealing with a illness that many people think doesn't exist. But thanks to a new study from Stanford Medical School, they may finally have proof that their mysterious disease is real.

The study, published in Radiology, compared brain scans from 15 patients with chronic fatigue syndrome with 14 healthy volunteers. The researchers found noticeable differences in the images; among them was that those with chronic fatigue syndrome had less white matter in their brains and thicker connection points than the healthy volunteers. It also found that the worse a patient's fatigue was, the bigger the differences between that patient's brain and a healthy one.

Since there's no test that can be done to confirm chronic fatigue syndrome, this finding is one of the first indicators to help prove that those with the illness are actually experiencing debilitating symptoms like muscle and joint pain, swollen lymph nodes, and, of course, never-ending fatigue — and not, as some people and doctors believe, being lazy or making it up. While the study was small and more research is needed, this latest news is a step in the right direction for chronic fatigue sufferers who have trouble finding help.