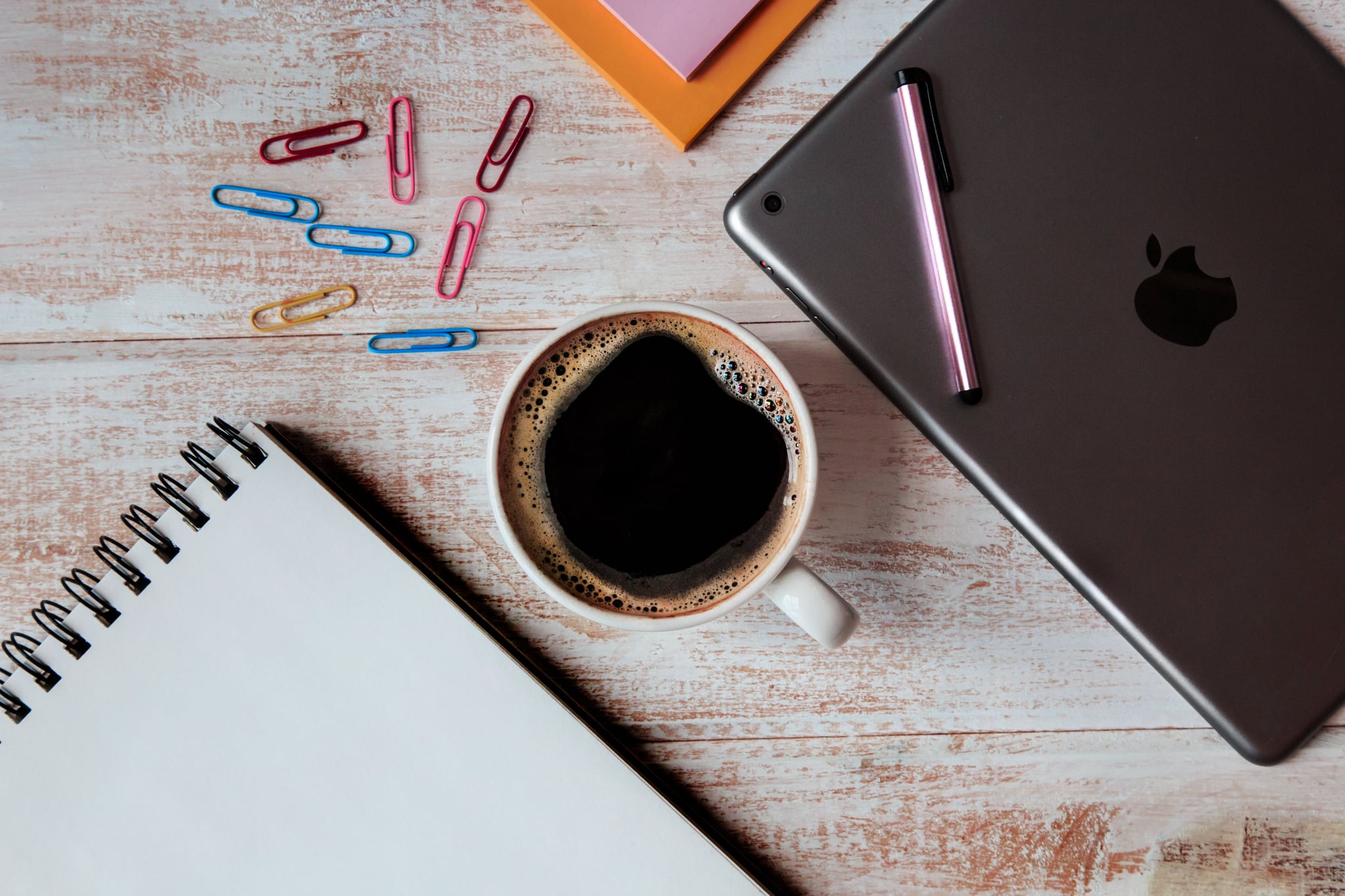 If you're like two-thirds of Americans, you probably started your day with at least one cup of coffee. After water, it's is the most commonly consumed beverage in the United States. But from a health perspective, coffee's reputation has been tenuous for decades, and the habit often draws criticism from wellness circles.

The notion that a coffee-free lifestyle is health-promoting stems at least partially from '70s-era studies that linked coffee intake with higher rates of heart disease and certain cancers. But these associations were later debunked, after other researchers noted that the studies didn't account for unhealthy behaviors (like smoking) that were often associated with coffee drinking at the time.

Despite the release of higher-quality studies that paint a more benign (if not outright positive) picture of the coffee habit, many well-intentioned wellness gurus continue to urge the health-conscious set to give it up. Below, I review the ups and downs of coffee drinking and share my professional take as a doctor.

Two new reports released in July found that coffee drinkers even have lower rates of death from any cause — including cancer, diabetes, and kidney disease — than people who don't drink coffee. Furthermore, those who drank two to three cups per day appeared to have a lower risk of death than those who drank just one.

Coffee is actually the leading source of antioxidants in the typical American diet, likely because we drink so much of it.

Studies like these must be interpreted with caution, however, because they only imply association, not causation. According to Darla Klokeid, MD, a family medicine physician at One Medical Group in Seattle, "Healthy individuals may be more likely to select or have access to coffee and other caffeinated beverages than less healthy individuals." In other words, the study may have selected for people who were healthier overall, which makes the task of determining whether coffee itself is a causative agent very difficult.

Still, many experts say that a causative relationship between coffee and downstream health benefits is scientifically plausible, thanks to coffee's high antioxidant content. According to the American Chemical Society, coffee is actually the leading source of antioxidants in the typical American diet, likely because we drink so much of it.

Though both regular and decaf coffee are antioxidant powerhouses, caffeinated coffee can provide additional perks. "Caffeine is known to have short-term benefits — it can increase concentration, mental energy, and alertness," said Klokeid. This may sound familiar to anyone who can't talk to another human in the morning without a cup or two.

Coffee — with and without caffeine — is known to exacerbate gastrointestinal reflux disease (GERD), so if you get heartburn or stomach pain after drinking a cup, you should probably stay away. Those with trouble sleeping should also be wary; one study demonstrated that consuming caffeine even six hours before bedtime can have disruptive effects on sleep.

As any java drinker can tell you, another downside is caffeine dependence. After skipping a morning cup, habitual drinkers tend to develop headaches, fatigue, and irritability. But only a minority of drinkers say that dependence makes them want to cut the habit. For those who do give it up, symptoms subside within a few days.

Dangers of too much caffeine also exist. Overdoing it on caffeinated coffee could lead to anxiety, tremors, gastrointestinal upset, and palpitations. Generally these effects are seen at levels above 400 mg, or roughly four cups of coffee.

Related:
I Gave Up Coffee For an Entire Week and Here's Exactly What Went Down

Overall, however, coffee drinking appears remarkably safe. Though many critics have warned that caffeinated coffee can lead to dehydration by causing the kidney to excrete excess water, this diuretic effect is only seen in the short term and is diminished in those who drink coffee regularly. The same is true for blood pressure — caffeine can raise blood pressure acutely among people who infrequently ingest it, but studies among habitual coffee drinkers have found that coffee has minimal (if any) effect on blood pressure.

Like most doctors, I assure my patients that they can enjoy a morning cup of coffee without guilt. Dr. Klokeid agrees. "Current medical data indicates that it can't be discouraged," she said.

But there isn't quite enough evidence to encourage its use, either. More research is needed to determine whether coffee truly leads to improved health outcomes. But for the majority of people, moderate consumption is a low-risk habit that could turn out to be one of the healthier things you can do.