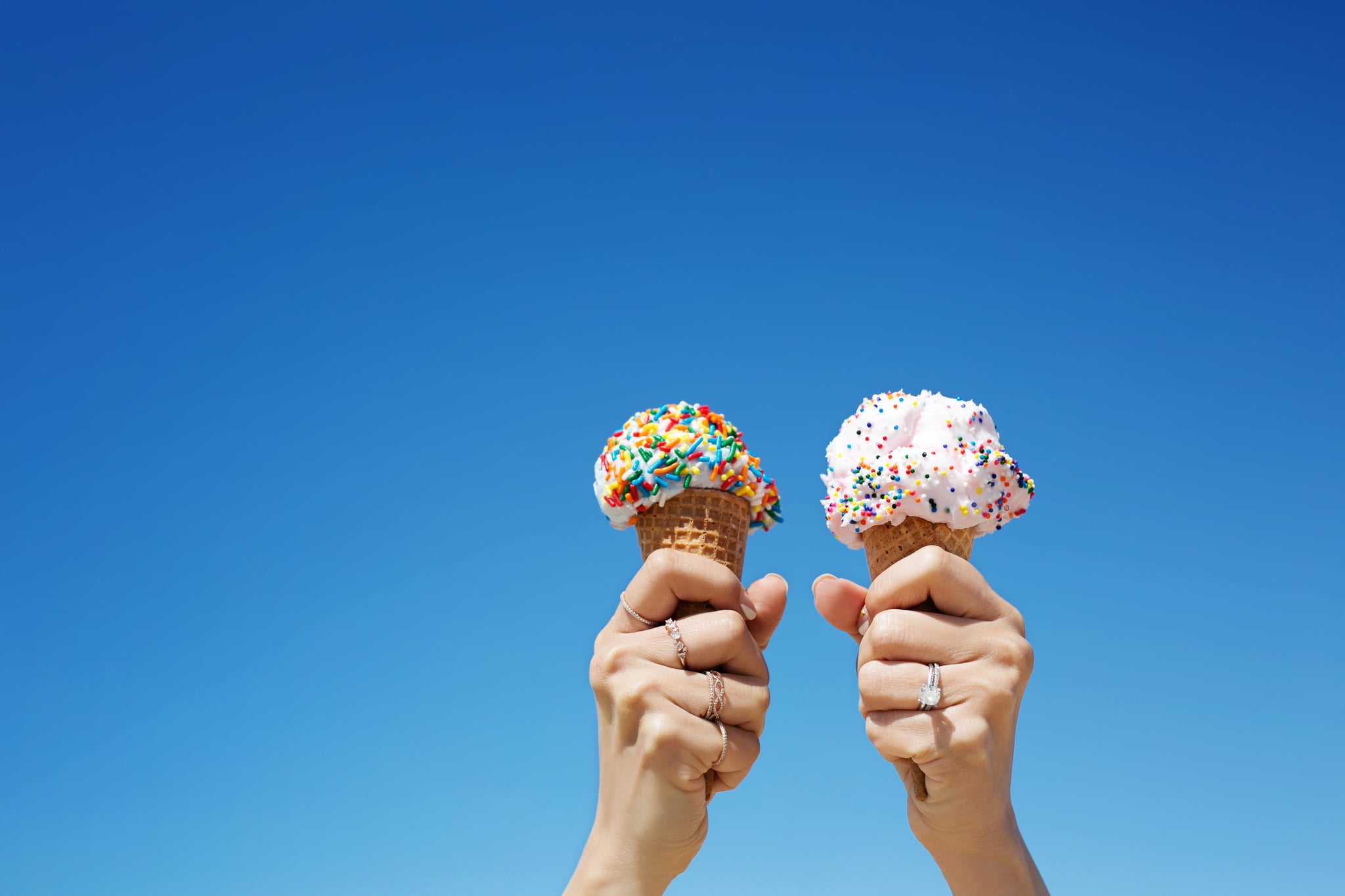 What puts the hydrate in carbohydrate? As you may have guessed, it's water . . . carbon molecules and a little bit of H2O join together to make a carbohydrate (makes sense now, doesn't it?). As such, when you eat carbohydrates, your body takes on water molecules. Imagine that!

"With every gram of carbohydrate stored in the liver, muscles, and circulatory system, you have four grams of water attached," said professional athlete trainer and nutritionist Mackie Shillstone. The former special advisor to the United States Olympic Committee on sports nutrition and author of Stop Renting Your Health, Own It told POPSUGAR that this can lead to water retention — especially for women.

Mackie noted that women carry, "on average, roughly 1,460 grams of stored carbohydrates" in their systems. In addition, women are "fluid sensitive" from the menstrual cycle. This isn't all that noticeable, unless, of course, you dabble in a low-carb or ketogenic diet.

"When a woman goes on a high-protein, ketogenic-type diet, once [she burns through the] stored carbohydrates, [she] can see how much water weight is lost." In fact, while carbohydrates each carry four grams of water, fat only "has 1.12 grams of water per gram," according to Mackie. So by switching from carbs as your fuel source to fat, you'll notice an initial loss of water (which explains part of those keto flu symptoms).

Related:
If You Do These 5 Things Daily, You Might Never Bloat Again

But as quickly as you lose that water weight, you can put it back on. "Eat a simple carb like a candy bar, and the body comes out of ketosis," said Mackie. "With the return of the stored carbs also comes the water — around one to two pounds." He noted that this perceived weight gain can trigger negative feelings, leading to even more carbohydrate consumption. But don't stress! If you're coming off the keto diet (or any low-carb diet) and feel like you're ballooning, it could definitely just be water weight.

And while you don't need to eliminate carbs to lose weight, if eating low-carb is your goal, his biggest tip was to avoid stress (a great tip regardless of your diet choices). According to Mackie, the stress hormone cortisol can create "a tendency to crave carbs" in addition to causing the body to "store fat in the visceral abdominal area," which can lead to "type 2 diabetes and more." 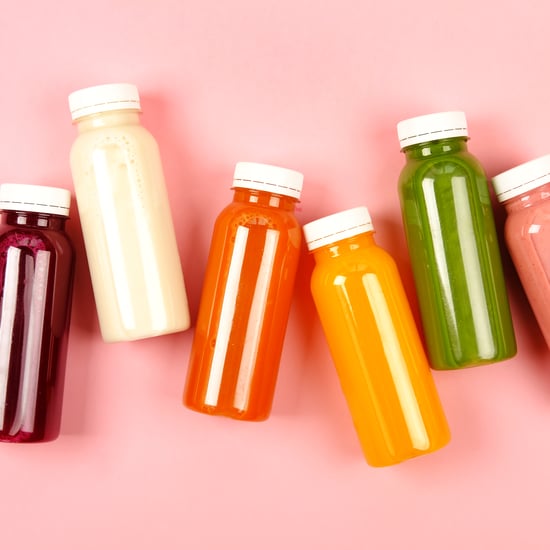