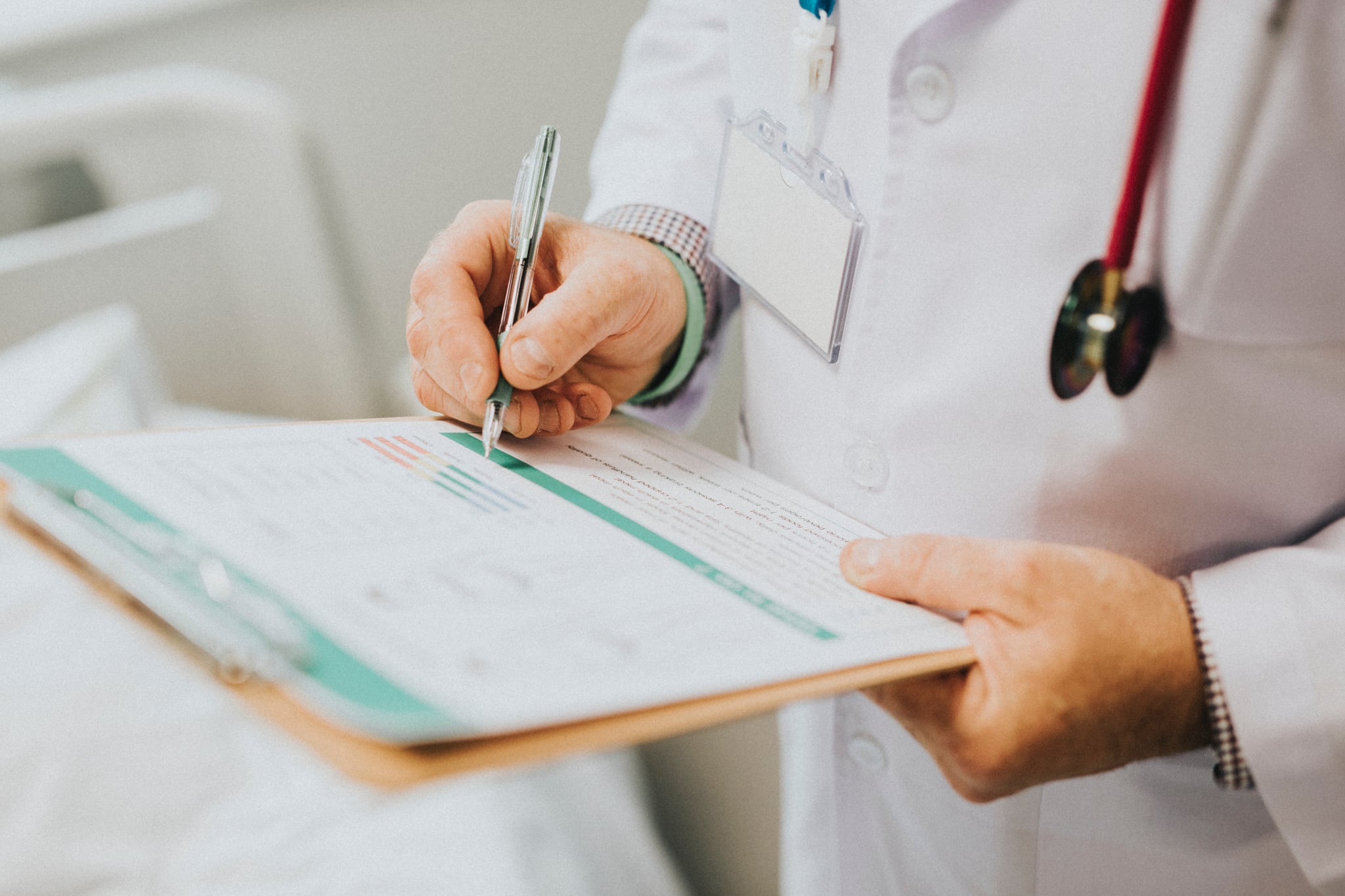 As the US goes through a resurgence in the mostly eradicated measles, it's got people on edge about their risk of contracting the nasty (and potentially deadly) virus. The good news is that, if you were vaccinated on the typical schedule as a child, you are probably covered against measles and don't need any booster shots, unless you fall into one of a few specific categories.

The Centers For Disease Control's website explains that the agency "considers people who received two doses of measles vaccine as children according to the U.S. vaccination schedule protected for life, and they do not ever need a booster dose." The version of the vaccine that requires two separate doses came into use in 1989, so if you were vaccinated after that, you're most likely good to go.

However, there are some situations where someone might need a "booster" dose of the vaccine against measles. Prior to 1989, vaccination against measles (in the form of the MMR vaccine) consisted of one shot, rather than two. For the most part, one dose should suffice (it's 93 percent effective, compared to two doses, which are 97 percent effective). If you're in a higher-risk situation, though, the CDC recommends that you get the second dose. Those with higher risk of transmission include "students at post-high school education institutions, healthcare personnel, international travelers, [and] people who public health authorities determine are at increased risk for getting measles during a measles outbreak."

People who were vaccinated in the 1960s should double-check their vaccination records, because there were two different types of the vaccine circulating at the time, and one was ineffective. The CDC warns that, between 1963 and 1967, one version of the vaccine contained inactivated measles virus, rather than live virus. This version was not effective, and those vaccinated with this version should receive a booster shot.

Other than these specific groups, though, most folks who have been vaccinated do not need a booster shot and should be protected against measles. Vaccination helps protect one's own health against preventable diseases like measles, as well as builds herd immunity to stop the spread of disease so people who are medically unable to be vaccinated can avoid getting measles, too. If you have any doubt about your own immunity, talk to your doctor.