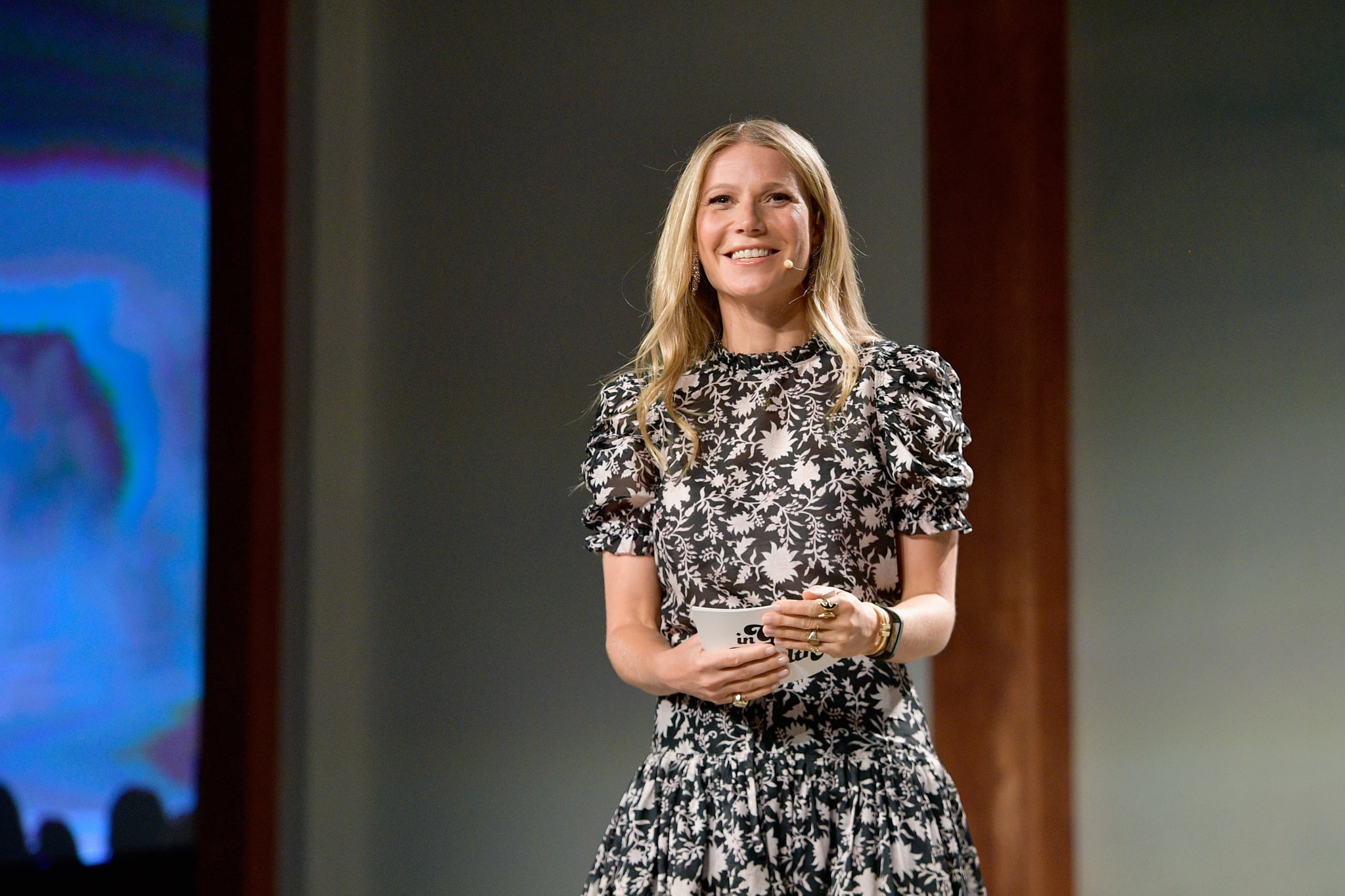 Gwyneth Paltrow's empire just keeps growing. On Feb. 4, it was announced that her eccentric wellness brand, Goop, will be launching a series with Netflix. According to Variety, the currently untitled series will consist of 30-minute episodes starring Gwyneth, Goop Chief Content Officer Elise Loehnen, and other editors. Episodes will touch upon the variety of health and lifestyle topics associated with the brand.

"Gwyneth is a highly visual, tactile person. The quality of everything that we produce is very important to her," Elise told Variety. "She's always looking for white space. Whether it's developing physical products or thinking of content. With this show, I think she's only really interested in opportunities where we can uniquely be ourselves and do things potentially disruptive."

Related:
I Lived the Goop Lifestyle For a Week — Am I Gwyneth Paltrow Yet?

For readers of Goop's quarterly print magazine, however, the series will come at a cost: production will be paused on the magazine until the release of the Netflix series, which is slated for Fall 2019. Hey, at least it's for the sake of even more quirky Goop content — whether we asked for it or not.