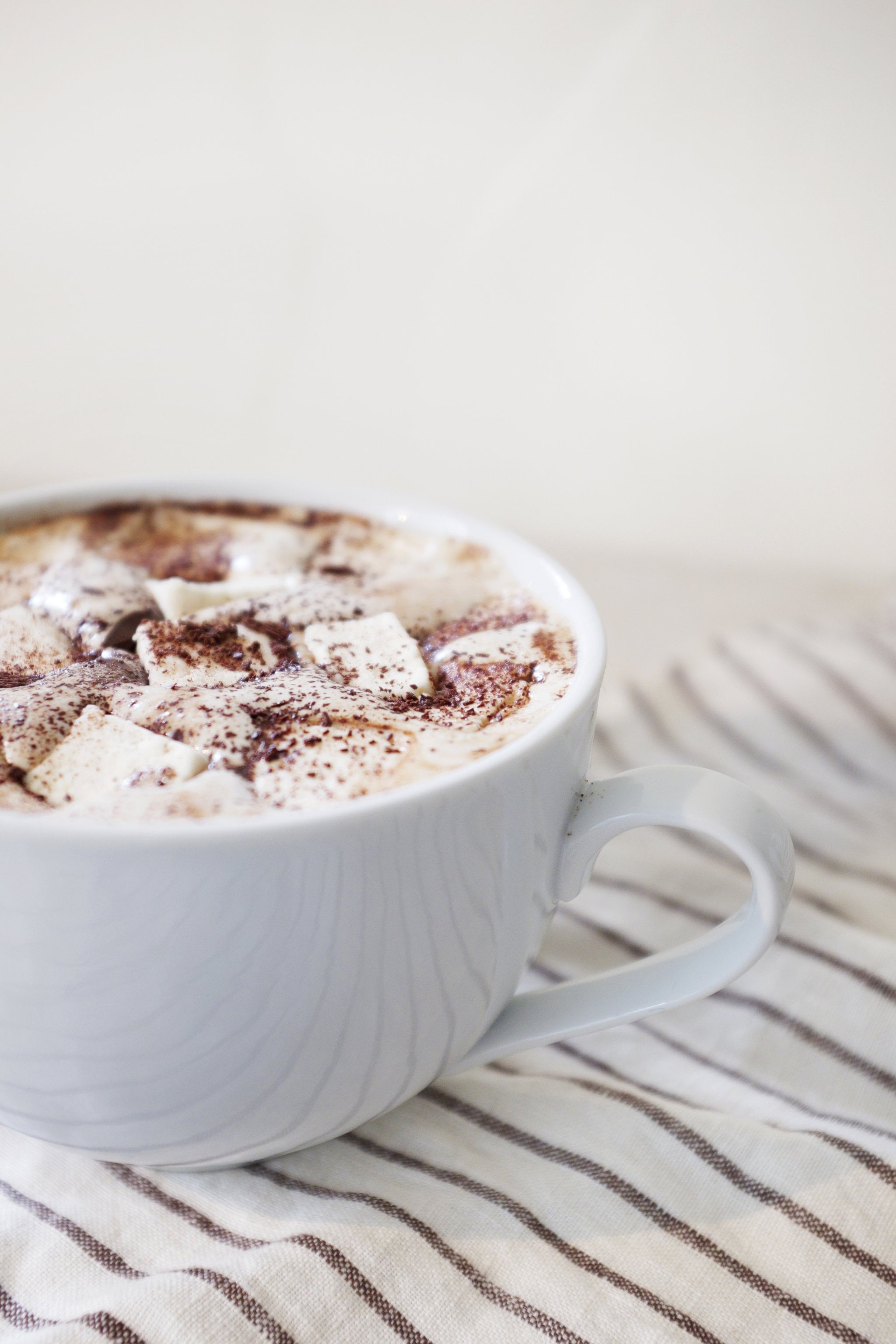 Who would have guessed that the key to a healthy heart really is chocolate after all? New research continues to add up to making chocolate a part of a heart-smart diet. The latest? A cup of hot chocolate could be your best friend when it comes to your ticker. Not convinced? Research is ranking it even higher than wine or even tea in this category. Still not convinced? Read on and get ready to make yourself some healing hot chocolate!

Researchers at Cornell University found that antioxidant concentration in hot cocoa is nearly twice as good as red wine, almost three times better than green tea, and nearly five times stronger than even black tea! The study also found that the fact that this chocolaty indulgence is served up hot is also a good thing because even more antioxidants are released in the heating process. What does all this mean for you? More antioxidants in your diet means a positive impact on your heart. More good news: just one cup of hot cocoa is packed with 611 milligrams of gallic acid, which is a phenolic compound that is more commonly used for treating diabetes, kidney disease, and internal hemorrhages.

Want more proof? Two more studies (published by Age and the British Journal of Nutrition) found that people who ate cocoa benefited greatly from the flavanols they were getting from the tasty bean and its many awesome snacks. These flavanols make it easier for the heart to function overall and can even help reverse the effects of aging on your ticker, making your arteries a lot healthier as a result. The same studies also indicate that regular intake of the flavanols in cocoa reduces the risk of developing cardiovascular disease!

But before you think you can just scarf down as much chocolate as possible, remember to be mindful. A chocolate bar may have some of the same benefits, but they're generally thought to be negated by all the saturated fat in each serving. Your best bet really is to stick with a hot mug of hot dark cocoa. But you can't just go to your nearest Starbucks and expect to get these heart-smart rewards! What's the key? You need to make your next mug of hot chocolate with 100-percent unsweetened and nonalkalized cocoa powder and fat-free milk. Avoid all prepackaged powders you find in the grocery store and anything you'd get from your morning coffee hangout.

Health News
Monkeypox Cases Are Spreading; Here's What You Need to Know
by Jenny Sugar 3 days ago

Halsey
Halsey Responds to Hurtful Comments About Their Health: "Let Me Live"
by Chanel Vargas 2 days ago