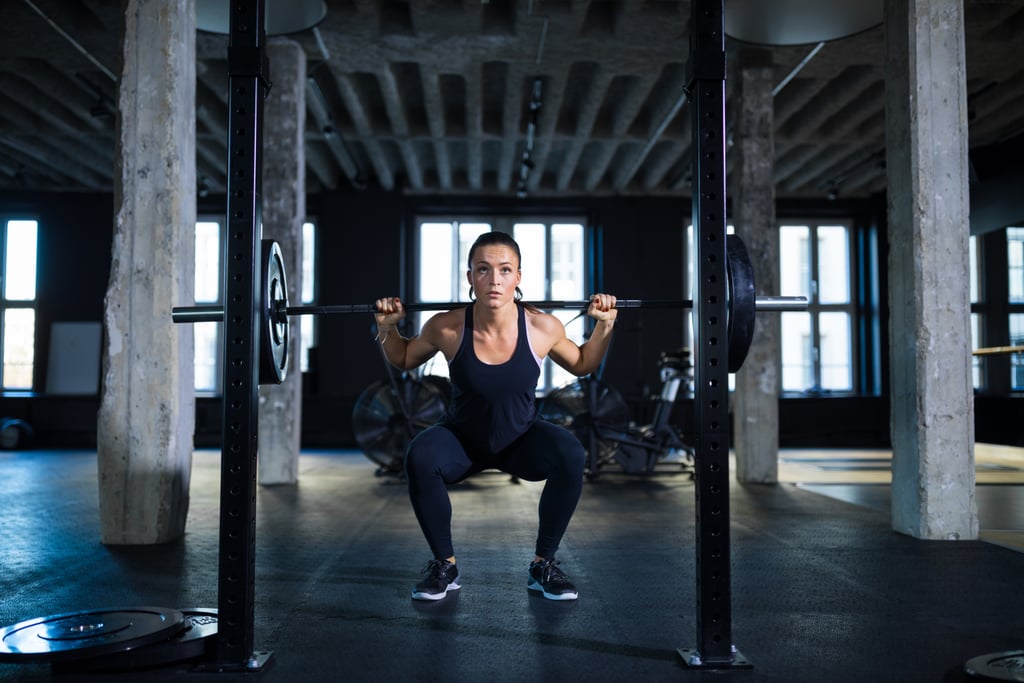 You Need to Kick Up the Intensity

So you want to gain muscle — and, at first, you do. Everything's going great! Maybe you've got your weekly workout routine down pat (here's one trainer's guidelines on how much you should be training if you're at beginner, intermediate, and advanced levels) filled with gradually increasing strength exercises and compound movements. Maybe, also, you're implementing recovery days and eating healthy meals with plenty of carbs and protein. But, here's the thing: your progress starts to plateau and you want to keep going upwards instead of coasting along where you are (which, to some, might be perfectly fine).

Paul Searles, CSCS, from the New York Sports Science Lab, told POPSUGAR that hitting a wall when it comes to gaining muscle might not be something you need to worry about. "Say you're putting on half a pound [of muscle] a week for six weeks in a row, and then you plateau. It depends on how long that plateau lasts," he said, in terms of when you should consider making changes.

The general rule of thumb, Paul explained, is if it's working, keep doing it. "So, if it's one week or two weeks where you're not really seeing results, you don't necessarily have to change anything right away," he said. But, if you're really not improving for a month or so, then that's when you can start to examine factors that might require fixing, he noted. Ahead, check out the three things Paul identified as the potential causes of this plateau and how to push past each.

Related:
How Long It Takes to Lose Weight From Working Out, According to Experts
Previous Next Start Slideshow
Fitness Tips