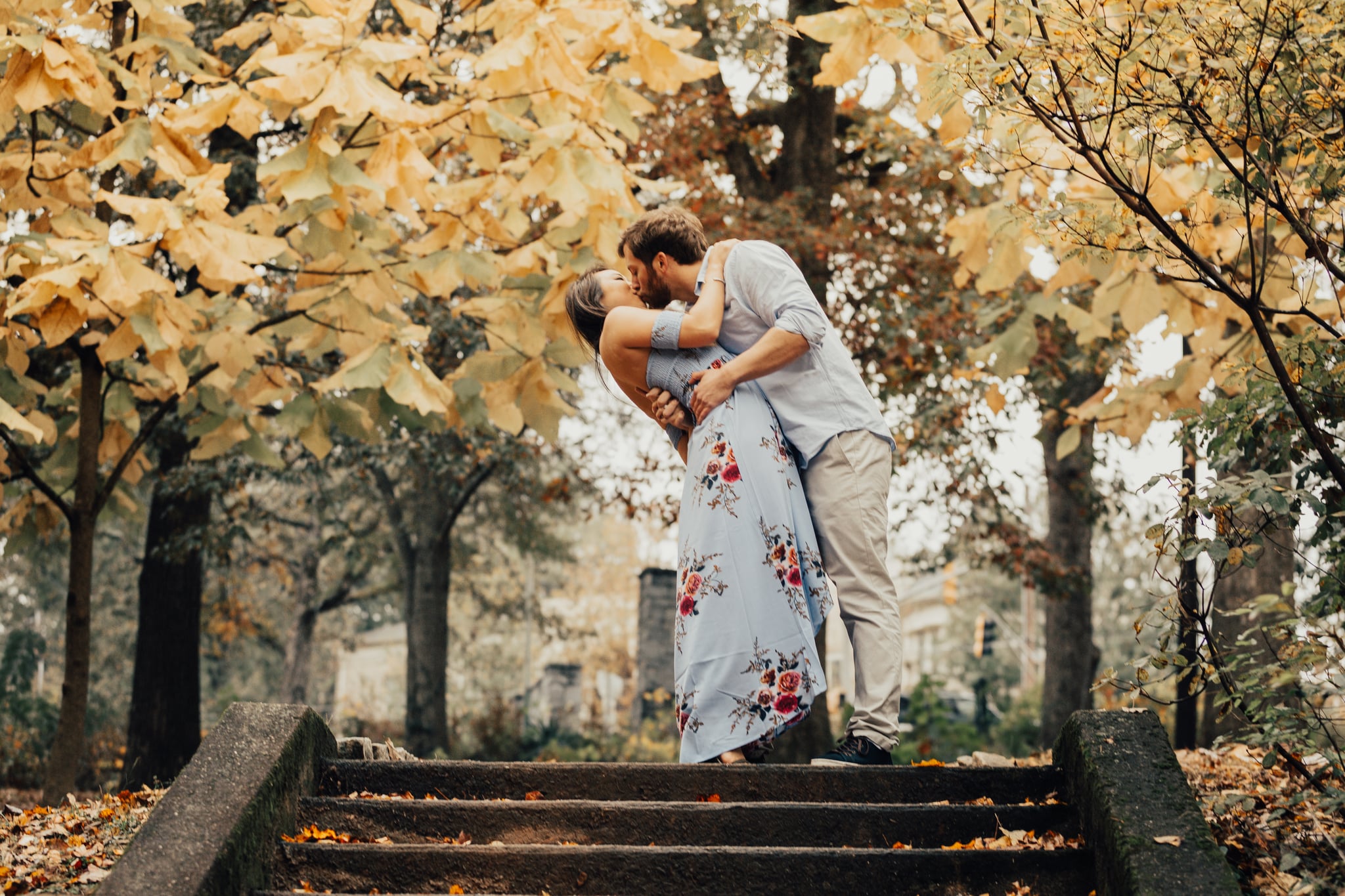 Sex feels great, but it can also be beneficial to your health and relationship. On top of boosting your immunity and promoting intimacy, sex has also proven to be good for your mental wellness. According to men's health expert and board-certified urologic surgeon Dr. Jamin Brahmbhatt, it's due to the surge in certain hormones that are released during the act.

"One of those is dopamine, which is well-linked to your reward pathway," Dr. Brahmbhatt. "That's why if you have sex once and you really enjoyed it with that person, then you may want to have it again because you get that reward." That dopamine rush is also connected to circuits in your brain that are responsible for producing positive feelings. In addition to increasing amounts of the feel-good chemical, sex can also raise levels of oxytocin, a powerful hormone that makes you want to hug and cuddle. A surge in oxytocin can reduce signs of stress and anxiety and even be "an antidote to depressive feelings," according to Psychology Today.

Related:
7 Reasons You Should Be Having More Sex

However, all sex doesn't necessarily lead to favorable results. "Many of these studies are done on people in committed relationships, not casual sex," Dr. Brahmbhatt said. "Some of these benefits that you may see from a mental health standpoint, you may not always see those when you're having casual sex." An explanation for this could be that casual sex can sometimes come with certain stresses. If you've ever hooked up with an ex, for example, the sex itself may have been mind-blowing but the feeling that immediately followed might have been regret or sadness.

So how often should committed couples be having sex? The answer really depends on your relationship, but a study led by Assistant Professor of Psychology Amy Muise, PhD, at York University showed that couples who got down once a week were happier than those who didn't. Results also found that more sex didn't equal greater happiness — once a week was the magic number, according to findings.

In addition to all the benefits above, sex can also improve sleep, relieve menstrual cramps, reduce your risk of heart disease, and more. Moral of the story: sex is good for you!