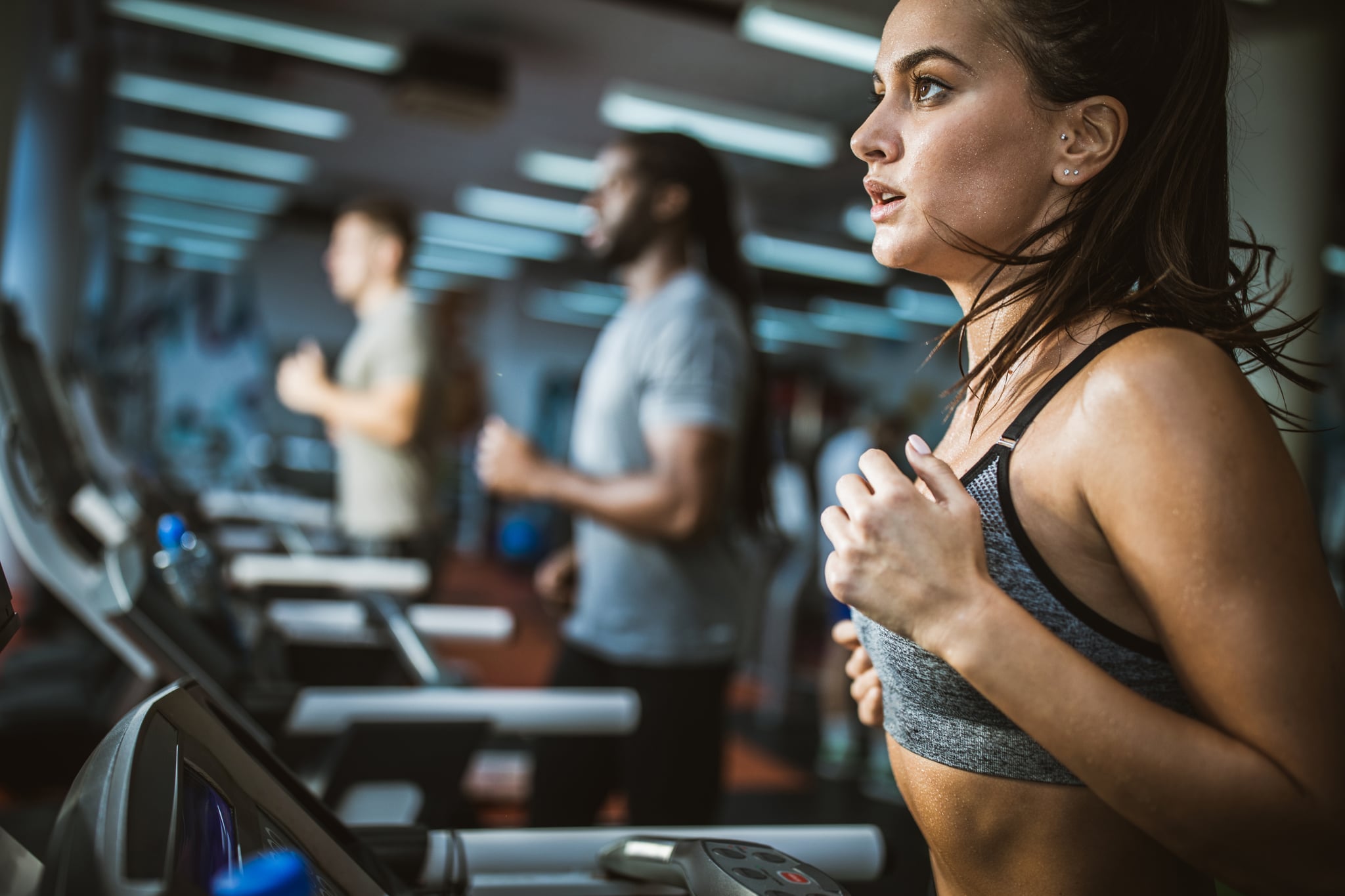 When you're on the home stretch of a run, so close to being done, your cooldown is probably the last thing on your mind. If you're like me, your train of thought is more like, "Come on, you're almost there, when did this street get so long, are we done yet?!" followed by collapsing on the floor and eventually crawling toward a foam roller and a cup of ice water.

I've always had a sneaking suspicion that that's not the best thing to do, but speaking with Sander Rubin, MD, sports medicine specialist at Northwestern Medicine, and Tom Holland, MS, CSCS, an exercise physiologist and author of The Marathon Method, confirmed it. "There are many cardiovascular changes that occur during a workout, and stopping abruptly without a cooldown can lead to potentially dangerous events, like light-headedness and fainting," Dr. Rubin told POPSUGAR.

Related:
"No Pain, No Gain?" We Asked a Doctor If Sore Muscles Actually Equal Stronger Muscles

This comes down to the unsurprising fact that hard exercise, like running, has a major effect on your blood flow. Your blood vessels dilate, your heart rate increases, and your blood pressure spikes. Stopping suddenly and without a cooldown shocks your system. It can't transition back to normal that quickly, and that lag time can cause blood to pool into your extremities, hence the feelings of wooziness and fainting.

A cooldown, by contrast, eases your body back to its baseline resting state. "One of the primary goals of a cooldown after running is to gradually return the body to its pre-exercise level," Holland told POPSUGAR. That requires bringing your heart rate down slowly, decreasing your core body temperature slowly, and restoring your normal blood flow — again, slowly. "The harder the workout, the more important the cooldown becomes," Holland added.

What Is a Good Post-Run Cooldown?

The ideal post-run cooldown depends, to a large extent, on the speed, length, and intensity of the run. "The shorter and less intense the run, the shorter the cooldown," Holland explained. A cooldown simply involves transitioning to a slow jog or walk for a few minutes, Dr. Rubin said, until your heart rate drops back below 120 beats per minute. Not until your heart rate is coming back to baseline should you start thinking about stretching.

For Holland, who's completed over 60 marathons, a typical cooldown involves walking or jogging slowly for a few minutes. If the run is particularly long or fast, he'll spend 10 to 15 minutes on this cooldown period. Basically, you know how your body feels at the end of an intense, difficult run versus an easier one. Use those cues — how hard you're panting, how tired your legs feel — to gauge the amount of time you need for your own cooldown.

After that, you're good to start stretching. Holland said he always spends a few minutes stretching his major muscle groups (like quads and hamstrings) for 15 to 30 seconds each, followed by foam rolling. Wondering where to start? Here are eight essential yoga stretches for every runner and seven must-do foam rolling moves.

In case you're curious, the scientific evidence on cooling down as a way to prevent injuries and soreness is a bit of a mixed bag, according to a 2018 review. That's where stretching comes into play. But for the sake of your blood vessels and not fainting, you don't want to skip that post-run walking and jogging period. 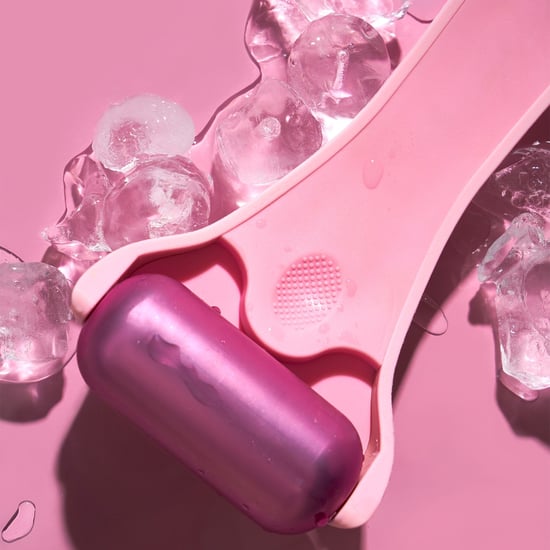 Summer
When It Doesn't Cool Down at Night, Sleep Soundly With the Help of These 16 Products
by India Yaffe 6/02/21